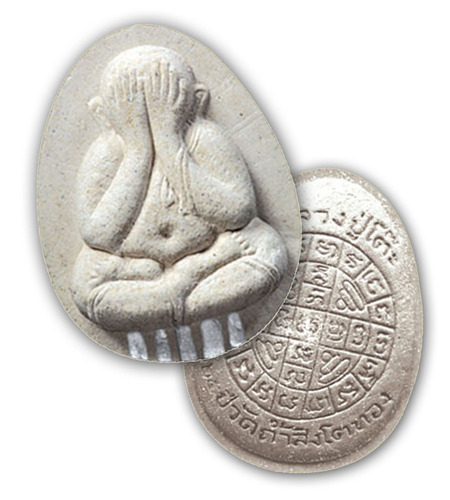 In honor of their Kroo Ba Ajarn and Lineage Master who passed on both Wicha pra Pid Ta, and some of his famous Sacred Powders to the Looksit who are now the Masters of Wat Tham Sing To Tong, which is considered as one of the top three 'Family relations' Temple of Luang Phu To (Wat Pradoo Chimplee) 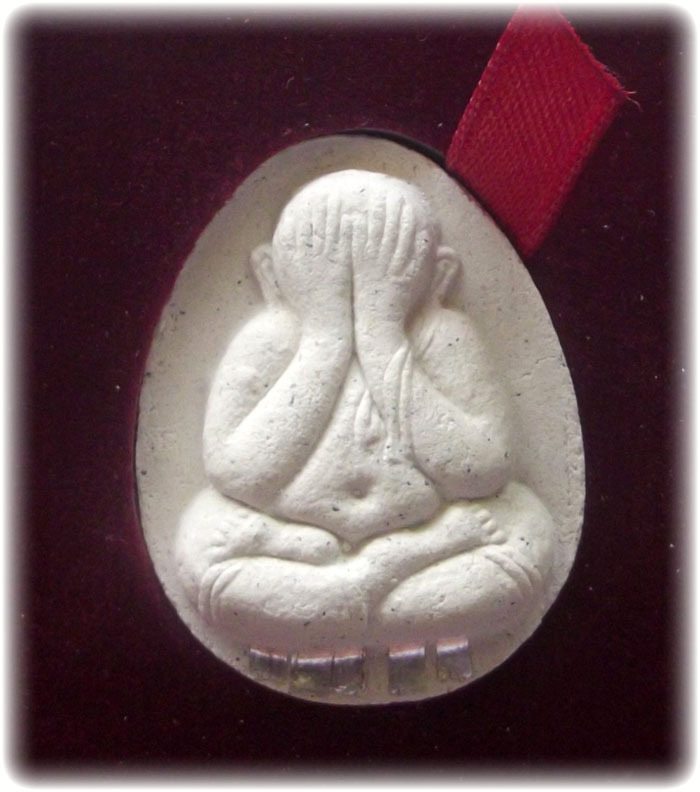 The amulets were made in extremelty high quality olden days casting and pressing methods and only made in very small numbered edition. The amulets are easily authenticated at first glance with their high quality and hard to reproducs Muan sarn Sacred powders, real solid silver Takrut, secret code stamps hidden within the design features, and series numbers embossed. 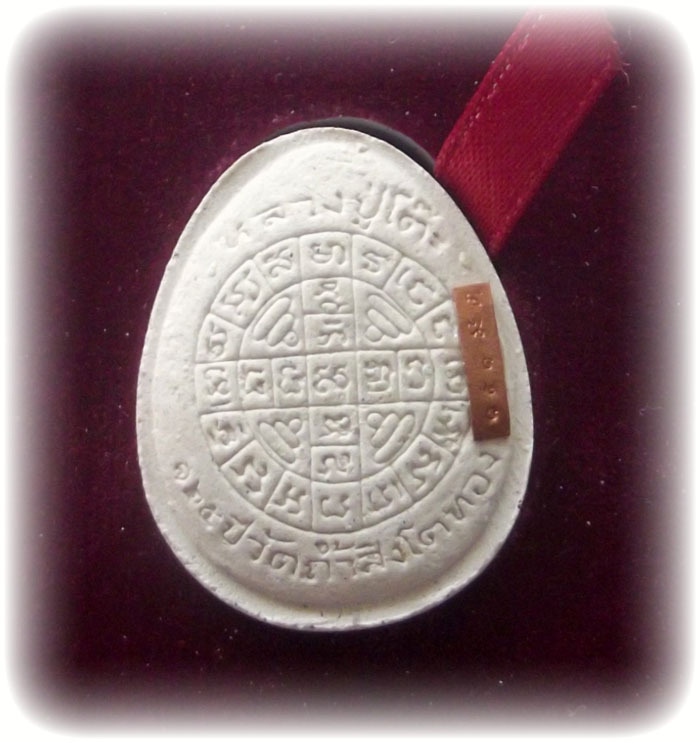 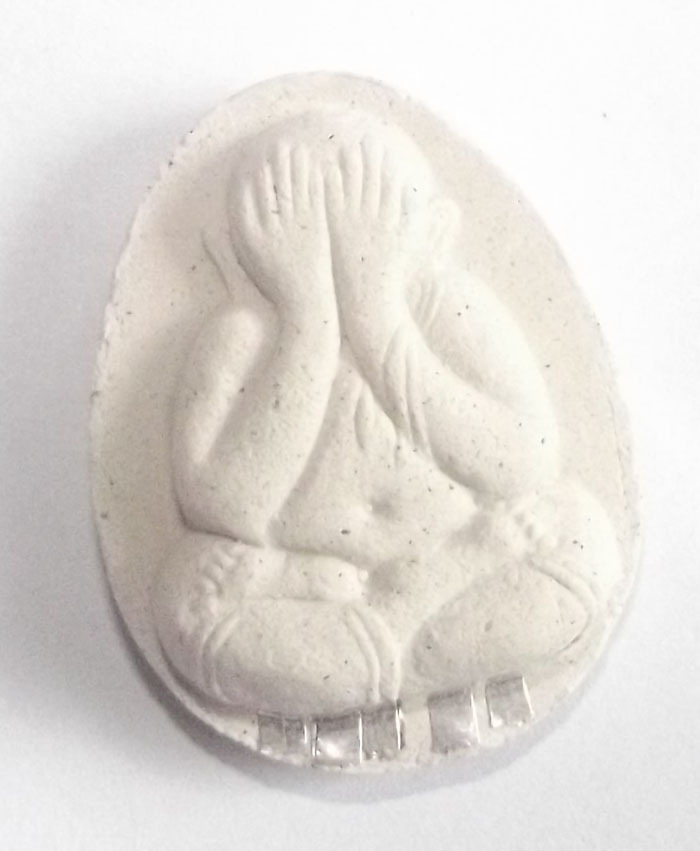 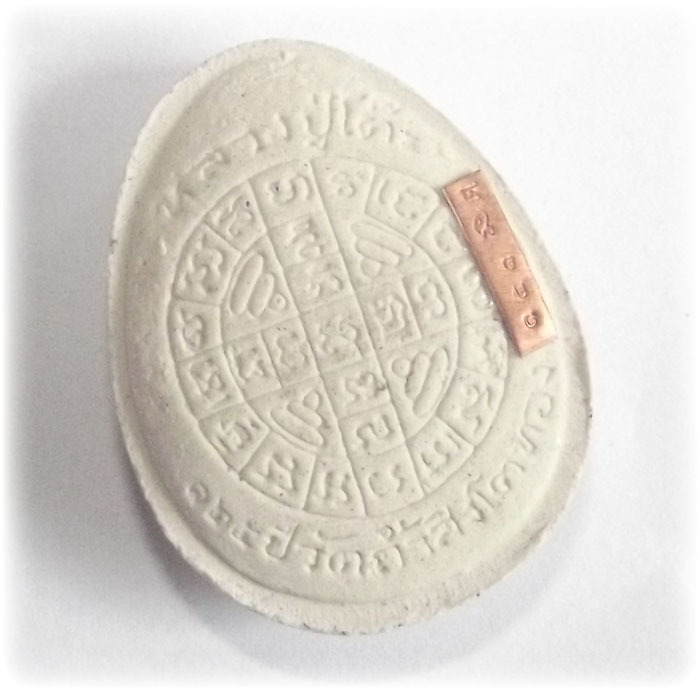 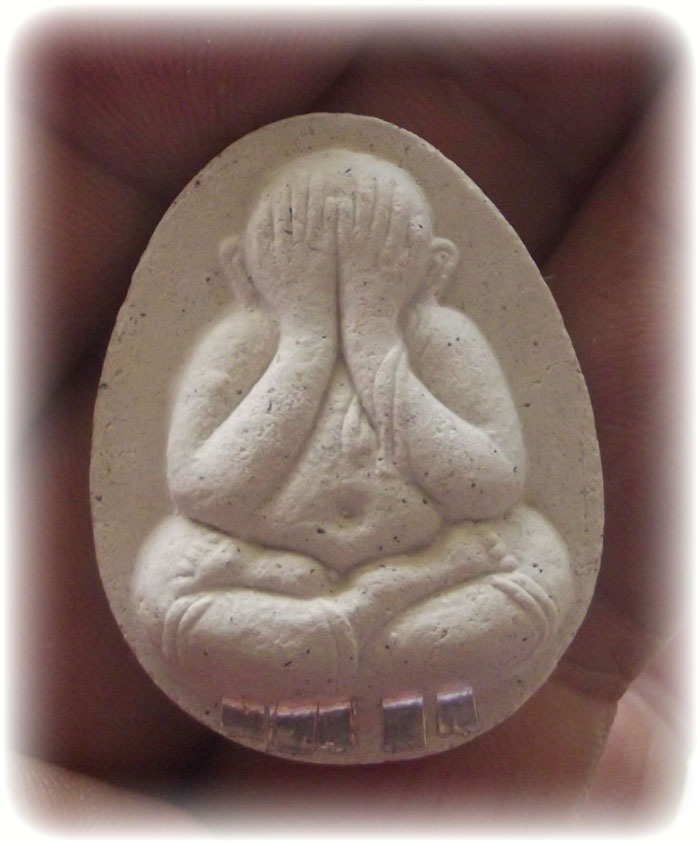 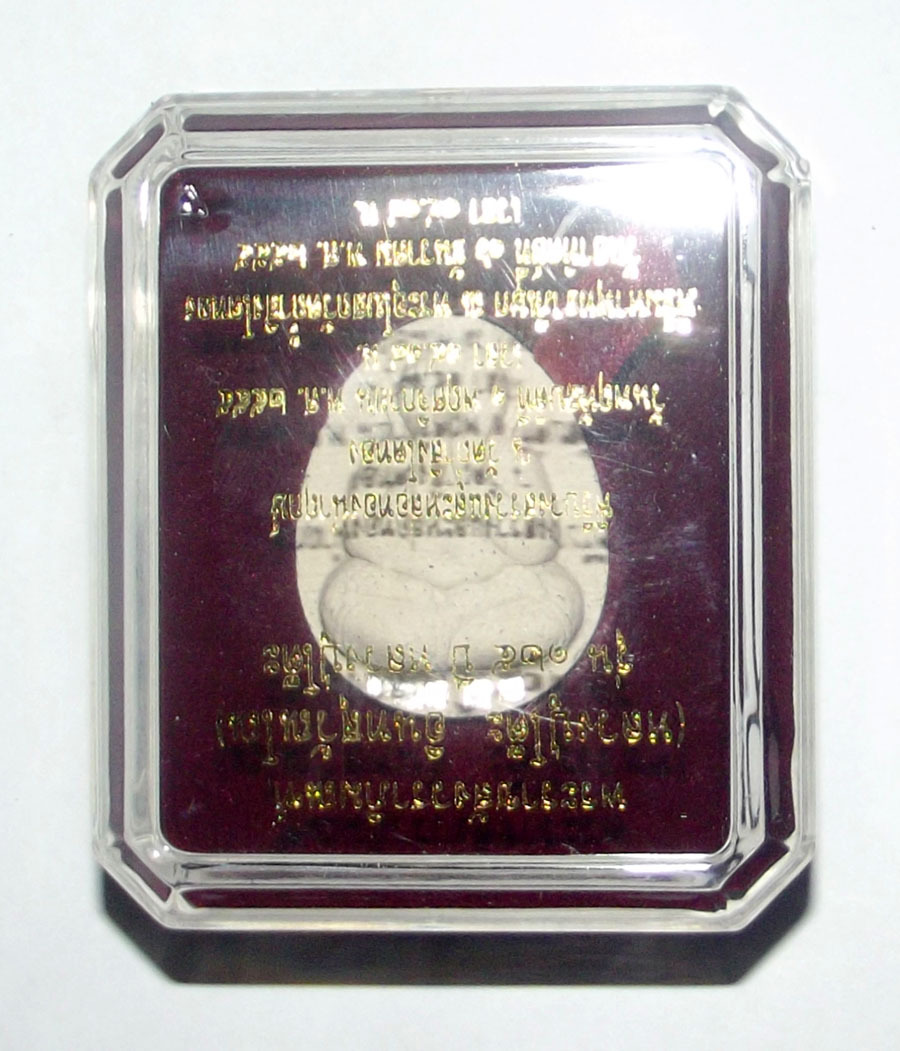 Comes in original box. Only 399 Made of these 125th Anniversary masterpiece amulets, whihc are destined to become Ultra Collectible Essential rarities. Our advice; Get one while you can. Below is an example of gold casing which was made for one of our customers for this amulet, in case you wish to encase in gold, and can see how it looks in the below image. 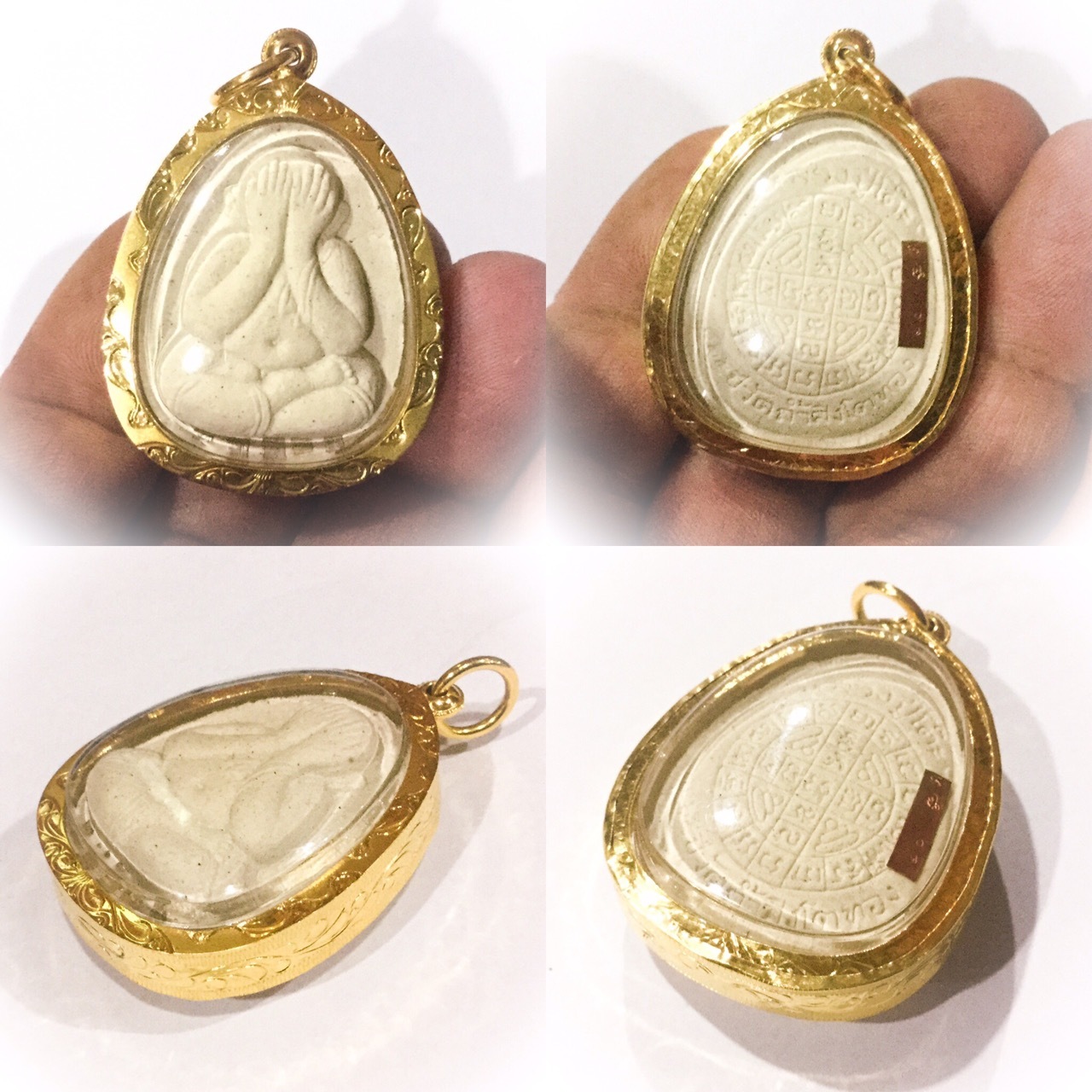