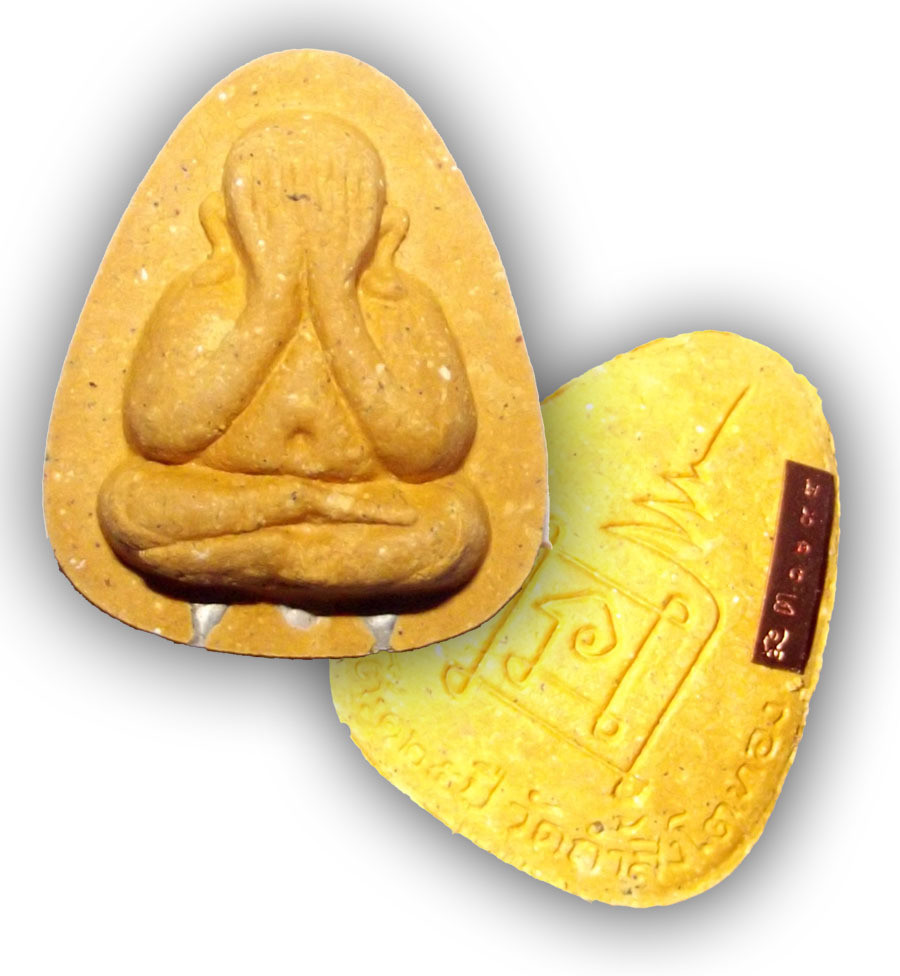 The edition was made by the Look Sit (Devotees) of Luang Phu To of the district of Ban Jom Beung, in Collaboration with 125 Masters from around Thailand of the LP To tradition, & the Temple of Wat Tham Sindgto Tong . It was decided to make the special edition and use the long guarded Sacred Powders of Luang Phu To, in this 125th Anniversary year. This was of course, to honor of their Kroo Ba Ajarn and  Lineage Master who passed on both Wicha pra Pid Ta, and some of his famous Sacred Powders to the Looksit who are now the Masters of Wat Tham Sing To Tong, which is considered as one of the top three 'Family relations' Temple of Luang Phu To (Wat Pradoo Chimplee) 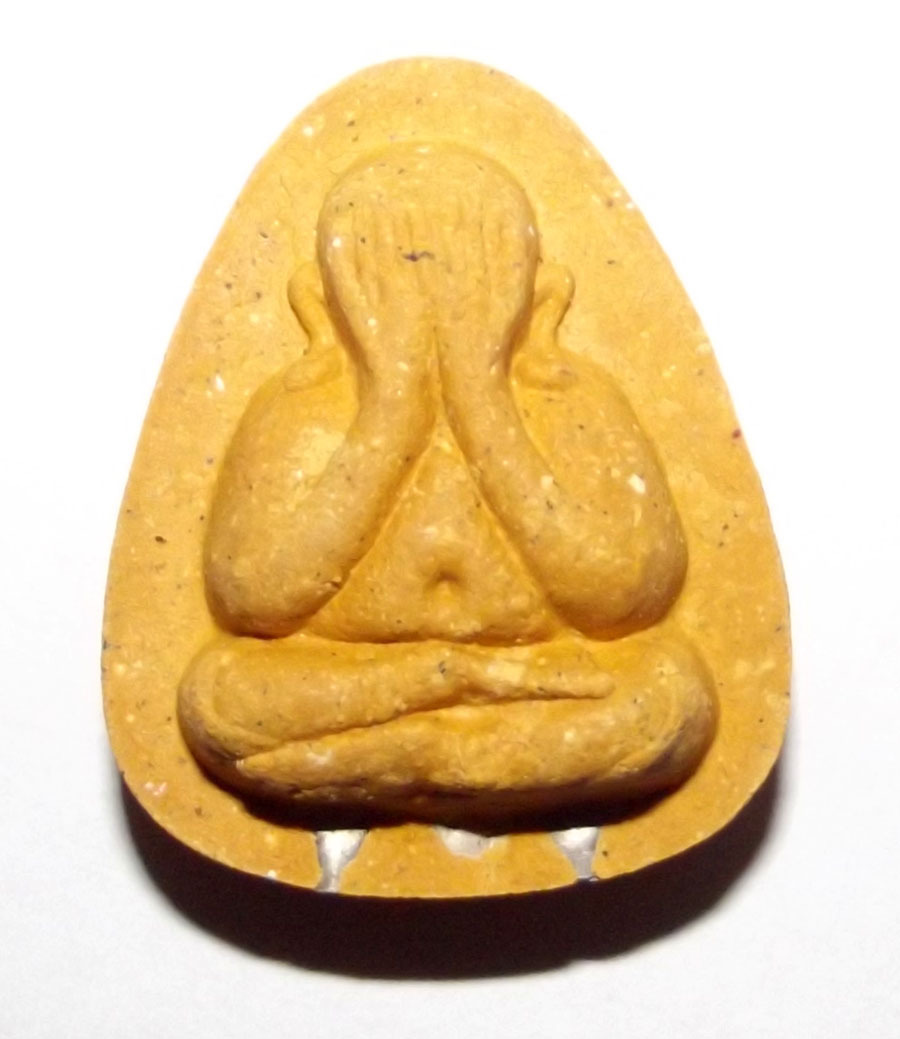 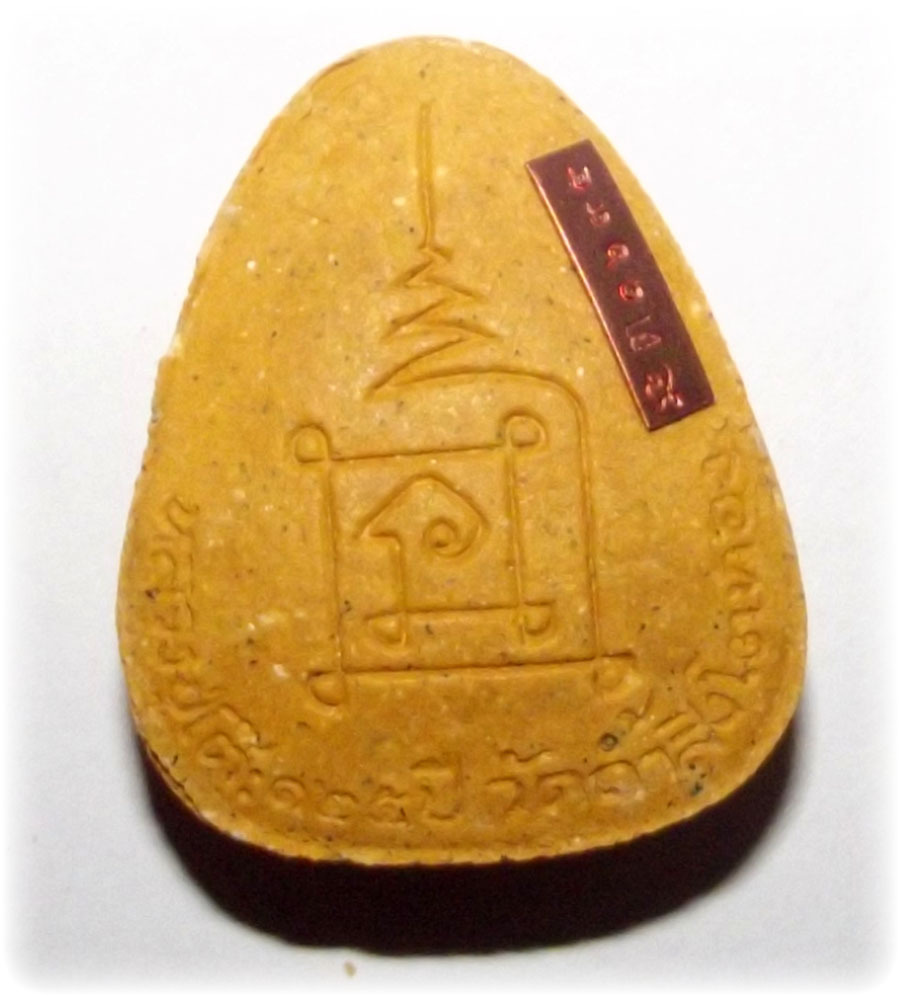 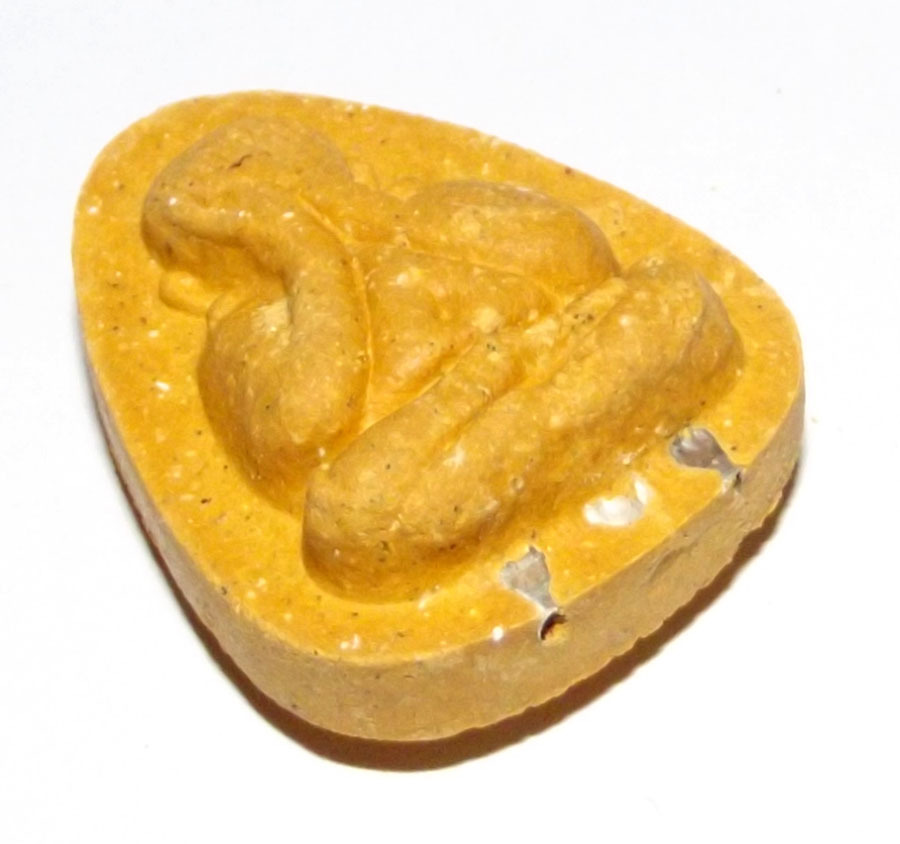 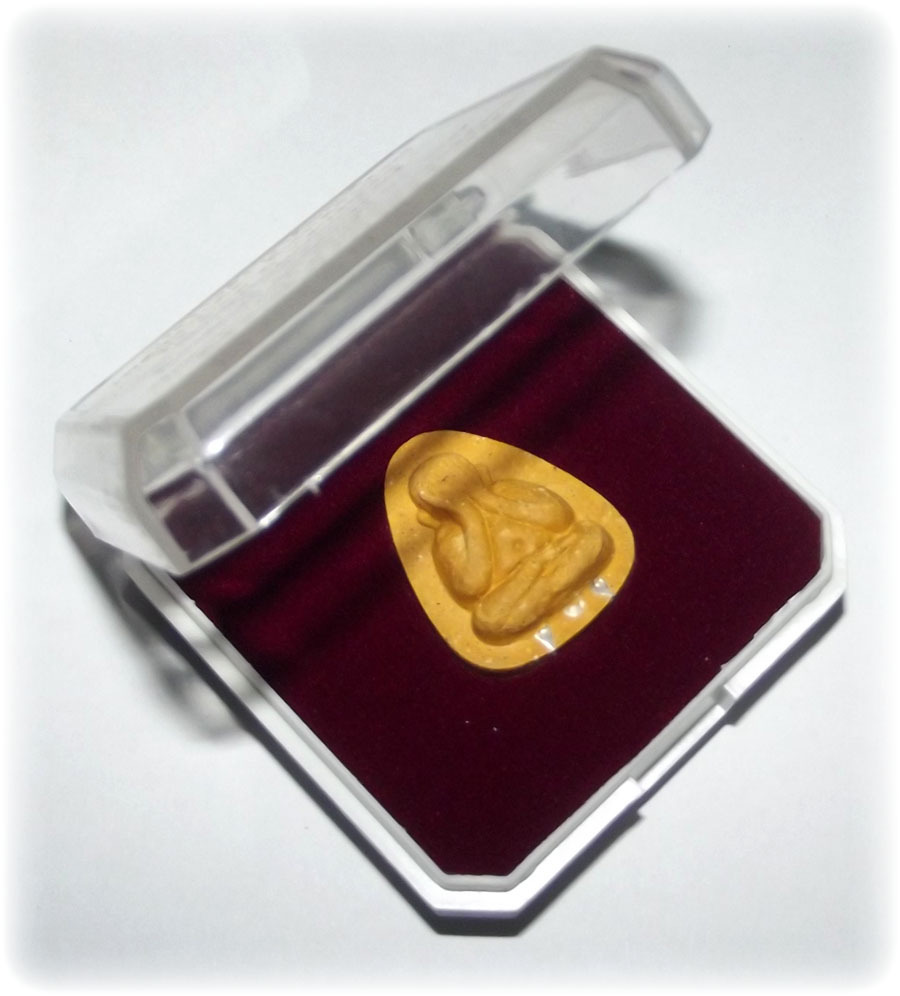 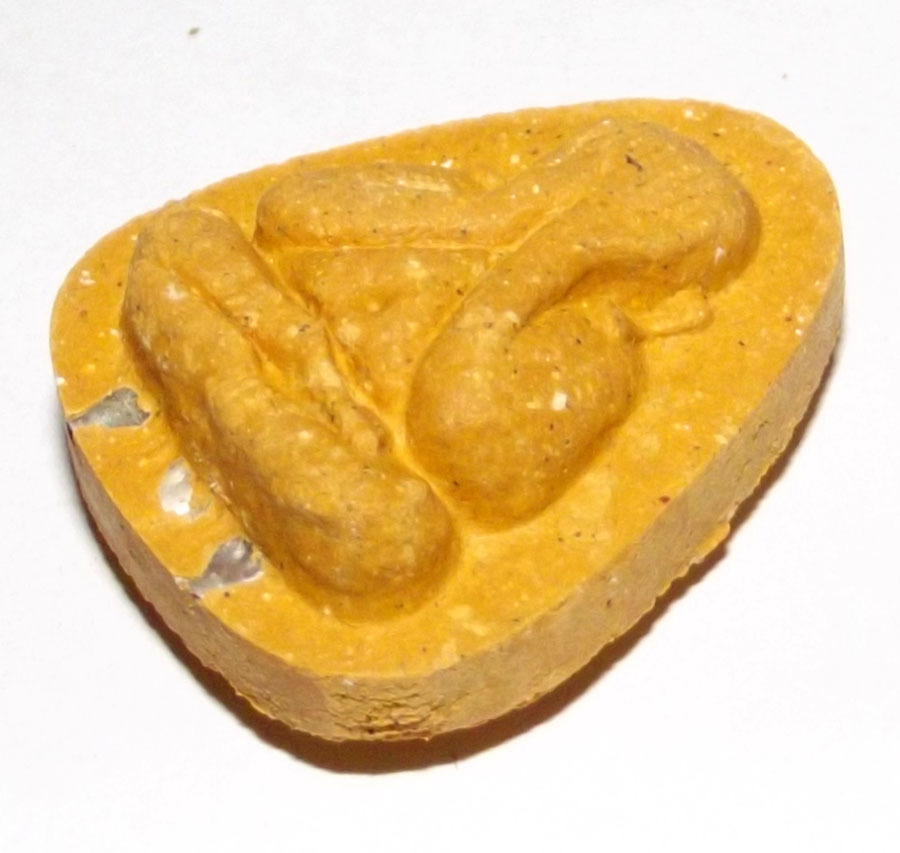 His Pid Ta amulets have many different Pim and made both at Wat Pradoo, and also at smaller temples in smaller editions, some of which are affordable and others which are most difficult to afford, for their rarity, miracle tales, and popularity. Very much also a Business Person's amulet, the Pra Pid Ta has been famously seen around the neck chains of Millionaires who claim that the powers of the Pid Ta have changed their fortunes, and played a part in their successes. 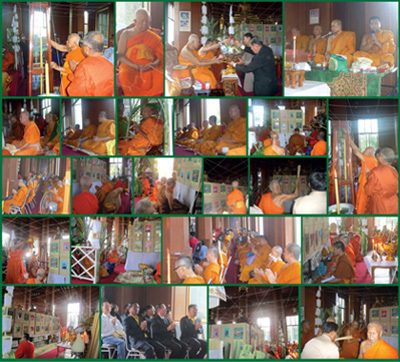 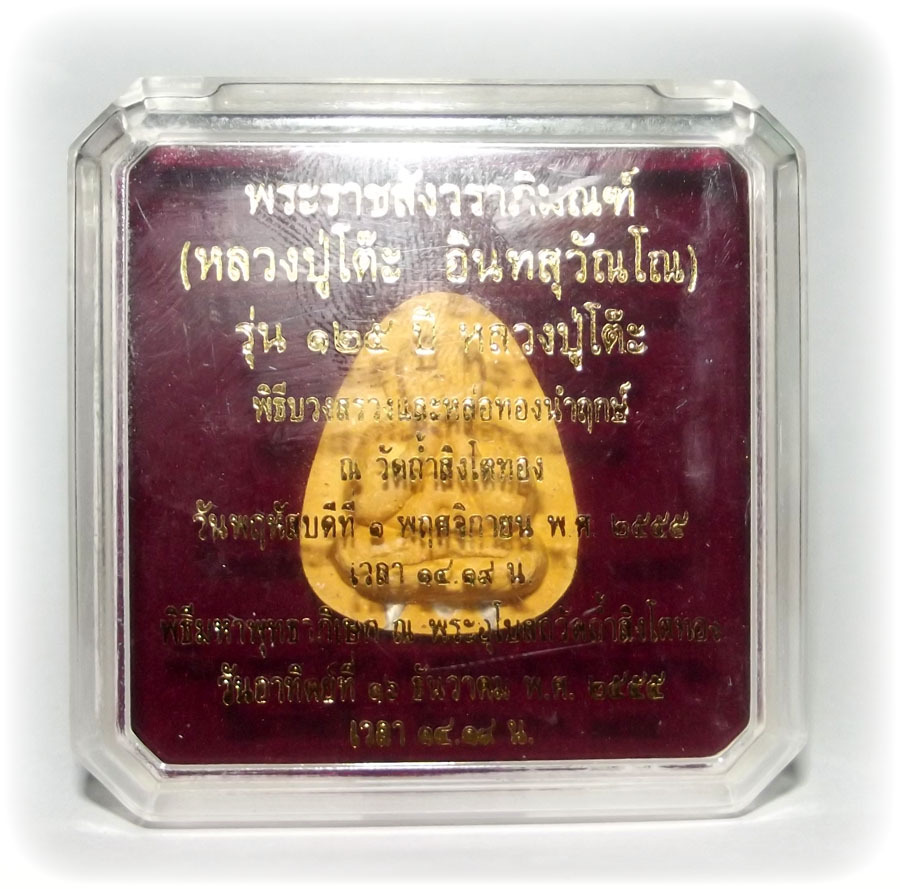 Comes in original box. In Nuea Gesorn, 3125 amulets were made of these 125th Anniversary masterpiece amulets, which are destined to become Ultra Collectible Essential rarities. Our advice; Get one while you can. 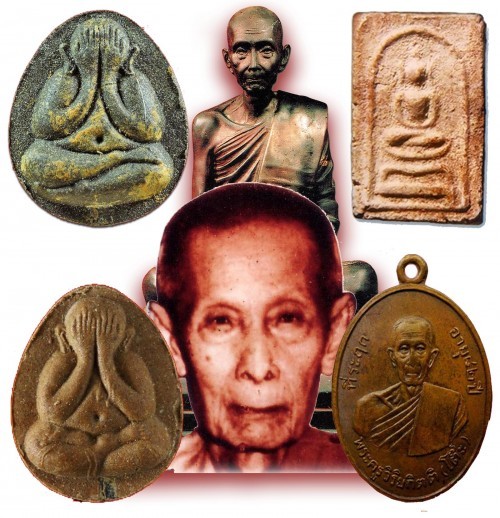