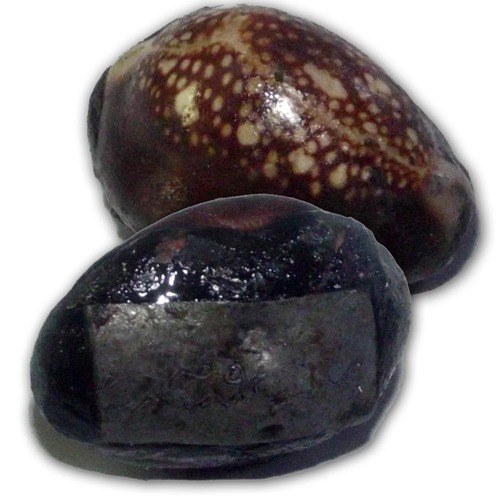 ฺThis 2553 BE release saw the First Edition Bia Gae amulet ever Officially Issued from Luang Por Sakorn at Wat Nong Grub.Luang por made the Bia Gae correctly according to the true Wicha, which requires the use of Bia Shells which have exactly 32 teeth, not one more, not one less.

The number 32 refers to the 32 components of the Living Body of a Human being, and invokes this Kata Akarn 32 within the Bia through the performance of the 32 Incantations, one for each tooth.

The ingredients for the formula to make this spell were then placed upon a Pan Kroo Bucha tray and flowers were offered, incense was lit, and the first round of Incantations was performed. Then the Mercury was tipped into the palm of his hand and it was empowered with a further incantation and blowing of Magic Spell. Then Luang Por tilted his hand with the Mercury, and the other hand with the open mouthed Bia shell, and slapped them together, quickly performing the Incantation which foces the mercury to slither sideways defying gravity into the interior of the Bia Gae shell. 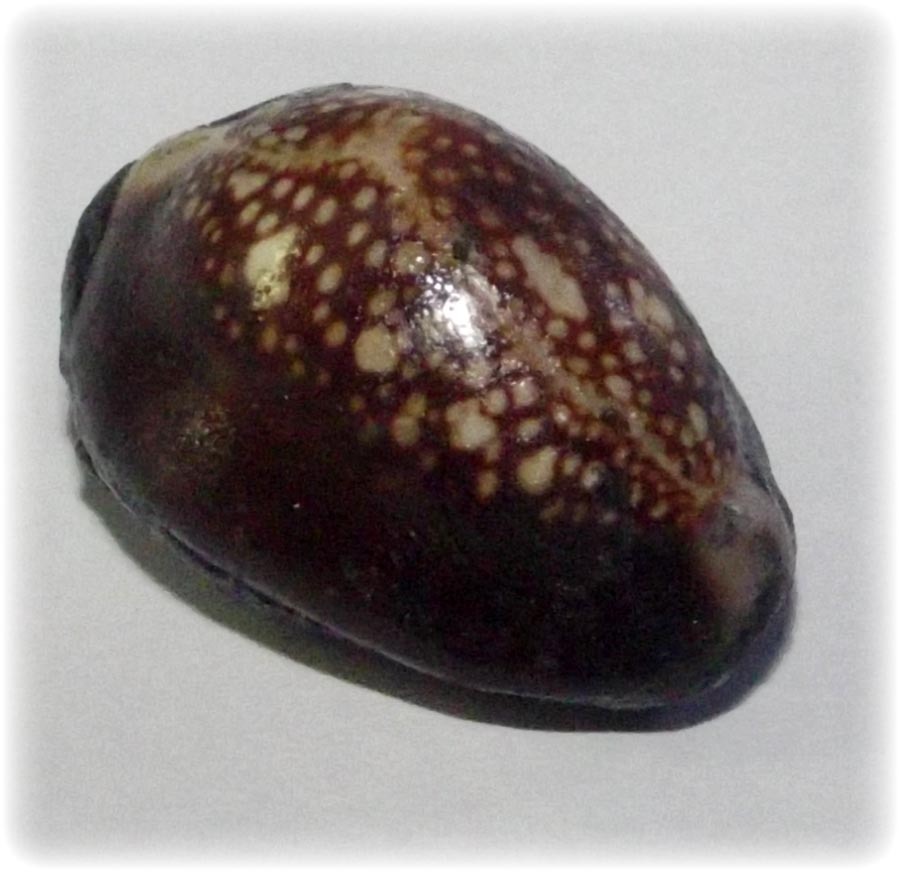 Then the Khan Roeng Paste was used to cover the Bia, and Leaden Yantra Foil with Khmer spell inscriptions were used to seal the Bia Gae.

Luang Por sakorn then kept the Bia gae for some time and repeatedly performed Empowerment upon them, until he felt sure they possessed all Nine Blessings and Powers he intended to Bestow upon his Devotees. 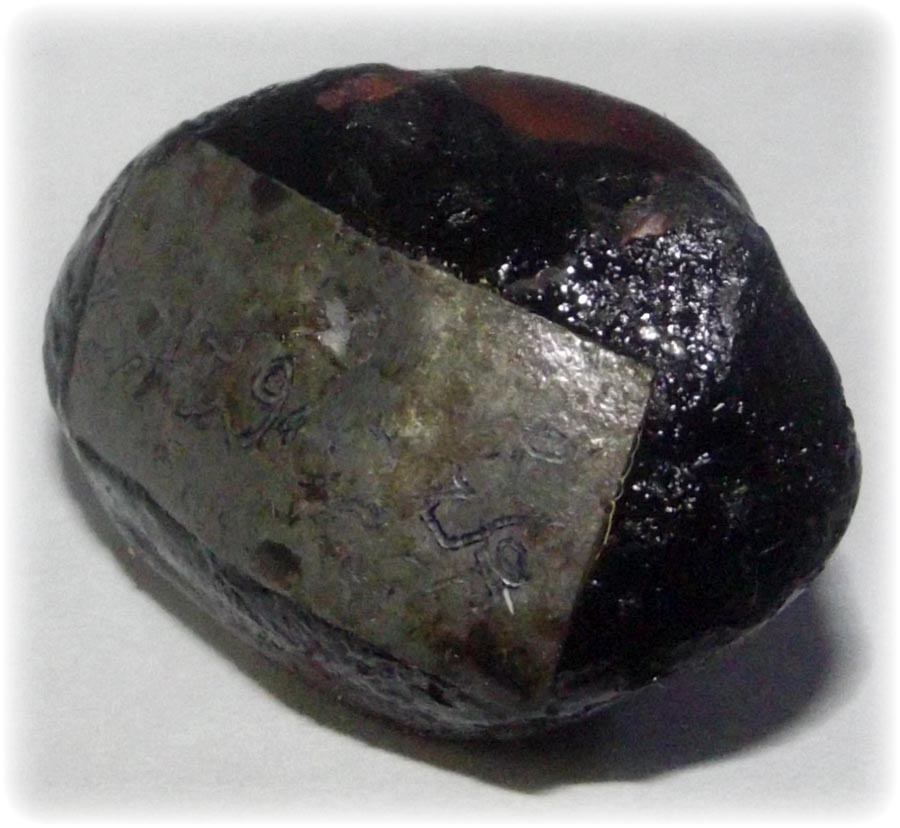 The Bia Protects against Black magic, Physical Dangers and Enemies, prevents Poverty and Debts, Increases Wealth, can be used for Healing and to make Holy Prayer Water, banish Demons and Curses. Removes Poisons (rub on skin area around wound and chant Kata), protects against poisonous creatures. 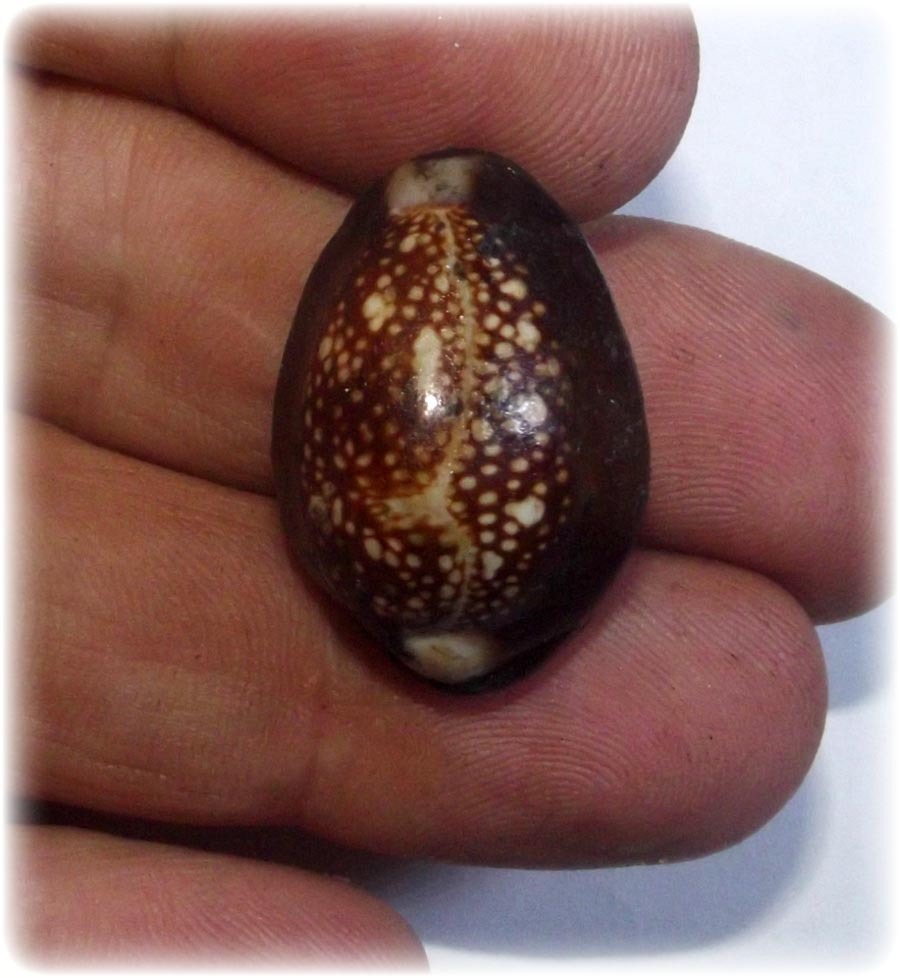 Use to make Holy Prayer Water and use the water to wash wounds, and even drink. This is also a good remedy against 'Ya Sang' - Black magic curses which have been applied by putting magic into someone's food, a kind of spiritual 'blood poisoning'.

The Bia is at best worn on a waist cord and slid around for different purposes, rather like the Takrut Maha Ruud;

Wearing the Bia Gae to the front (on a waist cord or necklace) will protect if entering into battle, war or conflicts.

To escape fromo, evade and protect against Enemies or those who Pursue You, wear the Bia Gae facing to the Back.

For Metta and Mercy from Superiors, Job interviews, or Legal cases, wear to the right flank.

For Maha Sanaeh Charm and Enchantment to charm Lovers and be convincing in Business Talks, wear the Bia gae to the left flank.

Always Chant the Maha Namasakara (Namo Tassa) 3 Times, before Chanting Specific Kata for any Amulets. After chanting, if You perform any or all of the following Kata, to share Merits and Send Metta, then the effects will be manyfold times more powerful. 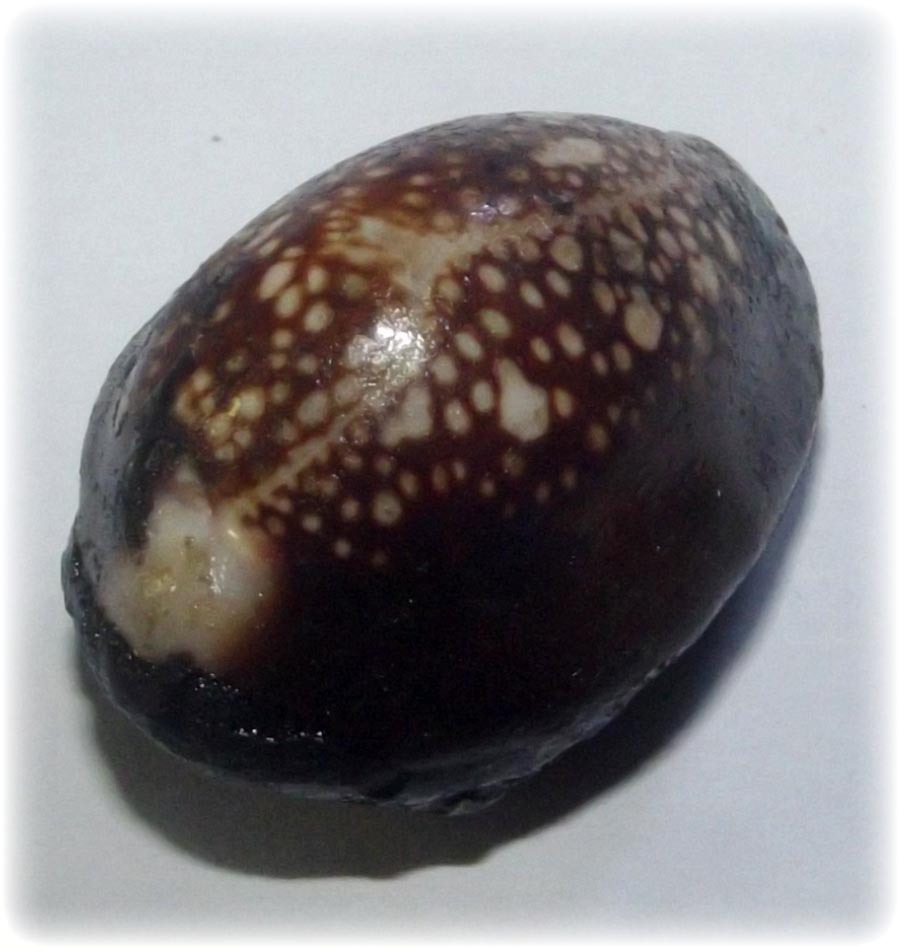 To make Holy Water for banishing demons and cast them out, or fend them off, then use the following Kata;