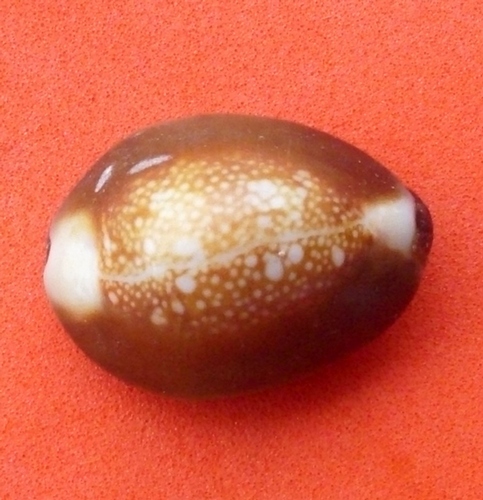 The Bia Gae Pirod Paetchaleek protects against evil and black magic, ghosts, demons and monsters, protects your life and body from harm. Protects against poisonous snakes and animals, and increases your charm and seduction powers. It has recieved 'Sek Taat Nam' (water element invocation) which prevents inauspicious negative energies from approaching 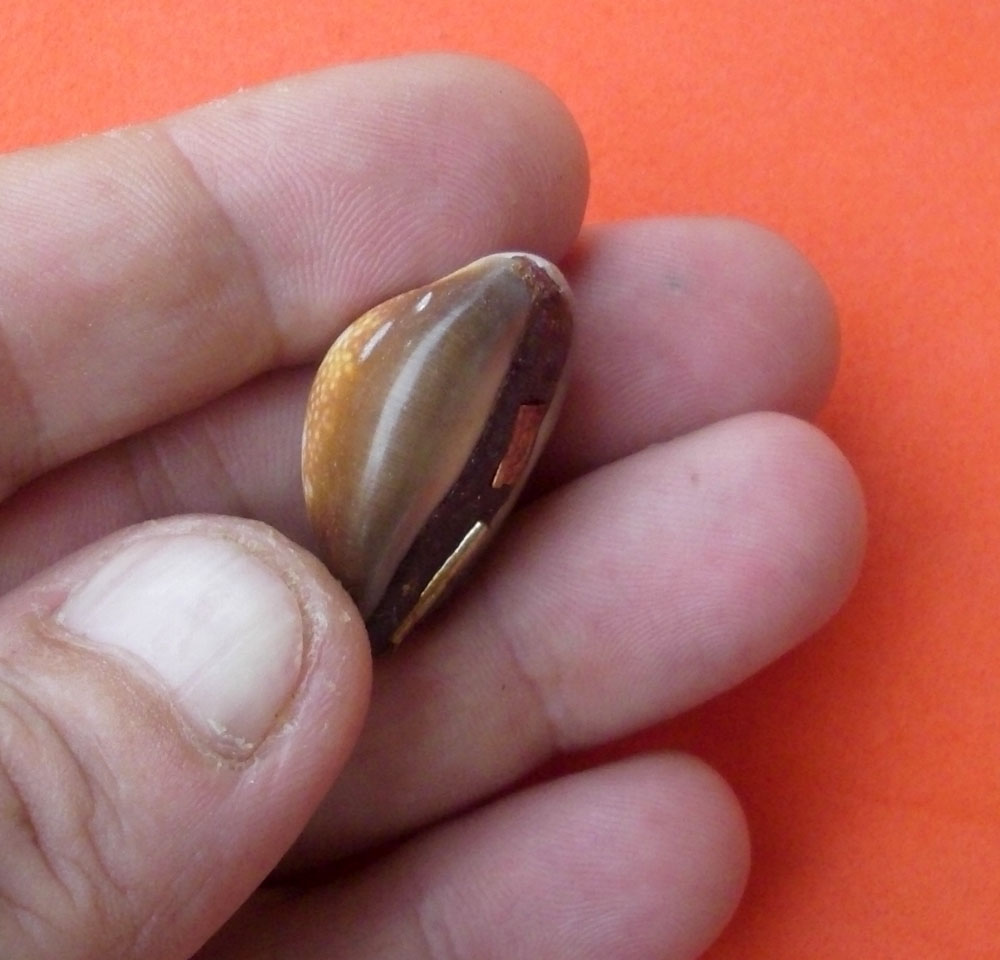 The it was given the fire element which destroys evil and negative energies. According to the Wicha used by Luang Phu Sawad, the Bia Gae must ba a Natural Bia found in the wild which is then soaked and charged in 'Nam MOntr' (holy water) in order to remove impurities and awaken the elemental powers. The prayer water seeps into every nook and cranny and purifies and empowers the Bia on a molecular basis. 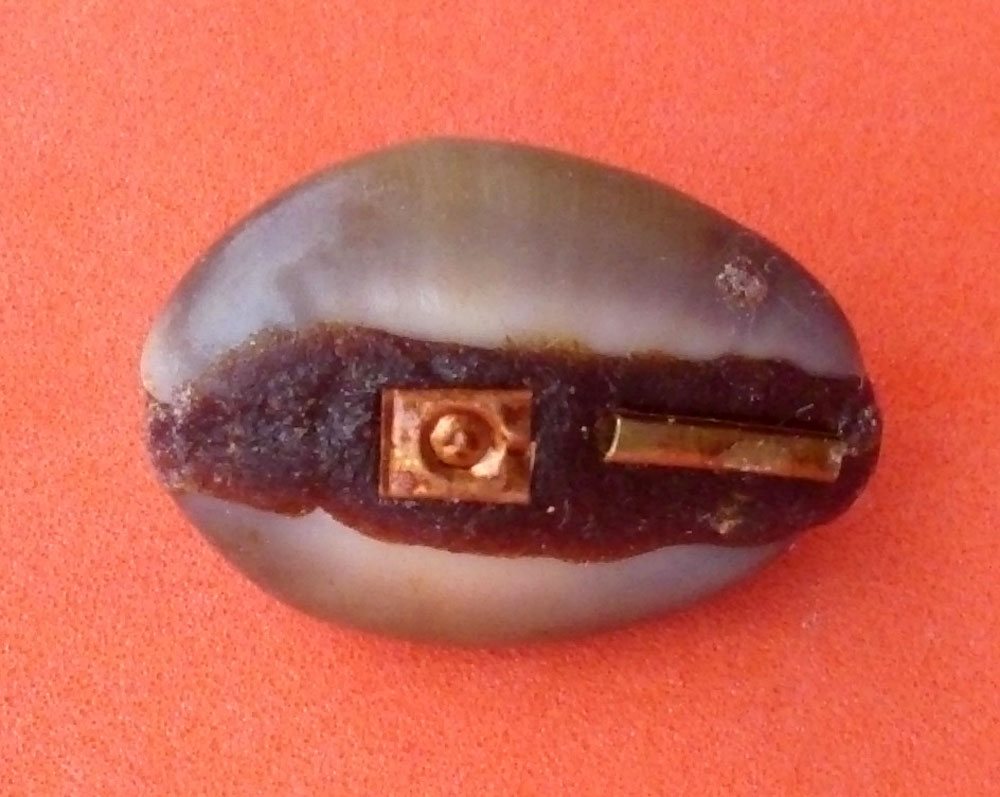 After this process has been completed, the Bia is taken and placed in direct sunlight to absorb the rays of the sun for seven days and seven nights whilst invoking the elements. Luang Phu then embeds his psychic mind powers into the Bia until it is completely charged and full to the brim. Then nthe Bia is taken and has a sacred Maha Yant Hua Jai Jone inserted. LP Sawad says the Yant Hua Jai Jone is the yant of the Pirate - Pirates are destroyers and able to destroy anything however evil or powerful. The elements are then turned and awoken using the Yant Hua Jai Taat 4 (Yantra of the heart of the four elements). Only then is the sacred Prort inserted (mercury), which has solidified through incantations and soaking in sacred magical potions. This is the method used by Luang Phu Niam of Wat Noi.

This magical mercury is extremely powerfu;. He who carries and makes Bucha to this amulet will have a Noble appearance and impressive influence on others, have stron Kong Grapan invincibility magic protecting them, and be immune to black magic and attacks from evil entities., The Bia Gae also has hair and Civara robes of Luang Phu Sawad in it, and thus has his blessings and protections of his lineage as well as being a source of faith for those who are devotees of this monk. Pong Aathan magic powder is also mixed into the Muan Sarn filling and a takrut Ngern Hua Jai Taep Sastrawut (the Deva of magical weapons). Each Bia gae has a limited edition code number on a metallic foil to prevent forgeries.