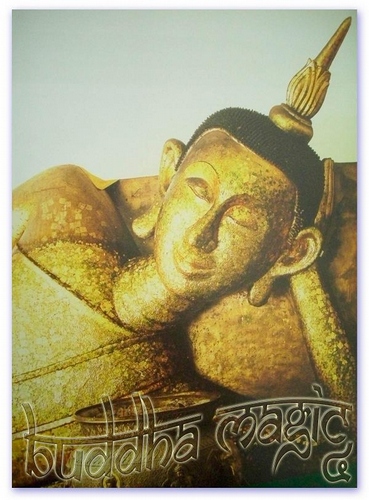 This was the Fourth ever issue of Spencer Littlewoods Ezine Publications, which are now slowly enjoying a Cult status and ever increasing popularity for the depth of revealing information on the Mysteries of Thai Occultism and Ancient Mystical Traditions. Thai Buddhist amulets are a major theme of the Ezine, and has a treasure trove of rare and detailed information for the student of Thai Sacred Amulets, to aid in recognition, appreciation and evaluation of Thai amulets. Thai Master Monk Biographies, Sak Yant, Buddhist Ceremony and practice, How-To's, sacred geometry, Kata Chanting, Deities, Magic Spells... 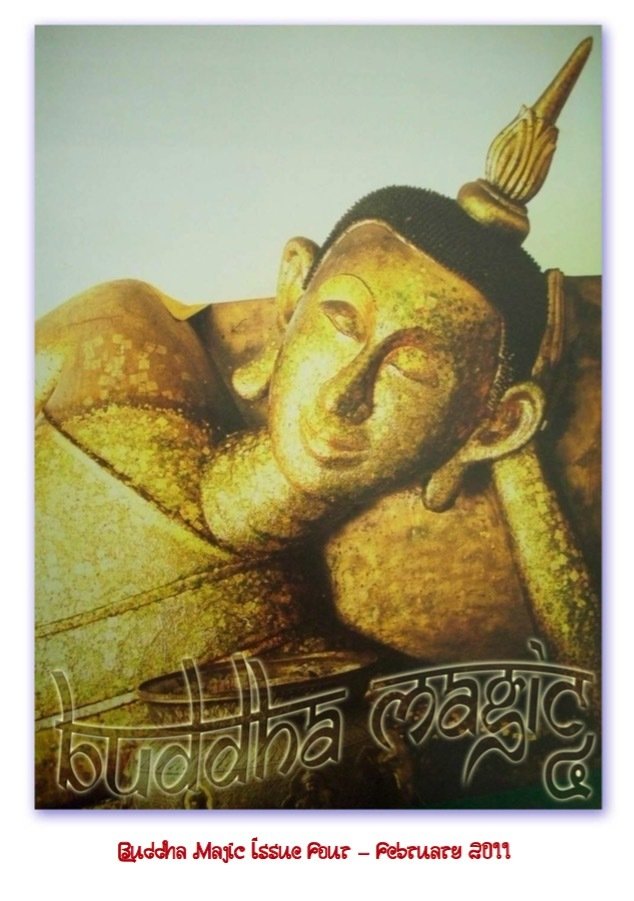 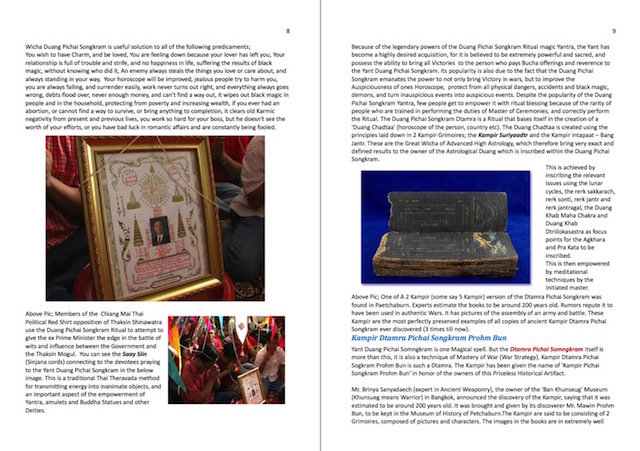 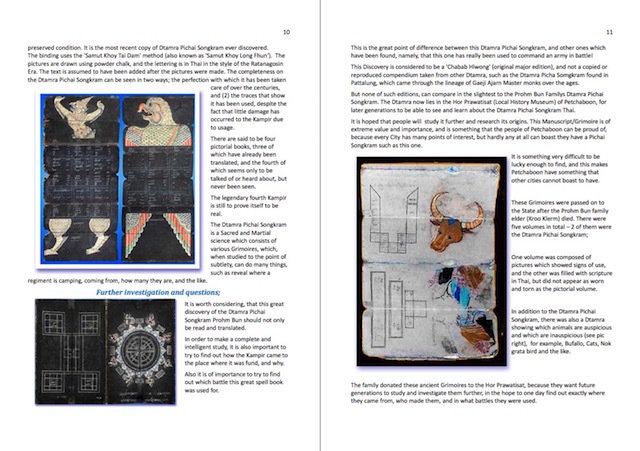 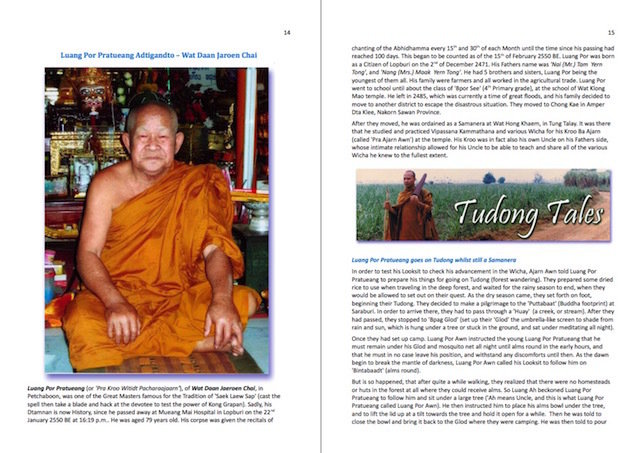 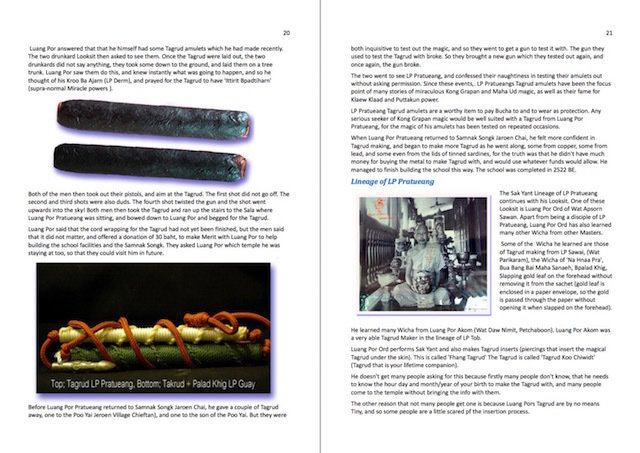 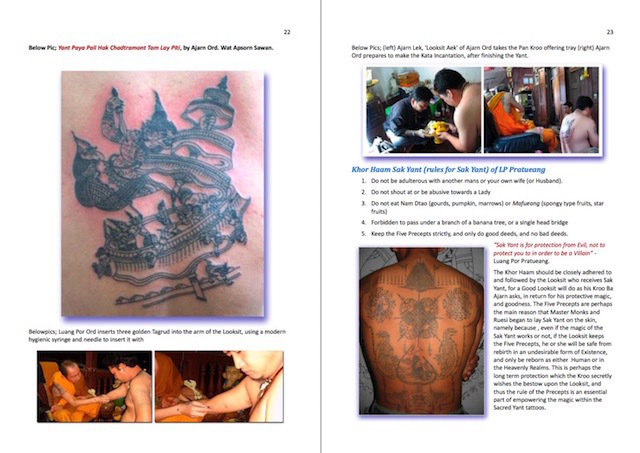 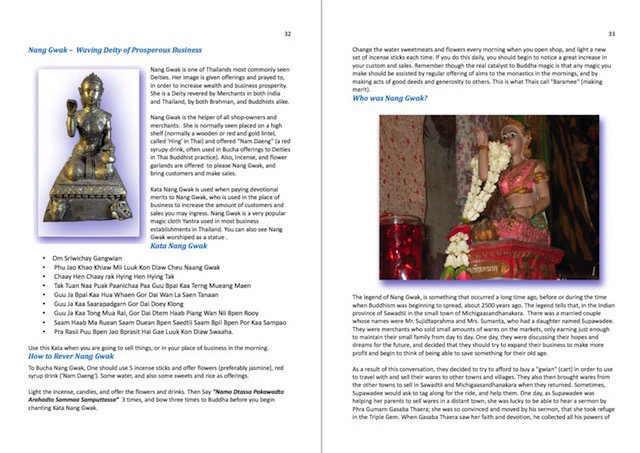 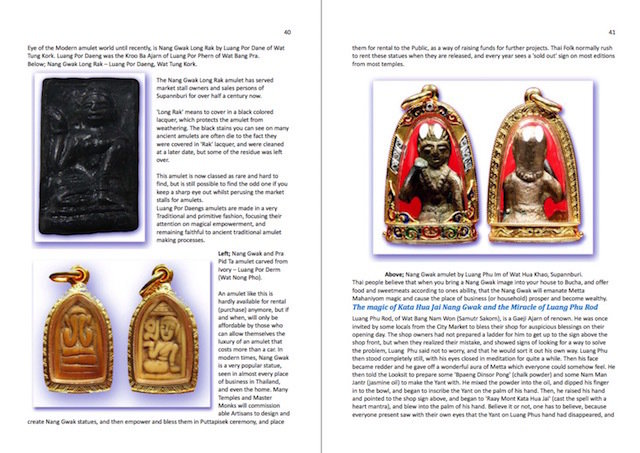 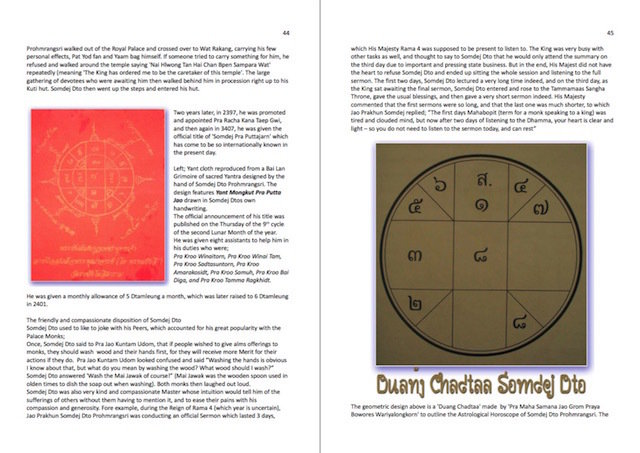 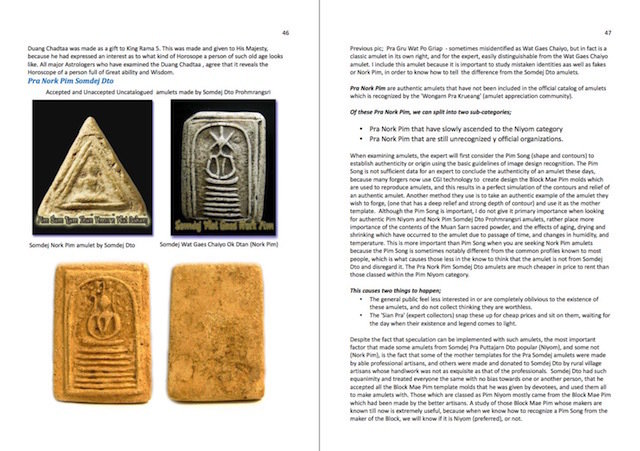 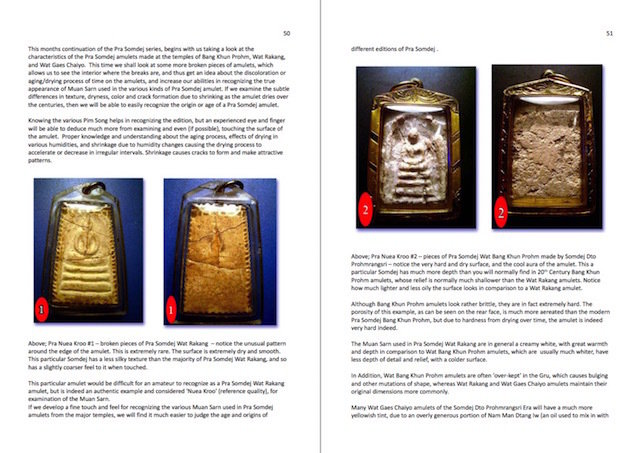 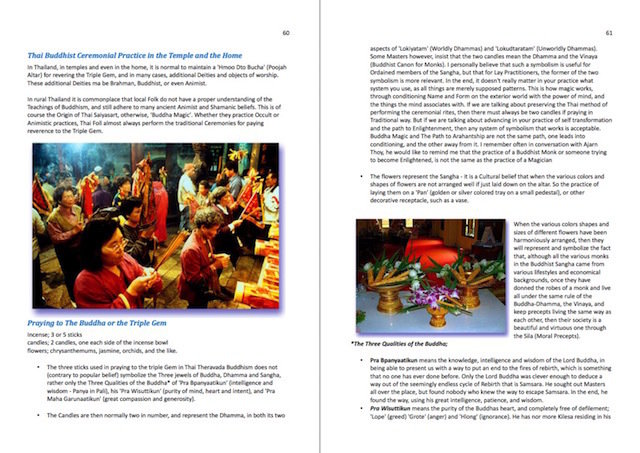 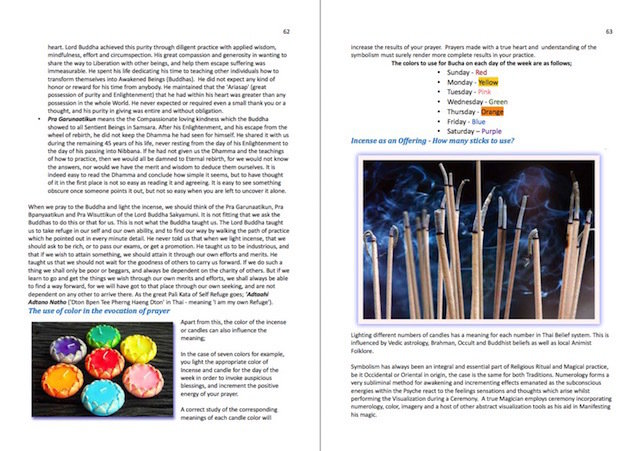 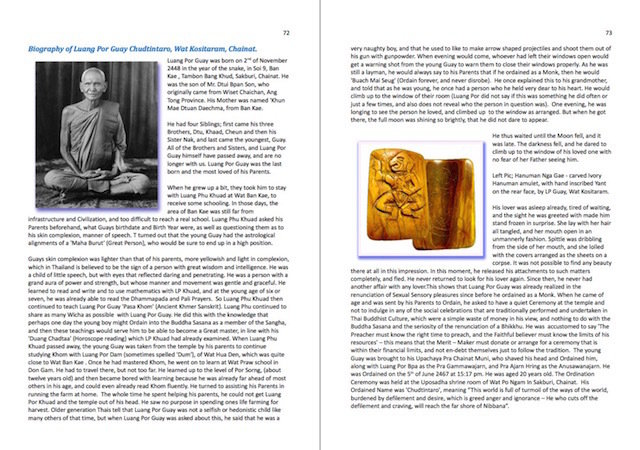 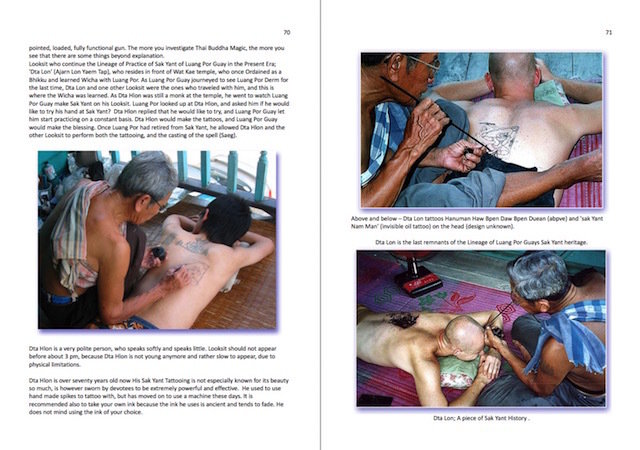 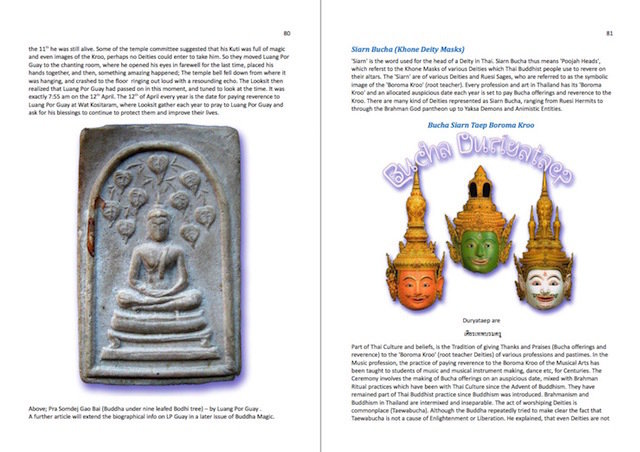 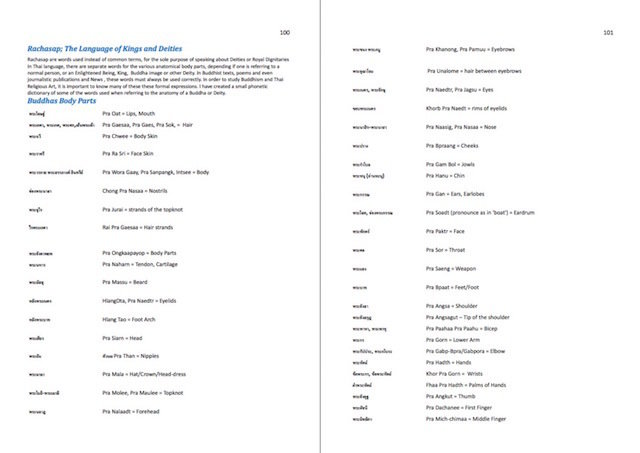 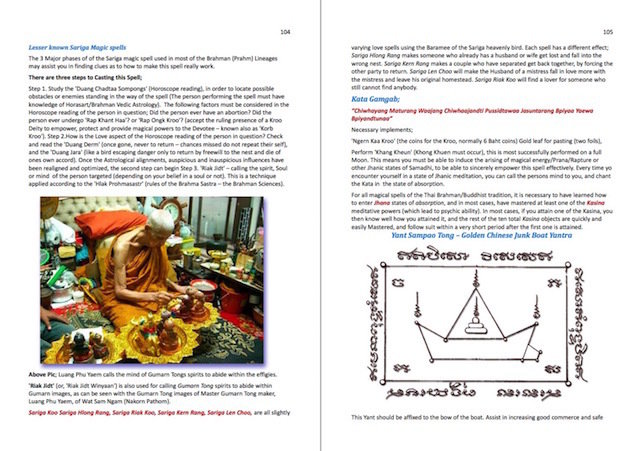 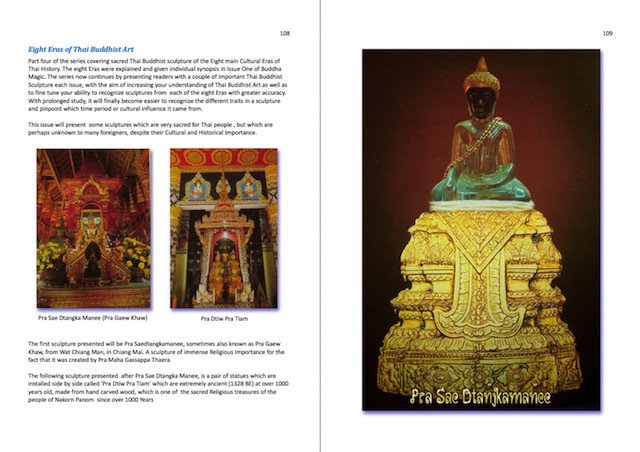