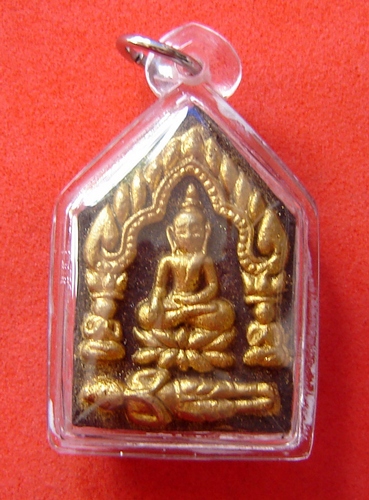 Empowered by 5 of the Current Day Greatest Master Guru Monks of the Maha Sanaeh and Metta type magic. This Special 5 Masters Edition is the Second Edition  made of these amulets, which have the Incantations and Jhanic Empowerments of Our personal Top Five Chosen Masters of Choke Lap, Metta Mahaniyom, and Maha Sanaeh type amulets. At first, only one edition was planned, but the demand was so great that the Masters agreed to empower an additional amount to satisfy the needs of the incredible amount of Devotees seeking these amulets. The second bonus edition differs very slightly from the first batch. The Kumarn lying down below the lotus throne for example, is laying on his side instead of his back, and the rear face of the amulet has a different Yantra (Yant Look Om instead of Yant Grao Paetch). Yant Look Om is more Metta orientated than Yant Grao Paetch which offers more of a Protective aura. The Buddha on the front face is also different posture (Mara Wicha - Conquering Mara Demons) to the first edition (Pang Samati - Meditation Posture) 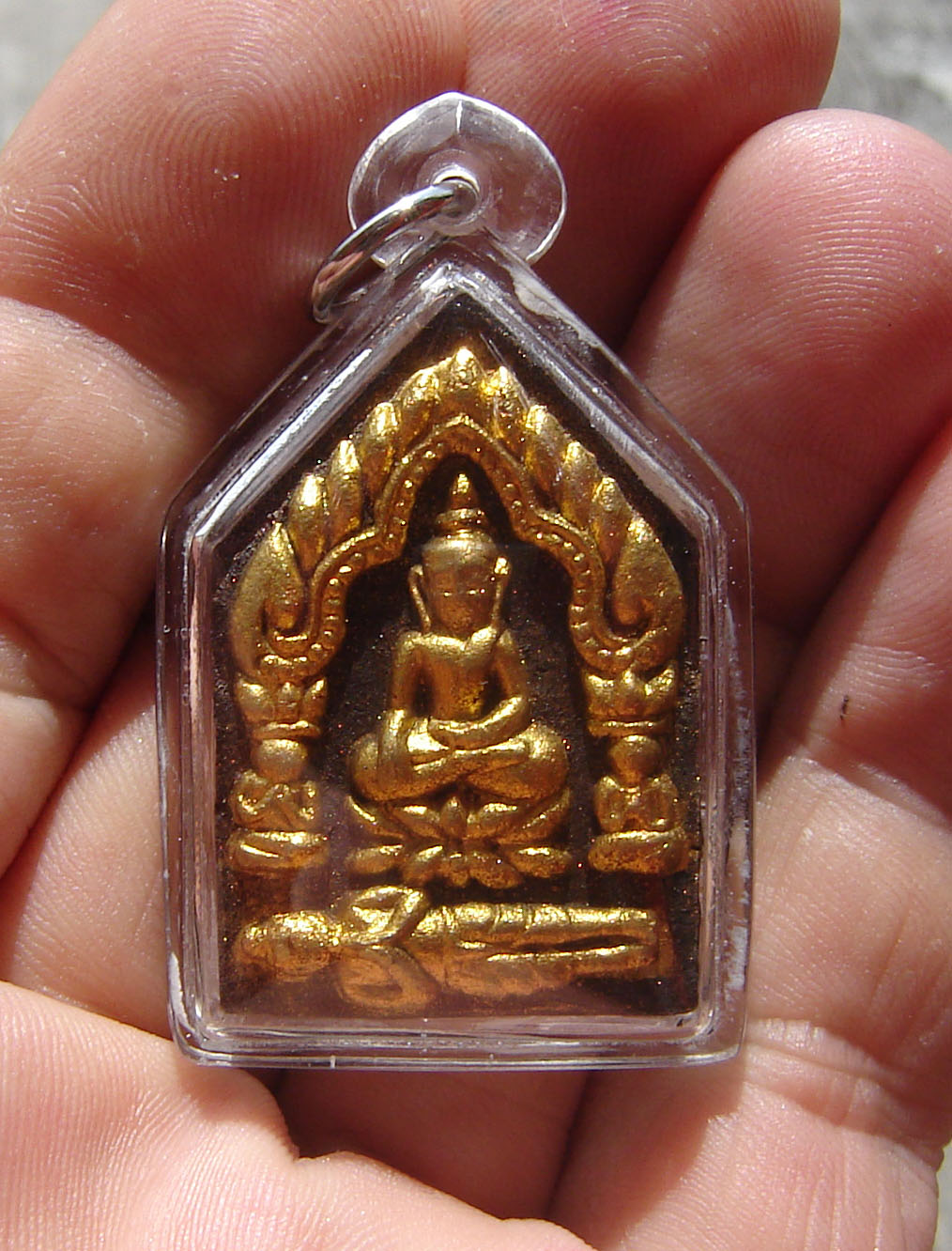 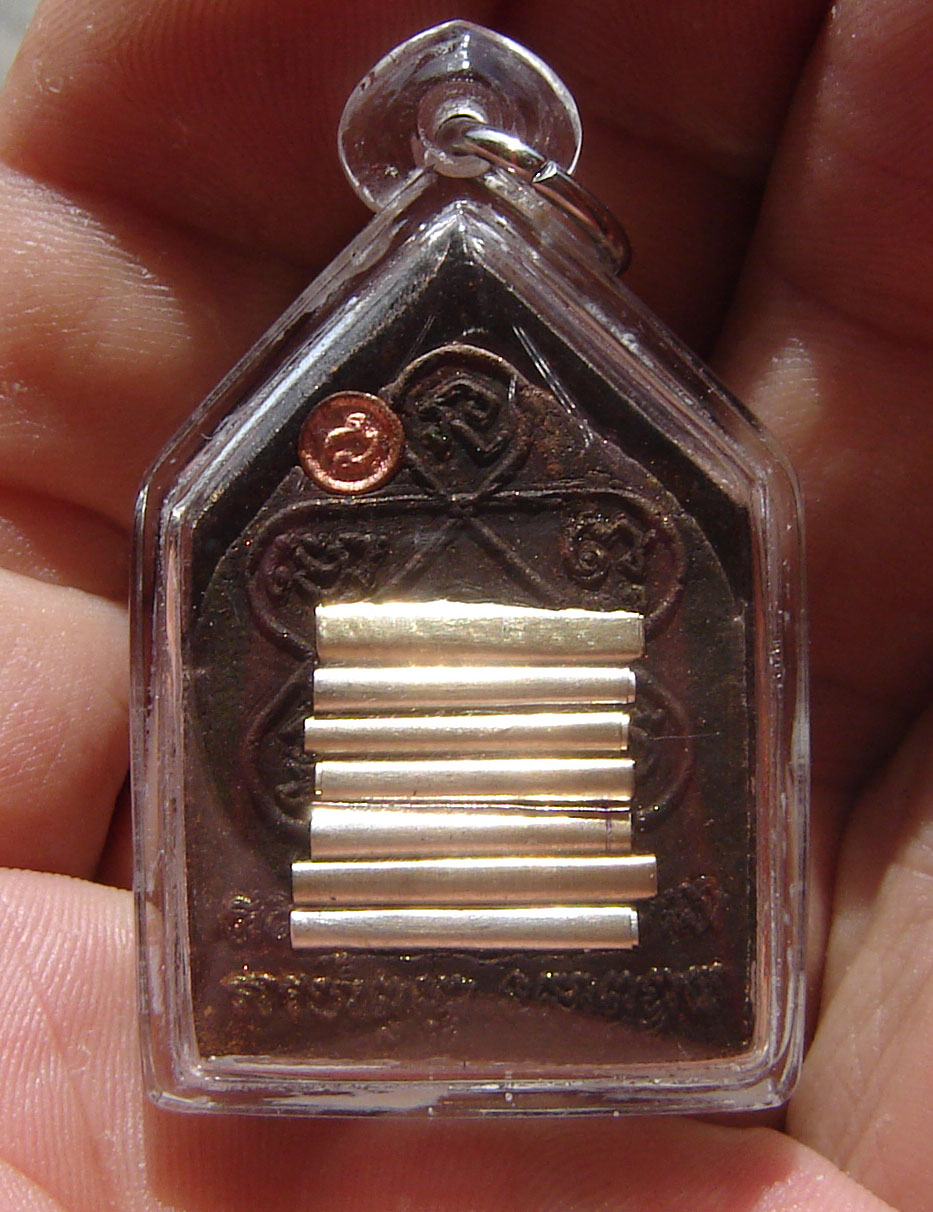 1999 Amulets made in this Pim B Release. A Look Namo Spell can be seen inserted in the back face. Yant Look Om (Yant Pra Jao Ha Pra Ongk) is engraved in Ancient Khmer Sanskrit Inscription. Seven Silver Takrut Khun Phaen Maha Sanaeh are inserted on the rear, and five Takrut Mad Jai are inserted into the base