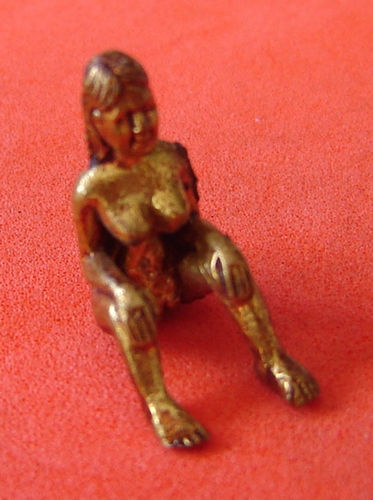 Mae Bper with sacred Powders inserted inside the base - an extremely rare and desired item from Luang Por Chern of Wat Ta Ee. Suitable for Men or Women to use, and carried with you, or used on the altar as a Mini Bucha. It has an eyehole for strapping to a waist cord, or attaching to a gord or chain. It can howeer also be encased in waterproof casing. 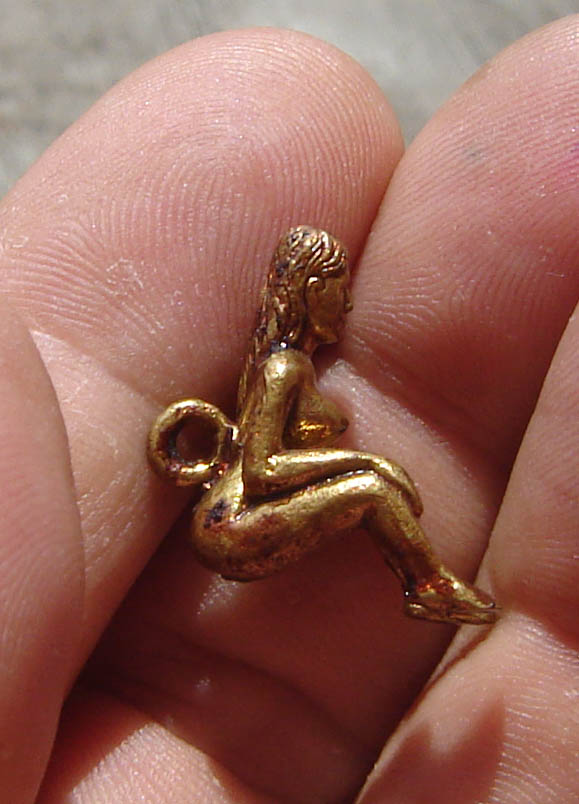 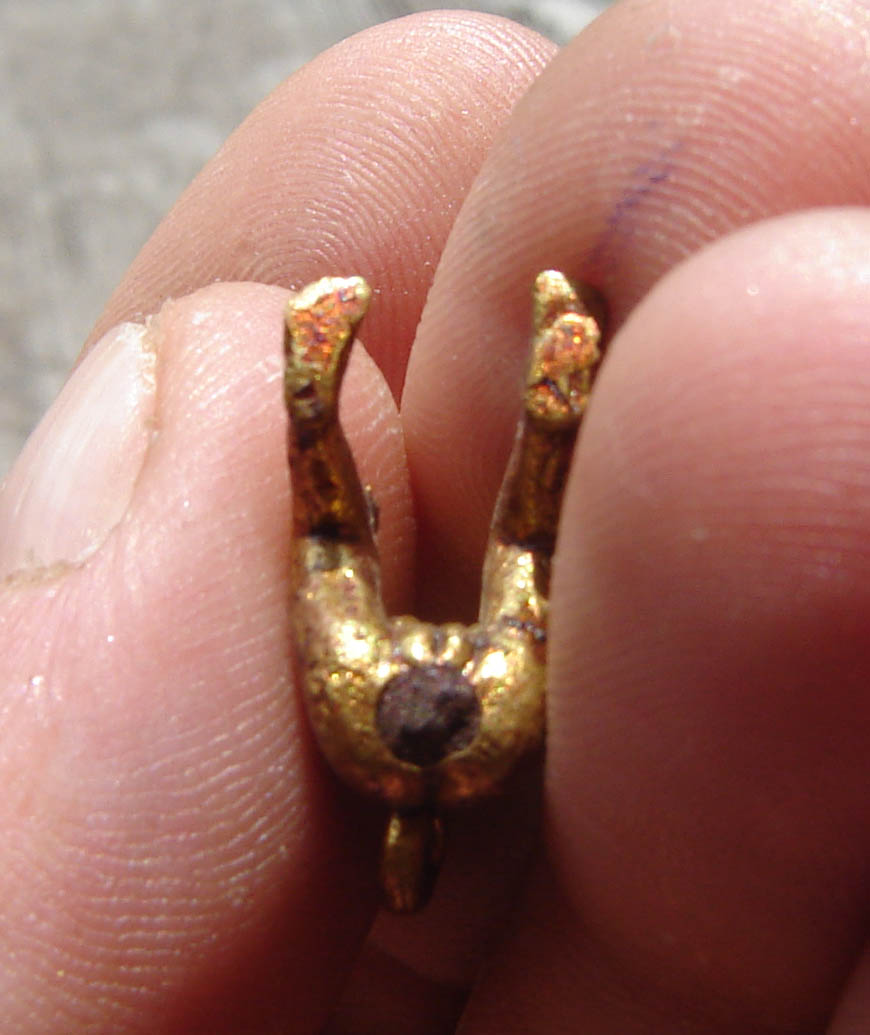 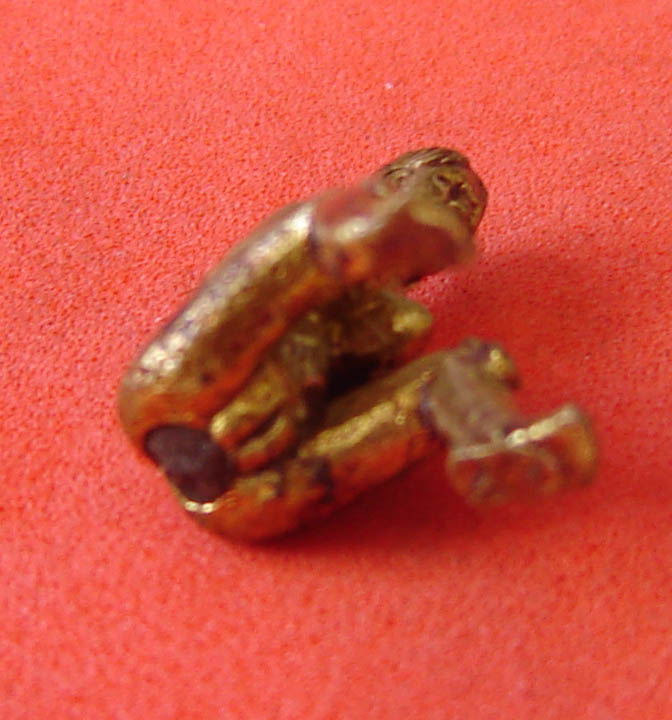 Then a ritual to unite the various Yant spells into one spell was made and they were smelted together into the sacred Chanuan Muan Sarn, and were then formed into In Koo Ma Saep Nang 108, and Mae Bper Pitsawas Goddess Deity amulets. The Mae Bper is in the posture of giving birth, which represents the great sacrifice of a Mother to guve up her blood, body and mind to her children and those she loves.

This is the highest form of Metta possible and makes those who approach feel total selfless compassion and generosity, and helpfulness. In the Khmer belief, it is held that the Mae Bper Deity is the greatest form of Metta with great power to win over your enemies to friends, attract customers, and admirers of both sexes. The Deity is filled with sacred powders and See Pherng Bpaag Phii balm, which increases and amplifies the raidance of Metta the more you pray and make Bucha to the Deity. The Mae Bper amulets were made during Luang Por Cherns early years of amulet making and magical practice, and are now considered a true essential rarity and extremely difficult to find these days. The success of this amulet reiceved legendary status when it was released, and is extremely sought after. 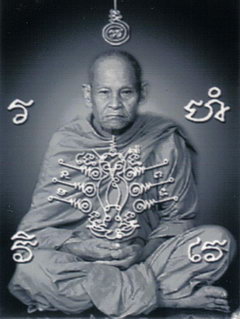 Luang Por Chern passed away in 2547 BE