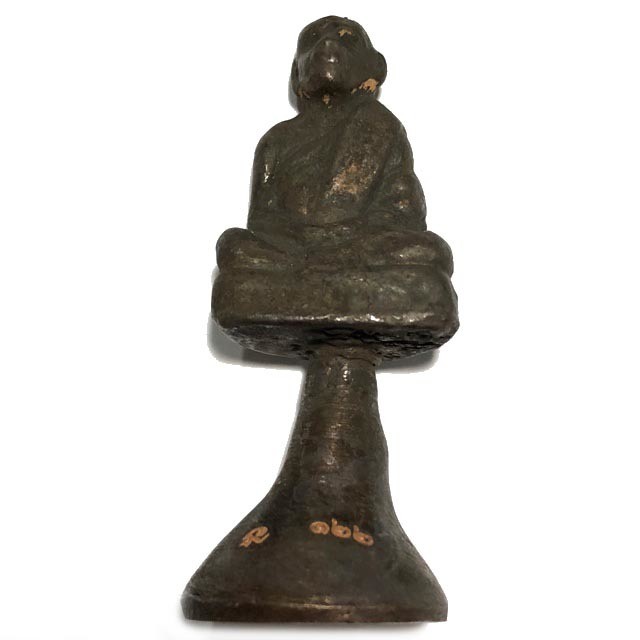 Classic Yorn Yuk Edition memorial Amulet of Pra Kroo Pisit Athagarn Por Tan Klai Wajasit. It is a replica of the First Edition Pim Boran Gon U Yorn Yuk Run Raek from 2497 BE. The Mini Bucha Statuette is made in Nava Loha (9 Sacred Metals, with Sacred Thai earths sprinkled upon it.A Classic Mini Bucha Statuette of the 'Baeb Chor' variety. A 'Chor' is a tree-like metal frame used to cast multiple statuettes or Pra Kring amulets with and was one of the Prefferred Ancient Methods used for the casting of Luang Por Tuad and Loi Ongk Master Monk, Buddha and Pra Kring statuettes. Sometimes, a whole 'Chor' tree of statuettes (such as a tree of nine statuettes) is made as a Bucha Object too. Normally, the statuettes are hammered off from the Chor where they are attached at the base, and then filed down to a flat base.

These have been left with a pedestal upon which the Loi Ongk statuette sits. The heavy duty old school quality casting method is highly evident in the statuette. These Loi Ongk Masterpieces were made in two different Pim; Por Tan Klai Wajasit Pim Roop Lor Boran Gon U Yorn Yuk Baeb Chor, and the Pra Luang Por Tuad Pim Betong Baeb Chor. In addition, this edition also saw standard Loi Ongk statuettes of Por Tan Klai Wajasit in the Nostalgic Replication of the Gon U furst edition PT Klai amulet of 2497 BE. 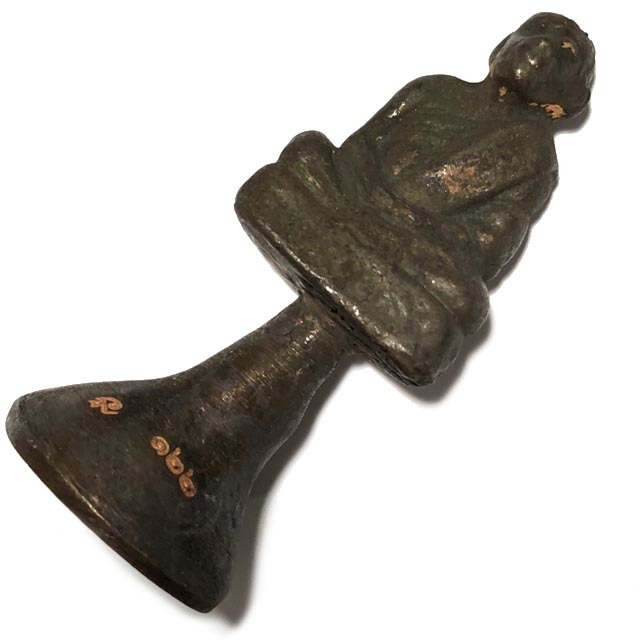 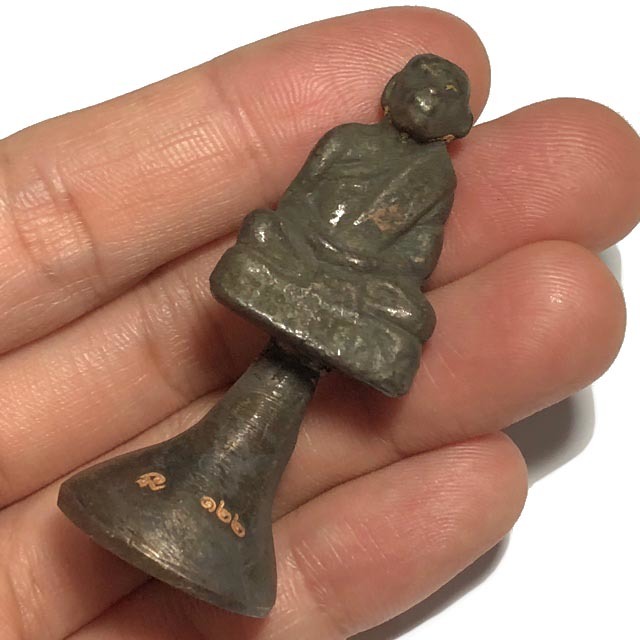 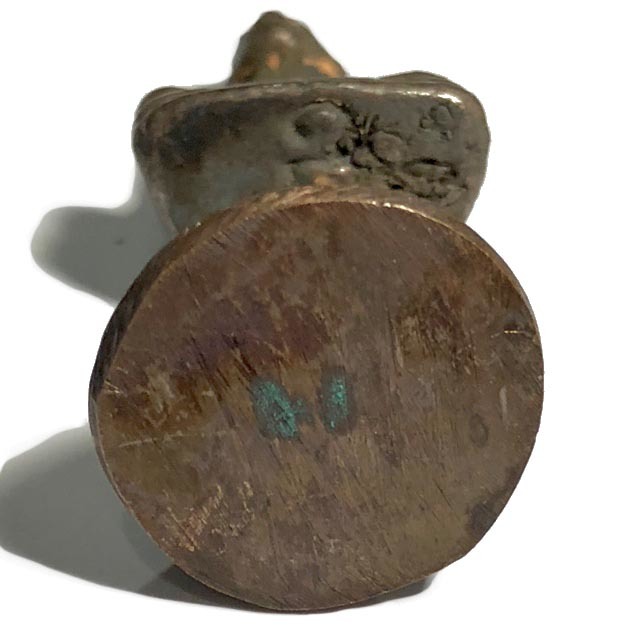 A Close Look at the Chanuan Muan Sarn (below) with Magnification, shows Quality of Sacred Metal content, and the attractive Sheen and Aura, which can only result from the Correct and Successful Ancient Casting Methods. 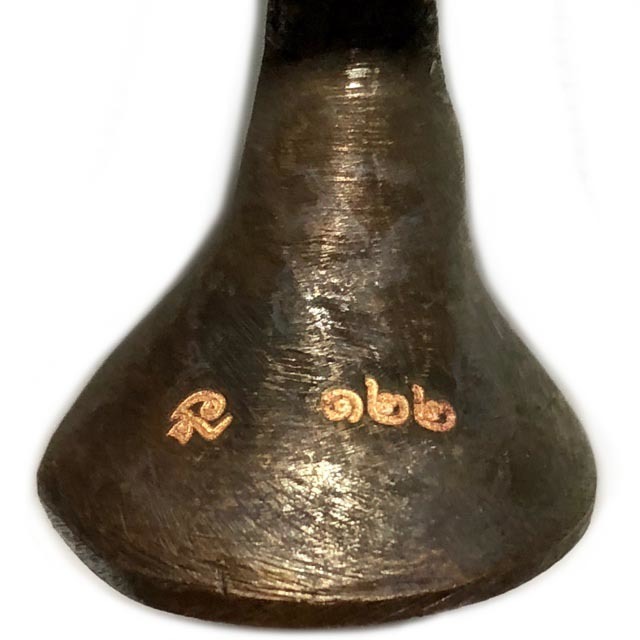 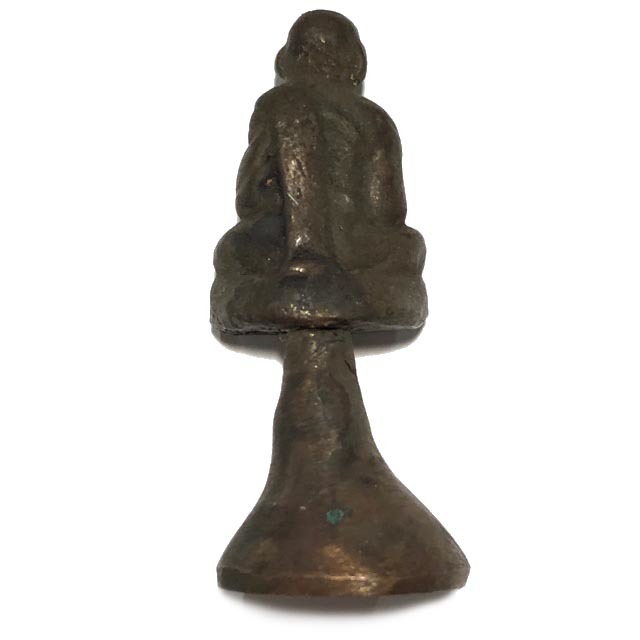 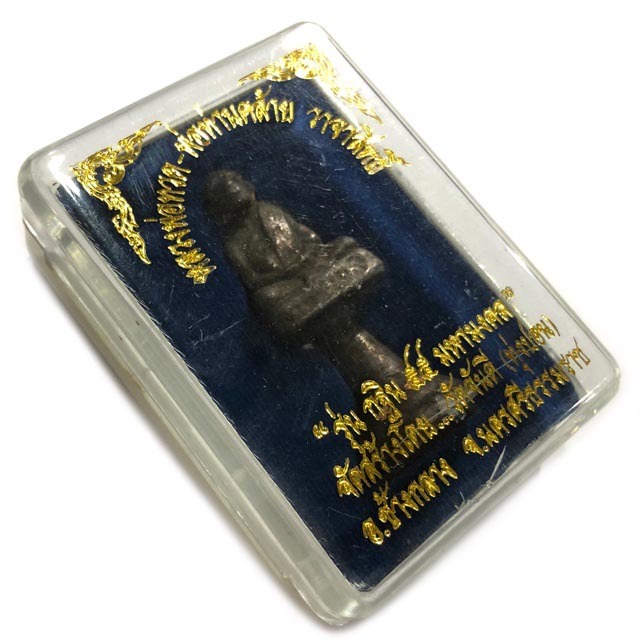 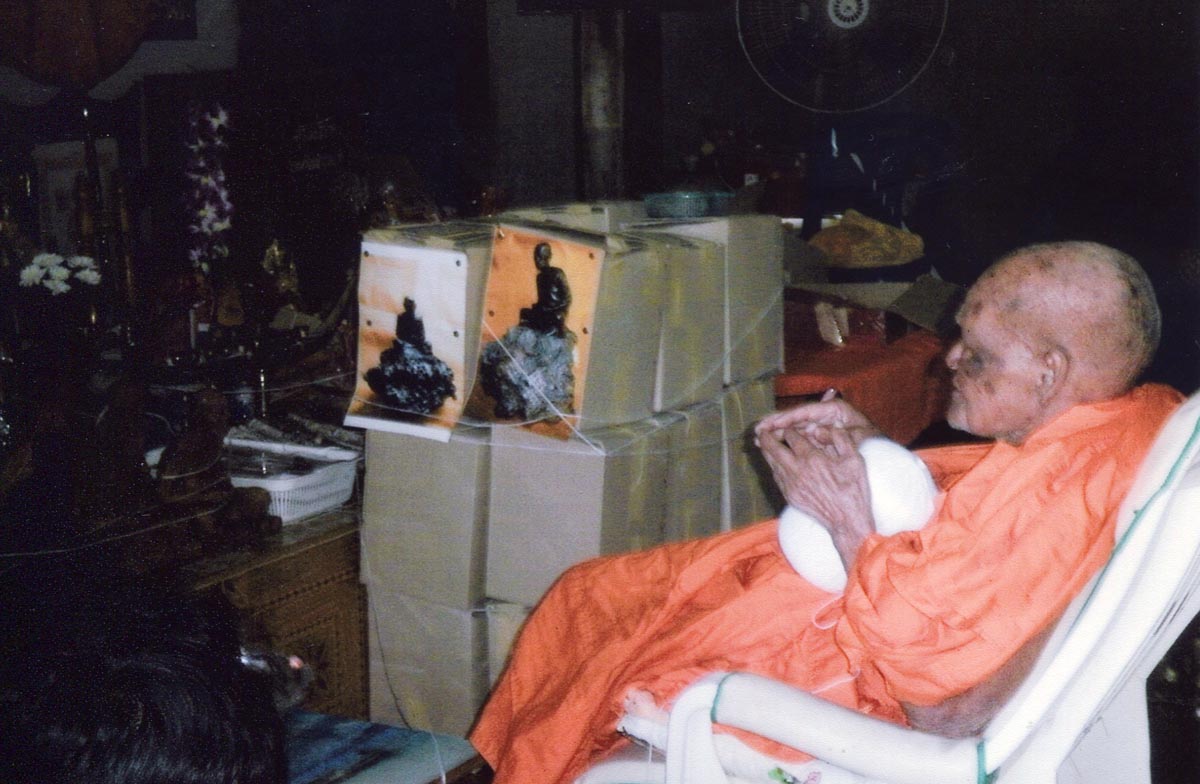