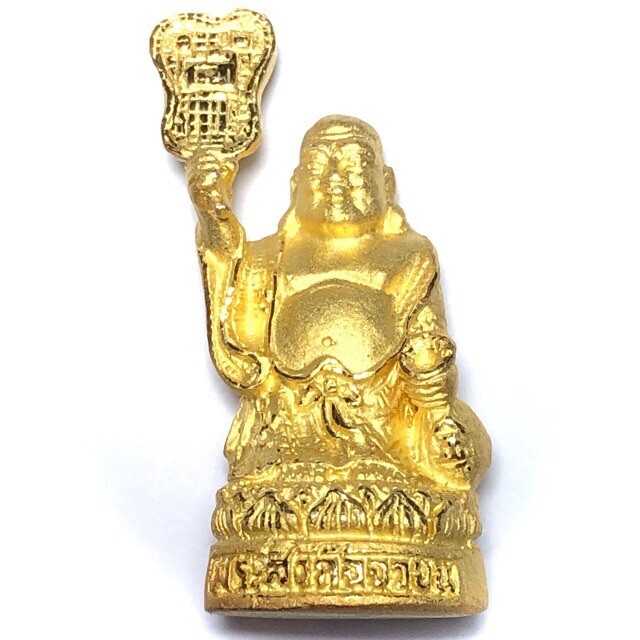 Brings wealth love and happiness to the wearer and his/her household. 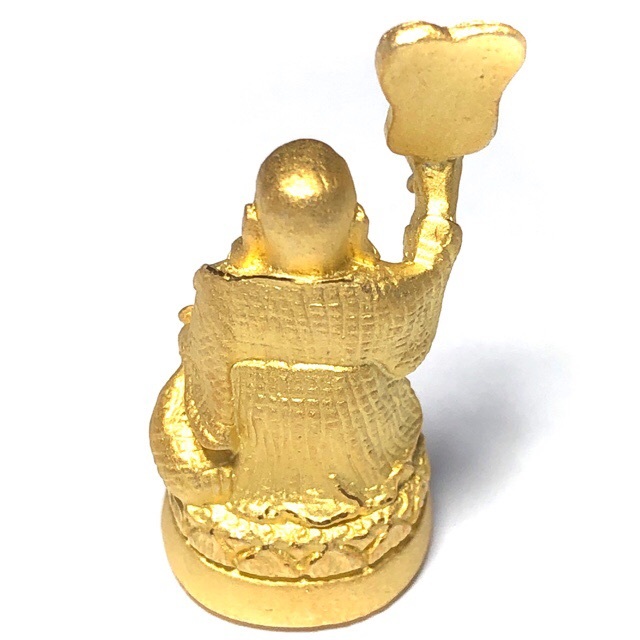 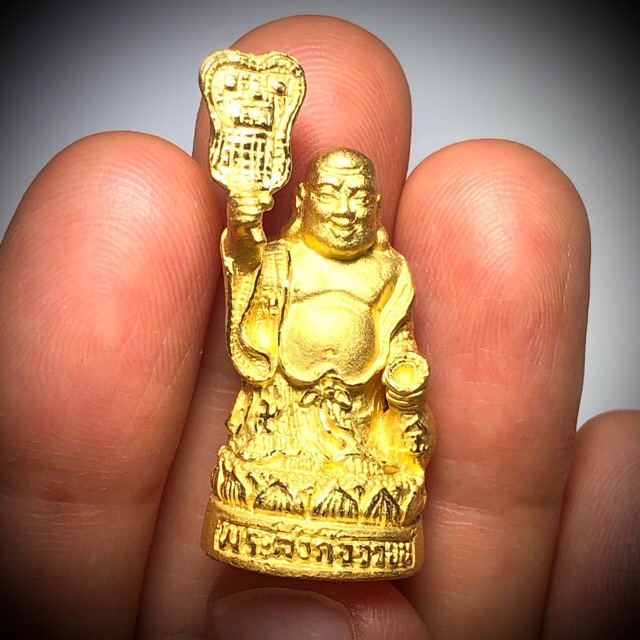 The base of the amulet has a Sacred Letter Na in Ancient Khmer, and the limited edition number (Please Note! number can vary from the one in below picture) 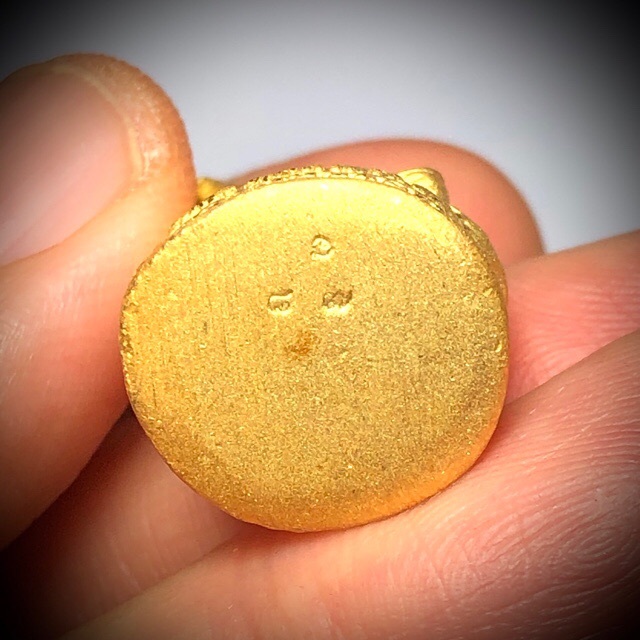 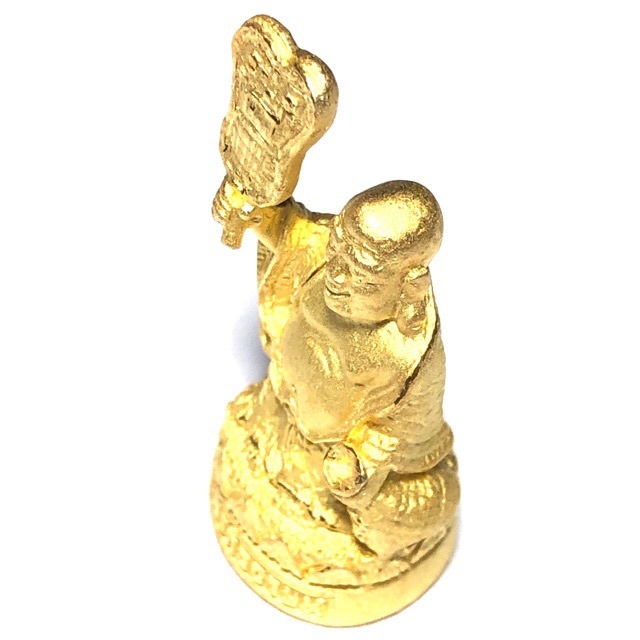 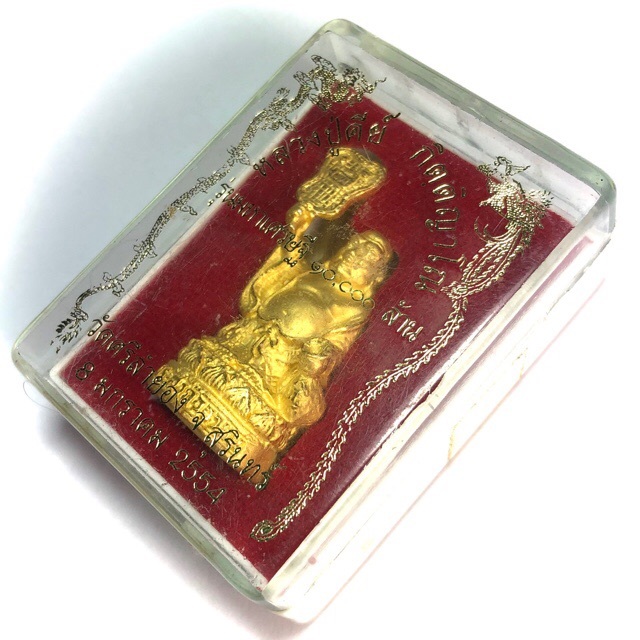 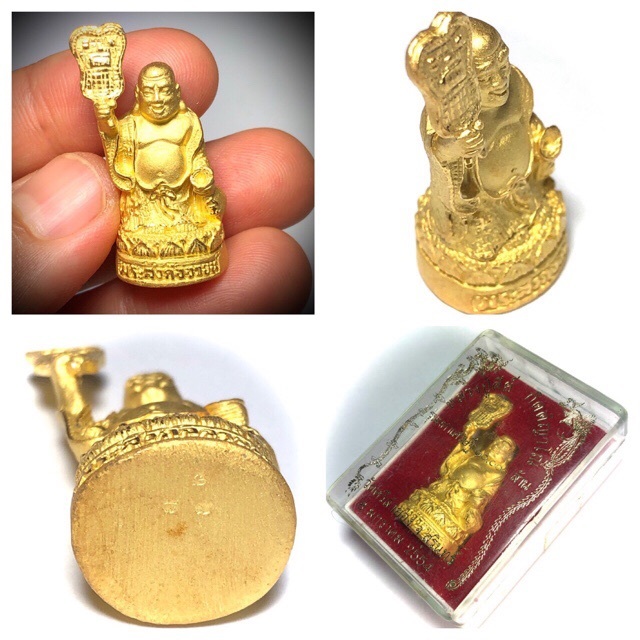