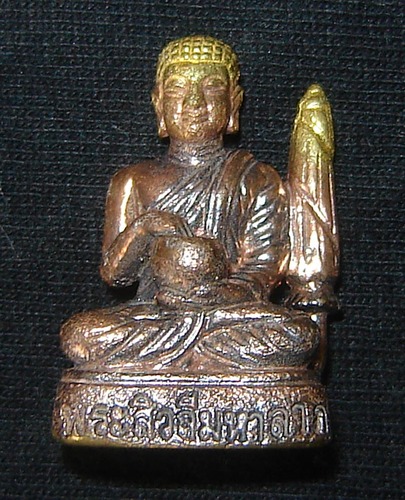 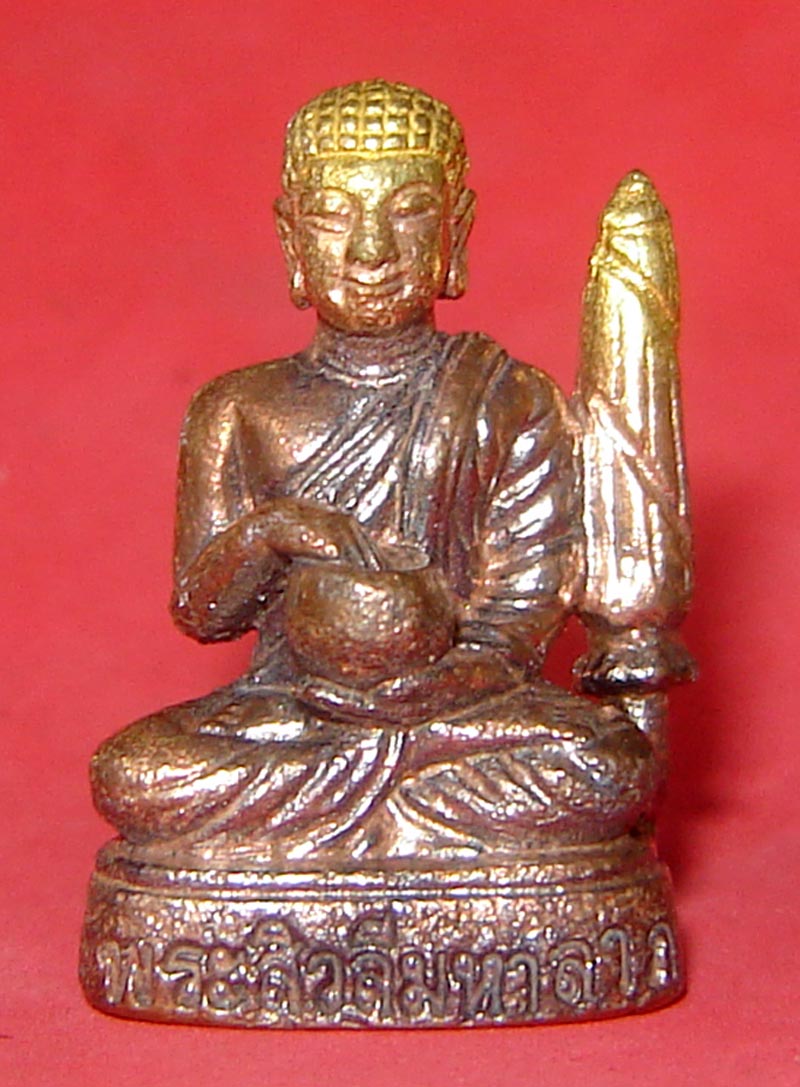 Wat Nak Klang is an important temple often overlooked due to its being in the very close vicinity of Wat Arun, the world famous Temple of the Dawn. But in fact, Wat Nak Klang has consistently produced Sacred Buddhist Thai amulets of the Classic Variety with impressive empowerment ceremonies and the best Sacred Muan Sarn (sacred powders, oils, woods, pollens, metals and other substances). Every edition of amulets from Wat Nak Klang pays close attention to the 'Rerk' (Astrological signs) of the current time period, and align the choice of amulets to be made to be in tune with what is needed to combat negative astrological influences. The Puttapisek Empowerment Ceremonies are always performed and attended by many of Thailands greatest Masters Guru Monks. 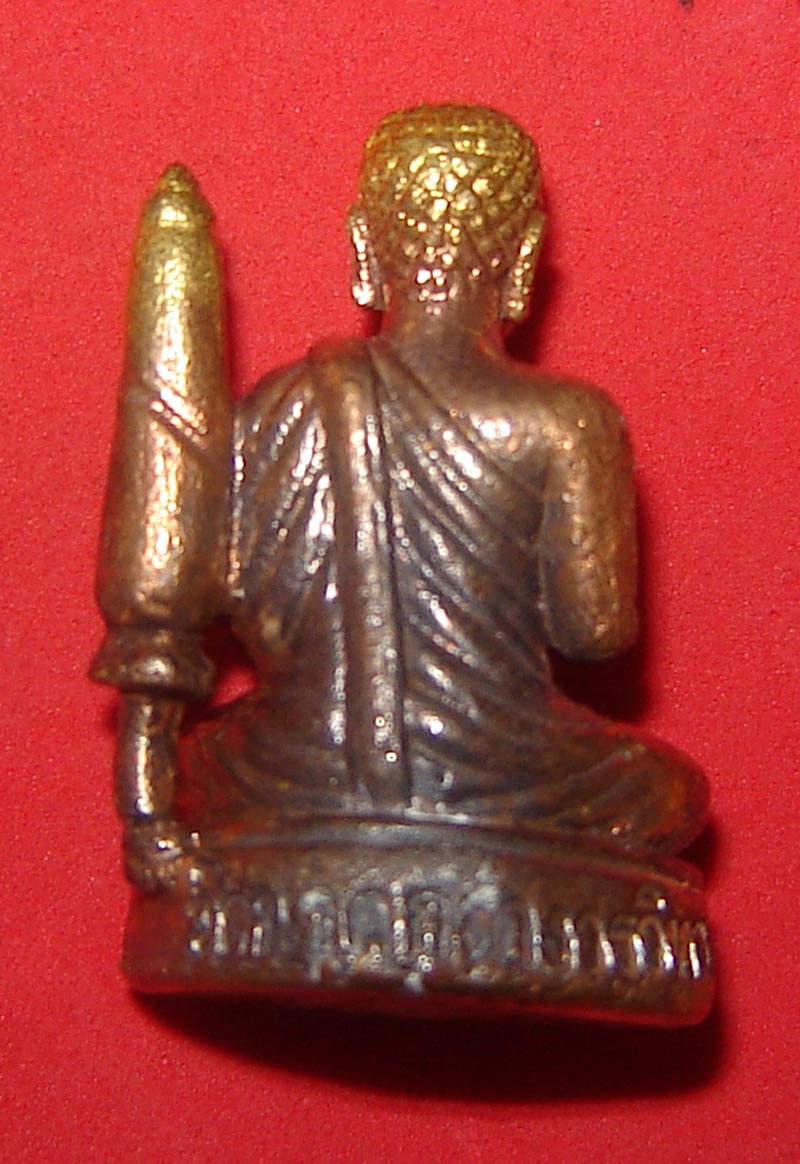 Due to the worldwide financial depression, and the effects of the last year of the rabbit, Wat Nak Klang has made some Pra Sivali Maha Lap Jok Badtr, and Pra Upakut Maha Lap Um Badtr amulets, along with various other amulets which were made to help people increase wealth, and thus reduce stress, and also,  a range of Pra Naresuan Maharach Thai King amulets were made to increase National Strength in these times of difficulty. 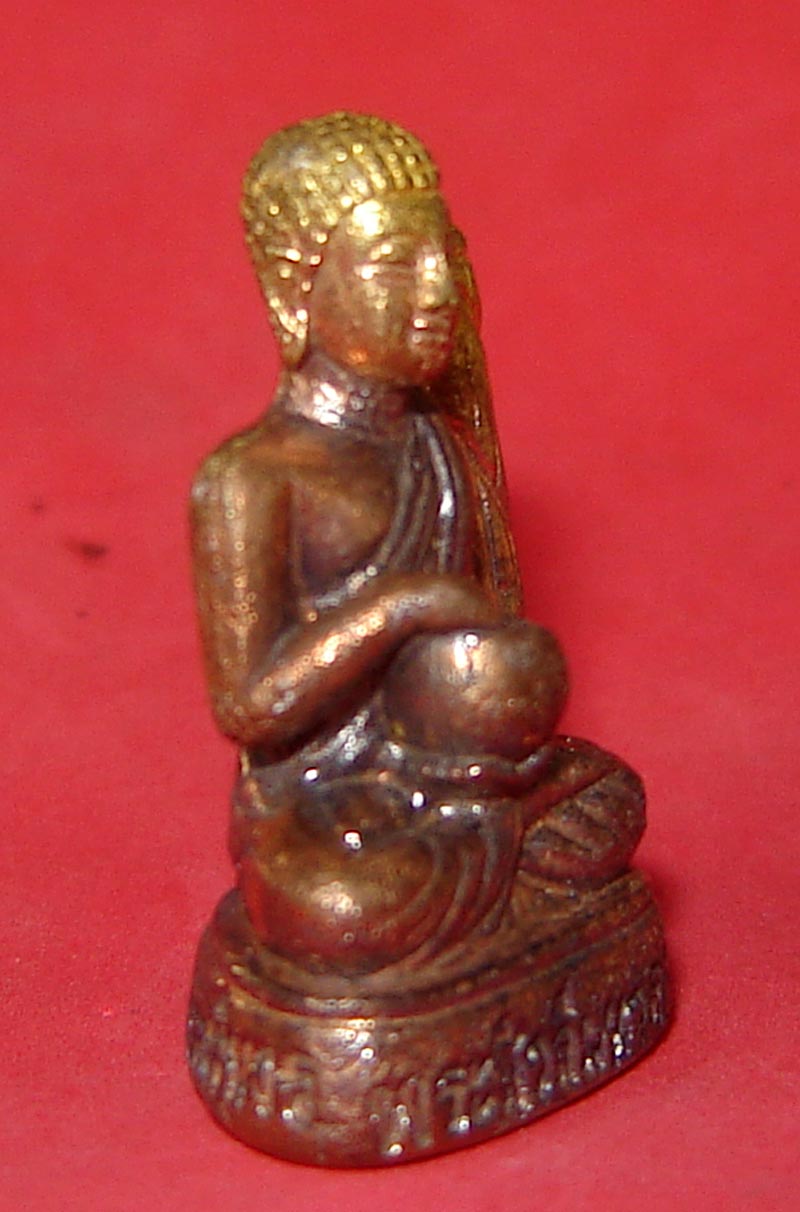 Size 2.7 Cm High x 1.8 Cm Wide base - Made from Nine sacred Metals (Nava Loha). The base has the limited edition code number 838, and the heart mantra of Pra Sivali in Ancient Khom lettering; 'Na Chaa Lee Dti' for attracting riches. This Pim is a wider version than the Pim Lek, but is the same height and base width. it is however much heavier and wider at the chest and shoulders.

Sacred Sivali relics and powders are inserted in the basel. 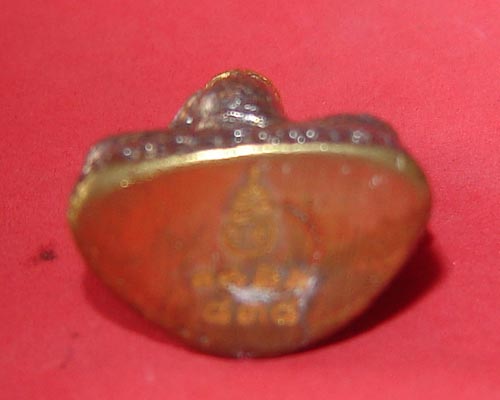 This amulet can be encased in Stainless Steel or Transparent Waterproof Casing if wished. 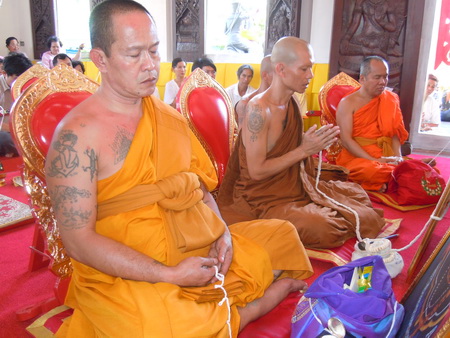 There were three different empowerments given to this edition of amulets.The Main Puttapisek Ceremony was performed on Sunday 17th April 2554 BE at Wat Nak Klang Worawiharn. A large number of Master Gaeji Ajarn were present to empower the amulets, as is the case with almost every edition of amulets made by this temple. In addition to the listr of Great Masters who empowered the amulets in this ceremony, the amulets were also sent to be blessed by the Great Luang Por Koon in solitary empowerment.

How to Worship and Chant Kata for Pra Sivali 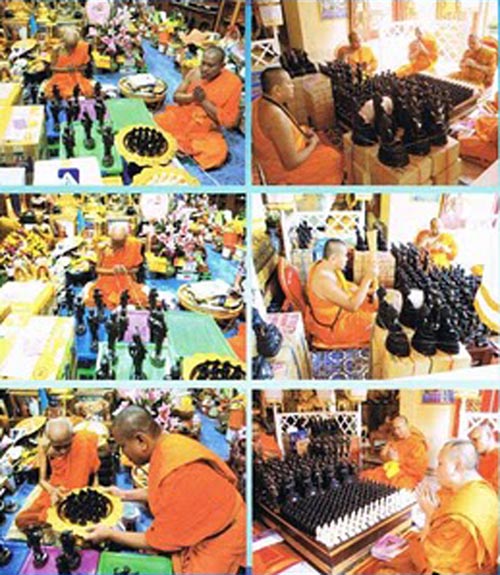