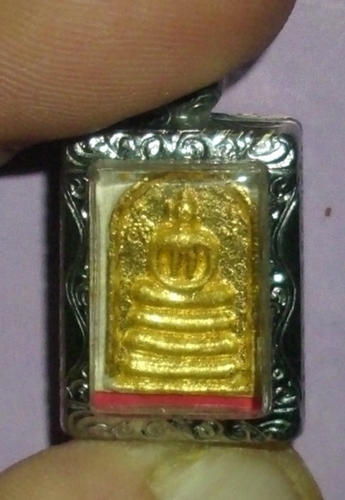 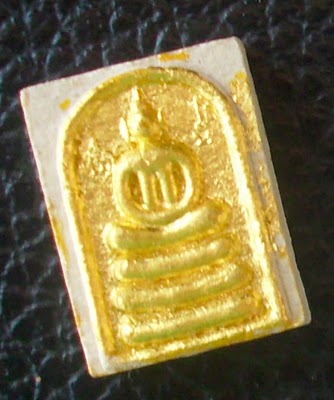 As Luang Por Pae's Birthday approached in the year 2537 BE, the Kana Gammagarn of Wat Pikul Tong organized the creation of a line of amulets to celebrate the 90th anniversary of Luang Por Paes birthday. In addition, they were celebrating the official change of status of Wat Piku7l Tong to be raised to the status of 'Pra Aram Luang' (Royal State Temple). Luang Por Pae named tyhe amulets 'Gao Hnaa Sap Mongkol', meaning 'nine faces, belongings and blessings'. Luang Por performed Puttapisek empowerment ceremony on the 1st December 2536 - beginning with the Sangha performing Jaroen Pra Puttamontr Chaya Mangkala Kata at 13:09. Then, at 14:09, LP Pae performed the lighting of the Victory Candle (Jut Tian Chai) to begin the Puttapisek. The chanting ceremony went on for much longer than any of his previous amulet editions, to give a special edition for celebration of the temple being raised to Royal State temple status.

Luang Por Pae is a Master Guru Monk who has an absolutely immense following around Thailand, and is one of Thailands most famous Amulet makers of the preceding Generation of Masters. He gained much love and respect from Devotees because he built so many projects and public conveniences for the Local Folk, to improve their standard of living. His great efforts to develop Wat Pikul Tong (which shows by the fact that the temple was raised in status to a Royal Temple), and the smaller temples of the surrounding area, have made him one of Thai Guru Monk history's most famous Masters.

LP paes Somdej amulets are both rare, and in high demand. Consdered one of the Niyom category (officially preferred amulets), Pra Somdej LP Pae are an all-time classic, renowned for their Sacred Power and high quality Muan Sarn sacred powders. Comes with Fancy Stainless Steel Casing included in the price. 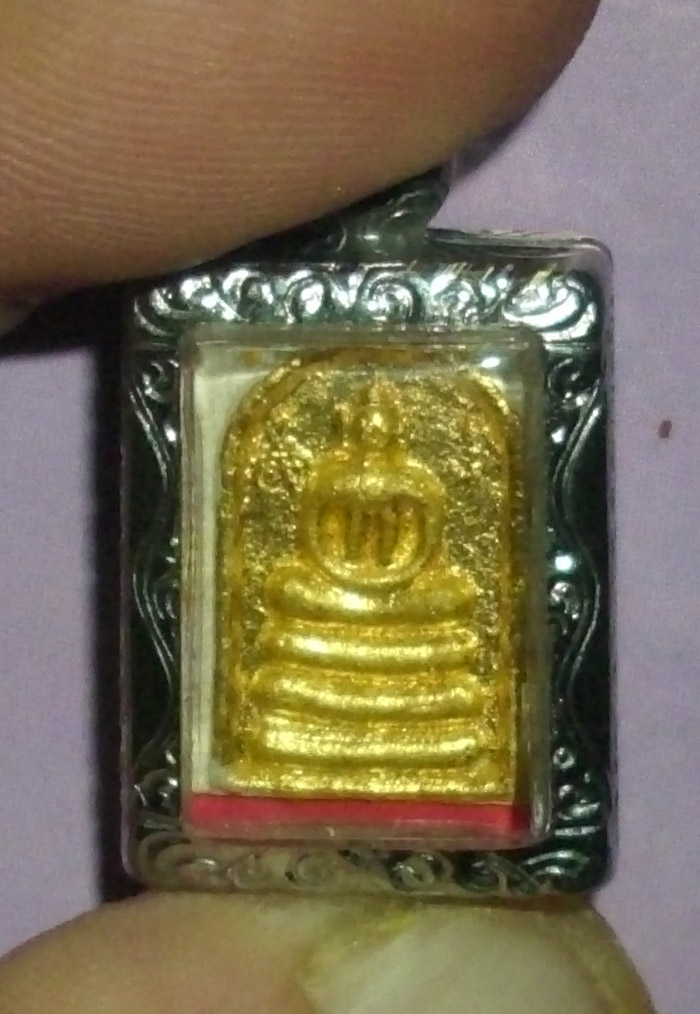 It has pure gold leaf pasted onto the front and back sides. Yant Putsoorn is on the rear face for Metta Mahaniyom, Klaew Klaad and Choke Lap power. A tagrud is inserted into the base of the amulet. 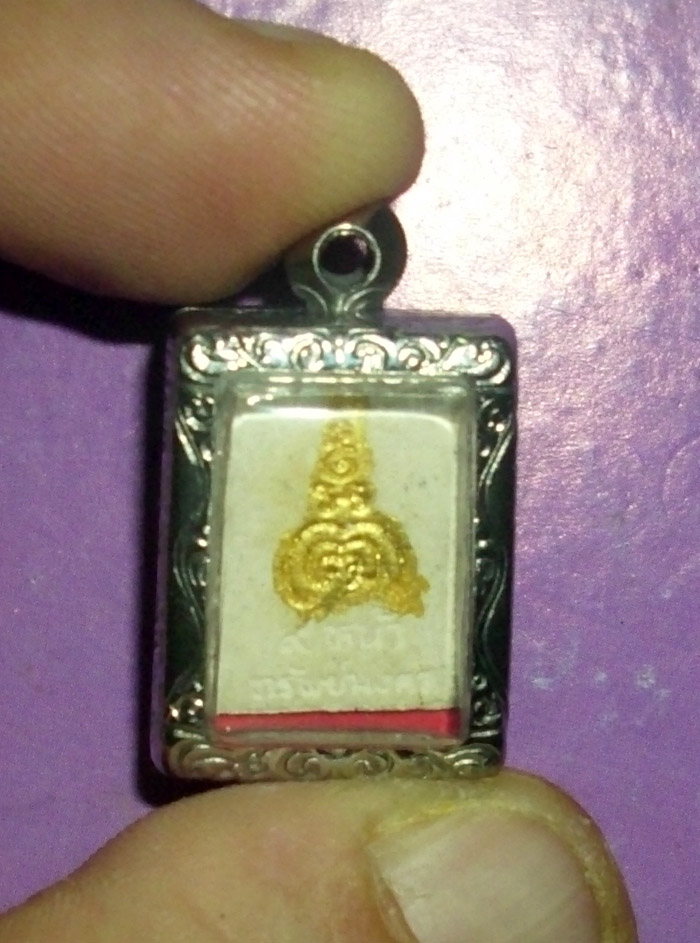 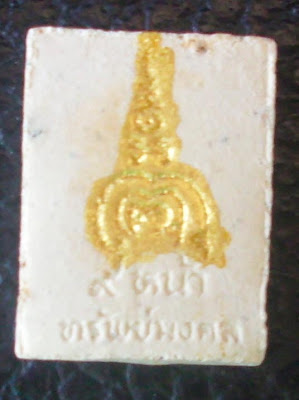 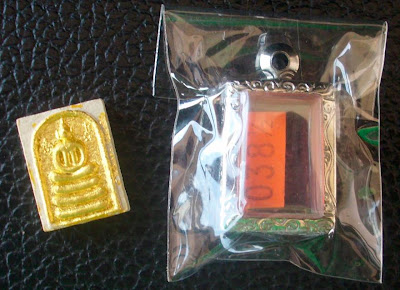 The amulet comes with a case and international registered airmail delivery included in the price. The amulet is very small indeed and is thus recommended for use by Ladies or even your children.