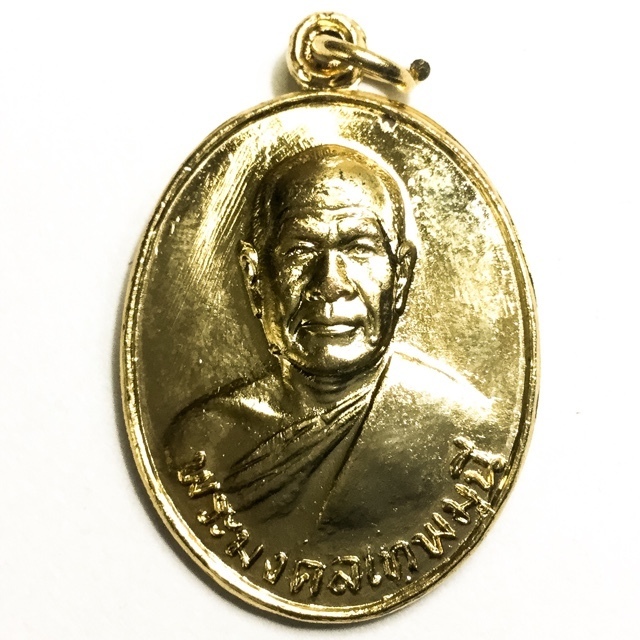 The front face bears a head and shoulders Cameo image of Luang Por Sodh, which is known in Thai as 'Kreung Onk' (meaning half body), and has very clear cut details and a very fine relief which reveals the characteristic features of Luang Por Sodh Perfectly. Being a Rian Bpam press mold coin, the details are very clear cut and the coin is very popular for its high quality details and beautiful surface sheen. 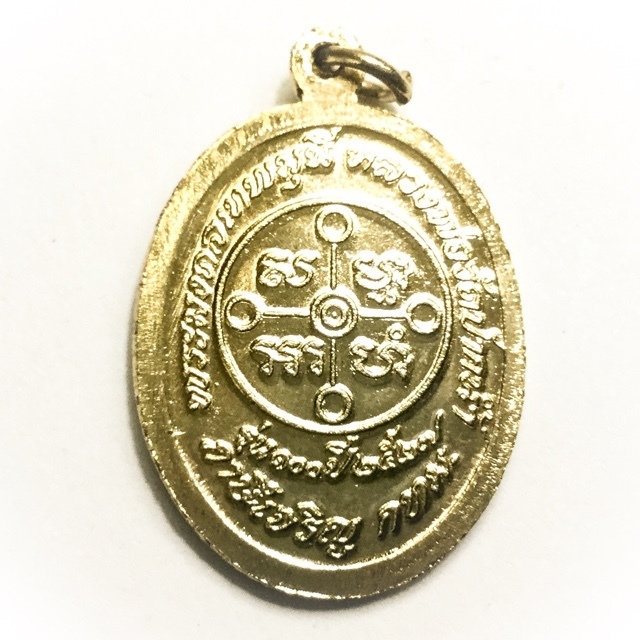 The rear face of the coin has a Sacred Yantra designed for improving Horoscope and Preventing Bad Karma from influencing the devotee. The traditional Kata Chant given by Luang Por Spdh for achieving good meditation is embossed within the Yantra;

Use the Kata when praying to the amulet, and you can use the amulet to hold and chant the Kata silently when meditating as the 'Kata Gamgab' focus point too. 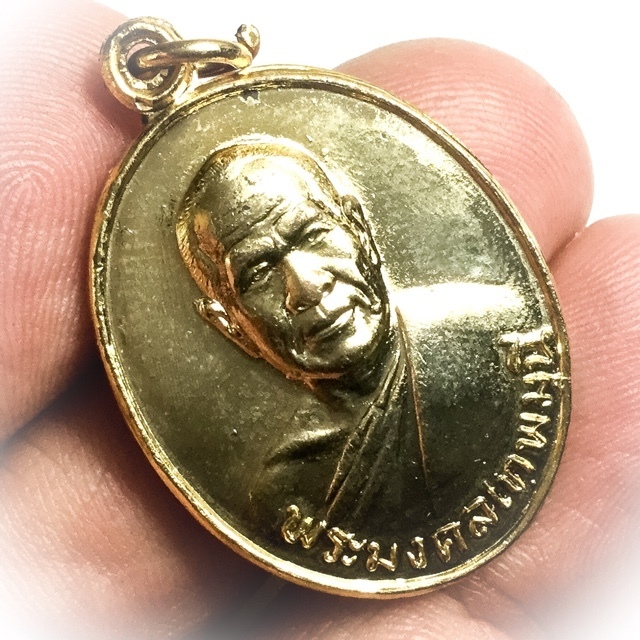 Released at Wat Pak Nam in 2527 BE, in celebration of Luang Por Sodh's 100th anniversary. Luang Por Sodh was the discoverer and teacher of the Dhammakaya method of Samatha meditation and breath control that has become a worldwide Cult known as the Dhammakaya foundation. 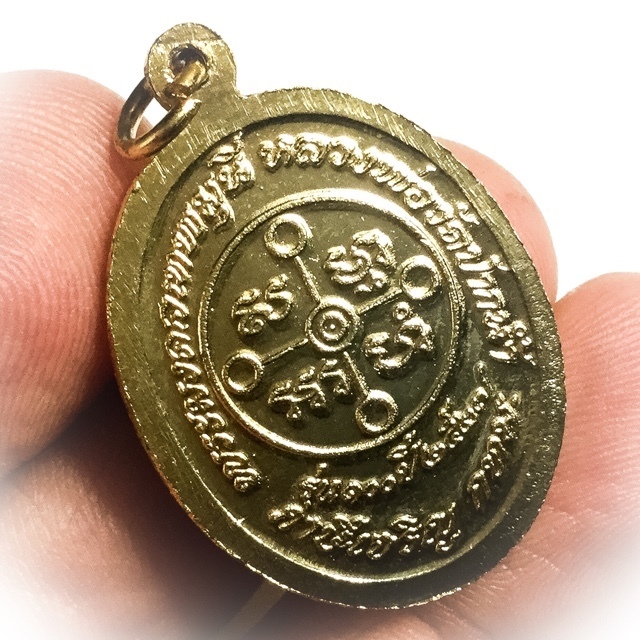 In fact however, LP Sodh had nothing to do with the Dhammakaya Foundation, which was made using his name, but which is in this day more of a cult and is seen as a separate thing from the Buddha Sasana. 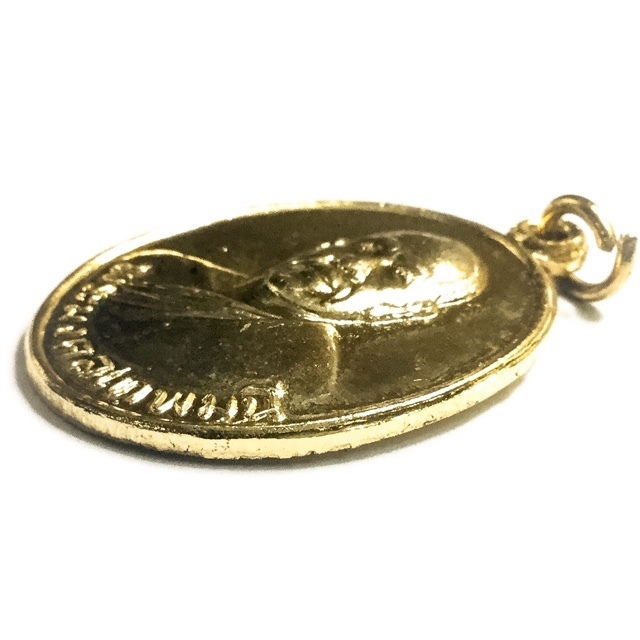 The true Wicha of Luang Por Sodh remains undisturbed by his true followers, and is an advanced practice of Samatha Meditation using Anapanasati, a breath mindfulness practice used in Vipassana. 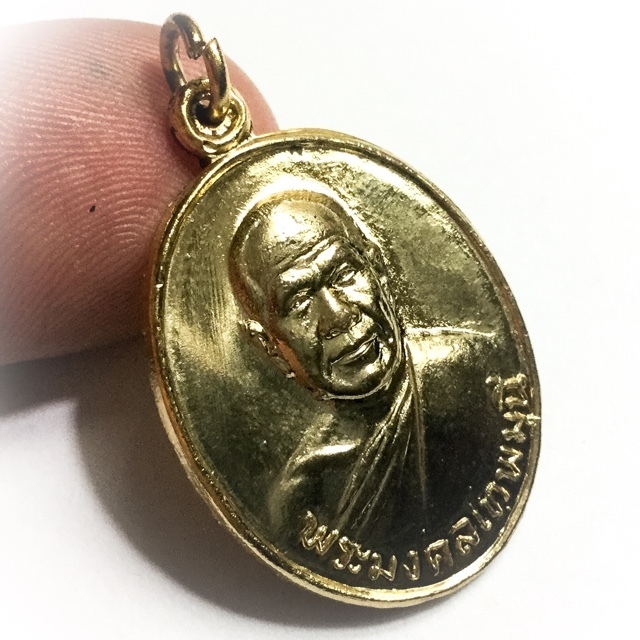 Vipassana practice was mixed with Samatha Meditation to achieve an inner awakening in a method that was discovered and taught by Luang Por Sodh, which is adhered to by hundreds of thousands of devotees around the world, and which has brought successful results for those who adhere to this Wicha. 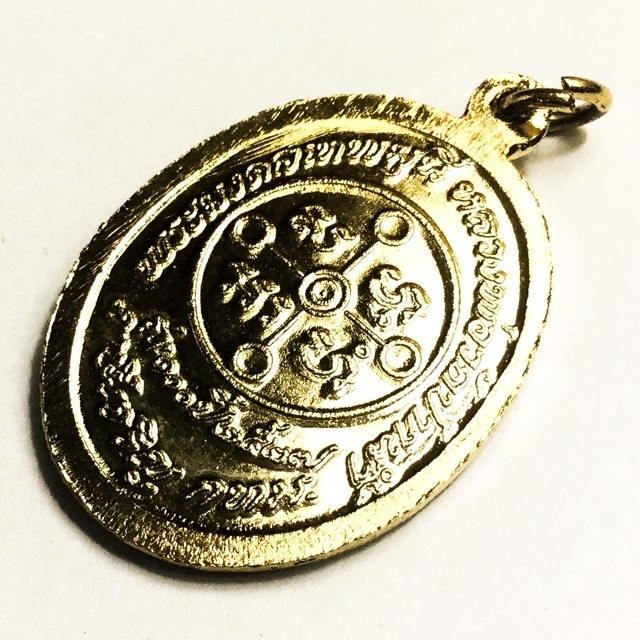 Luang Por Sodh was Abbot of Wat Pak Nam and an accomplished realized Master. The rear face has a Yantra on it, with an Astrological 'Duang' of Luang Por Sodh to induce Lucky Fortunes and Auspicious blessings. 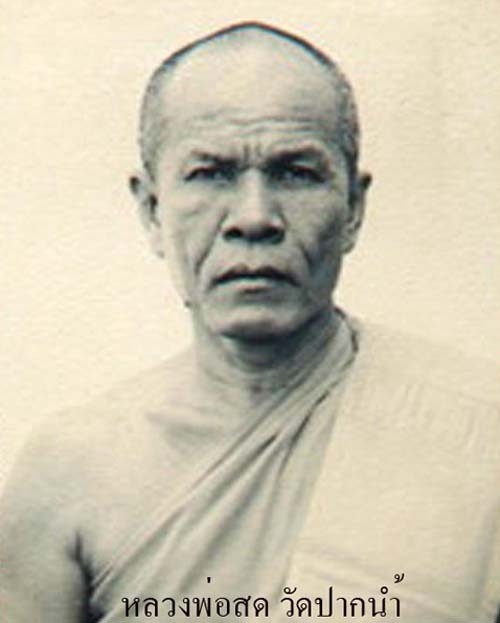 Most attractive amulet for followers of the methods of meditation taught by Luang Por Sodh at Wat Pak Nam, and for devotees of Luang Por Sodh himself. 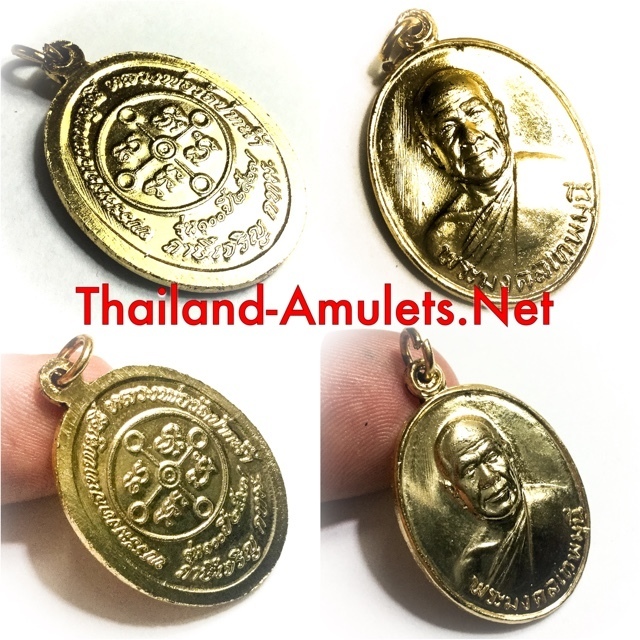