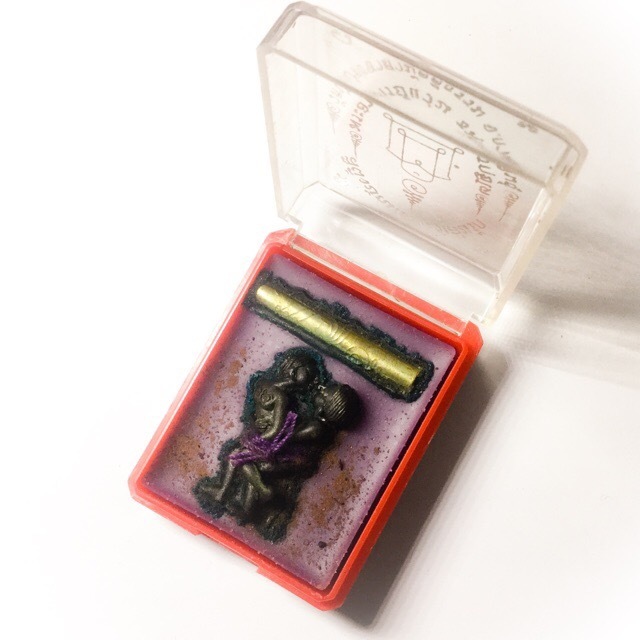 This Special Formula of See Pheung Potion, is used to attract, and seduce other Males. it has been formulated according to the Wicha Bando Maha Sanaeh. Bando means Gay Male, and is a Wicha that is specifically aligned with its spells, numerology and astorlogical empowerments along with powerful Necromantic Nam Man prai Oils, and Magical herbs and Extracts, Prai Powders and Maha Sanaeh Powders. 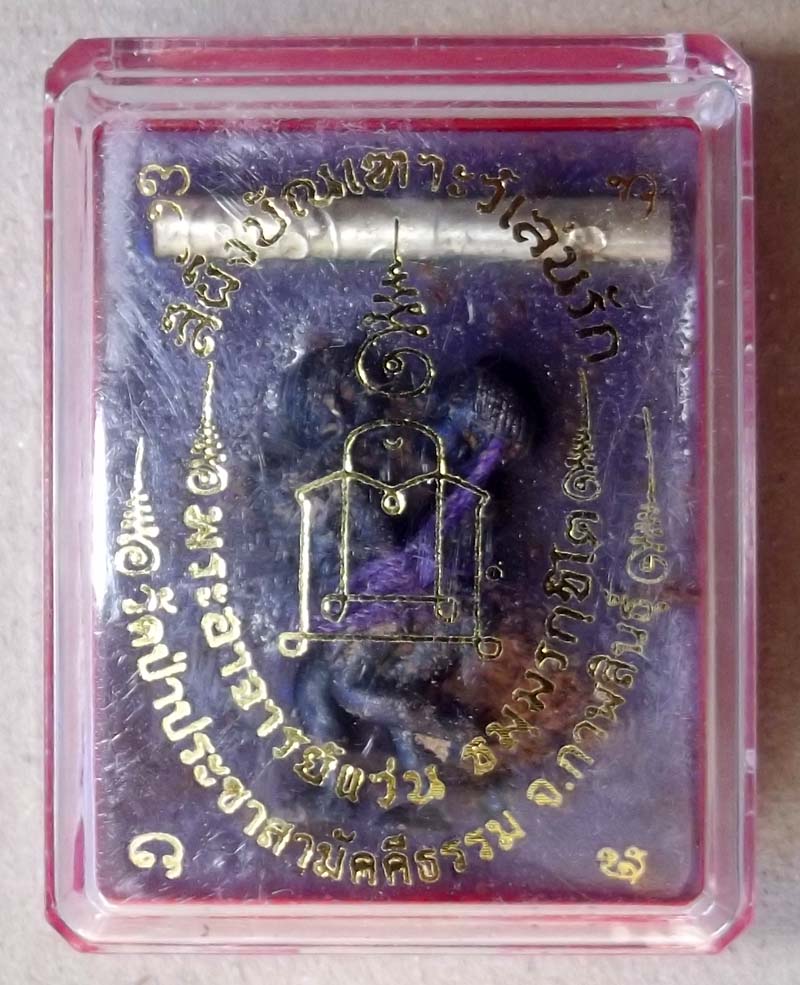 The Potion is Empowered and Charged up with a Silver Takrut scroll spell and an In Koo Bando Male+Male Prai deva amulet immersed within the Potion.

The balm can be smeared (very small amount) on the lips, chin or forehead, to induce fascination and stun the Men of your Fancy into falling under your Charm. made with some of the most Potent magical Muan Sarn and Necromantic Nam Man Prai Oils,

Only 999 Boxes made in this edition. In the same edition was a version for straight heterosexuals with an In Koo inserted instead of the Bando.

Kata for all Thai Buddhist Amulets

The Balm Potion comes in Box with Temple Stamp and Yantra on the lid. 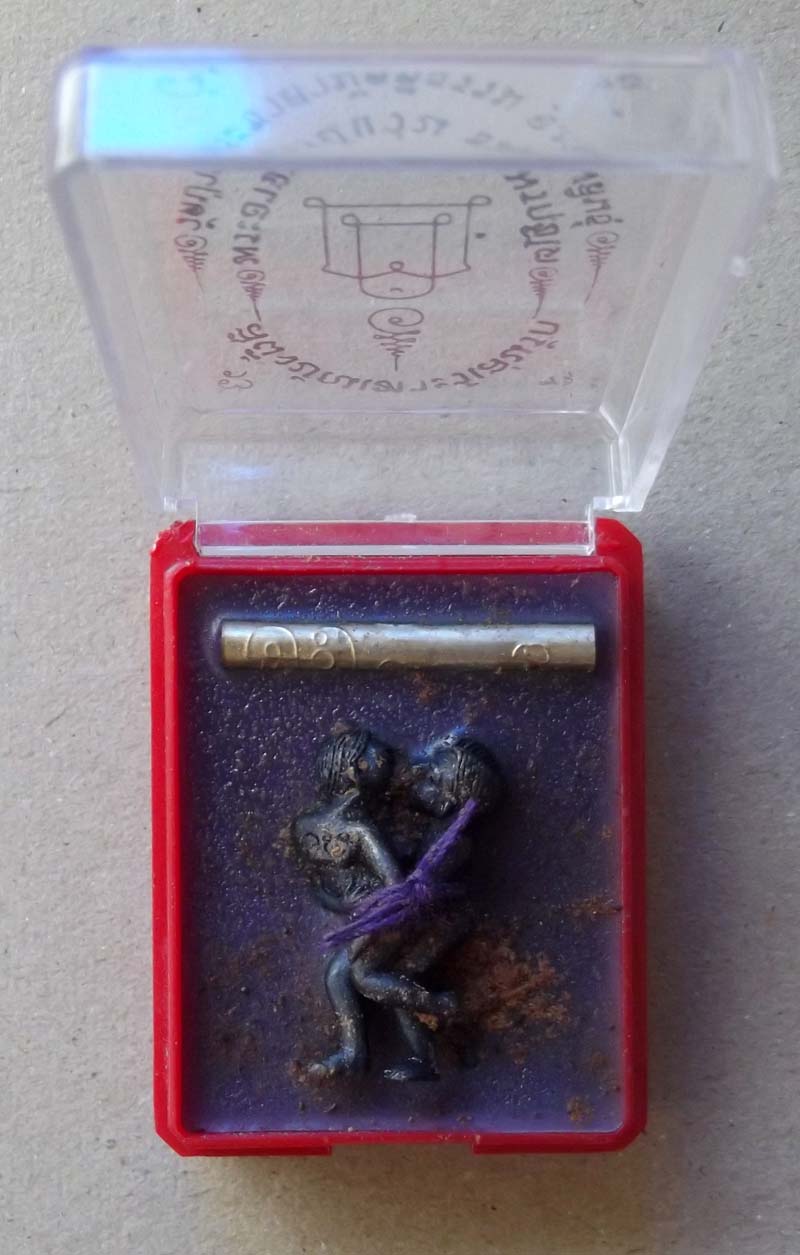 The In Koo is as Prai Deva of Love of the Ancient Lanna Sorcery Tradition found in North Thailand, Laos and even some parts of Myanmar.

The In Koo (also known in South East Asia as ‘Yin Tong’) is a symbiotic Deity in the form of a Man and a Woman embracing each other. It is a magical animist effigy which ancient people believed represents the first ever pair of Man and Woman (male and female) in the History of the World, and is a symbol of Love between a man and woman. It is believed that the holder of an In Koo Talisman is endowed with Maha Sanaeh power over the other sex, and that they will feel attracted to the wearer of the In Koo, and wish to approach and get to know you. If they approach then they will be helpless against the attraction power of the Palad In Koo. This is the Love Charm Magic of Maha Sanaeh (Charm and Attraction).

If the In Koo is kept in the House, then all the family and people in the household will love each other and be happy together. If it is worn as a love charm or carried on ones person, then it will cause everyone the wearer meets to feel friendly and compassionate towards them, and even make others fall in love with the wearer if Bucha is made to the In Koo, and this request is asked for in exchange for Bucha.

Business will flourish, money and gifts will flow in, good fortune will come, and life without disturbances. The In Koo is a sacred Love and Metta Maha Sanaeh Talisman which has been used by ancient folk for thousands of years, and shows no sign of disappearing soon, for its popularity as a love charm is still as evident as it ever was. 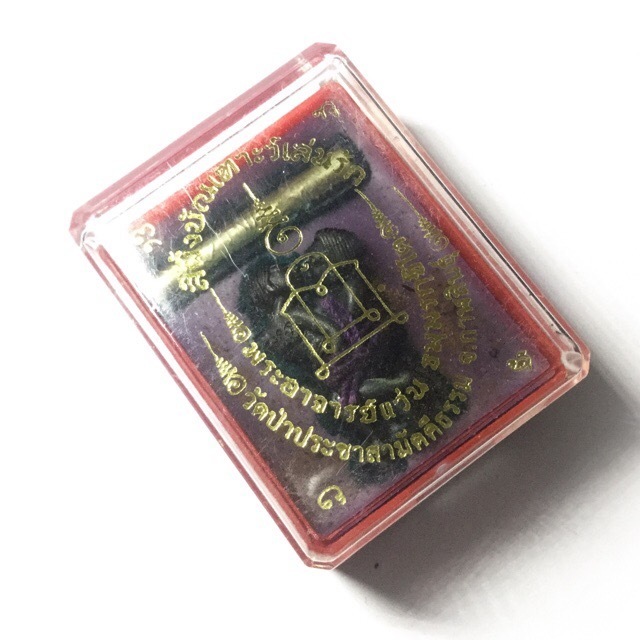