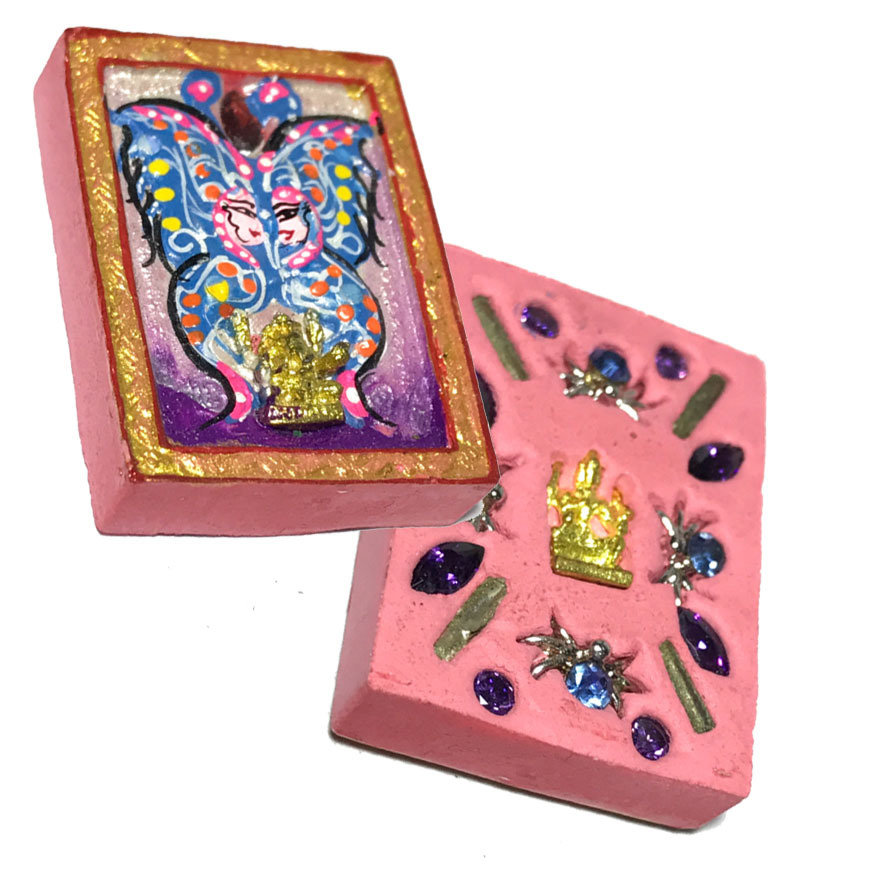 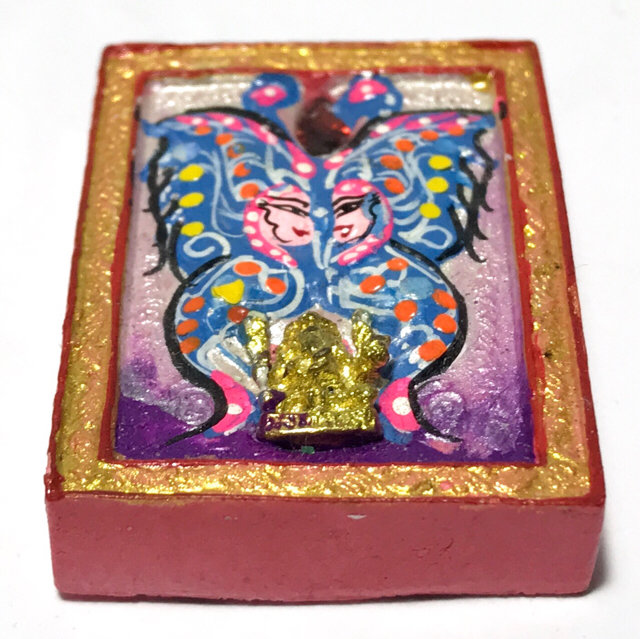 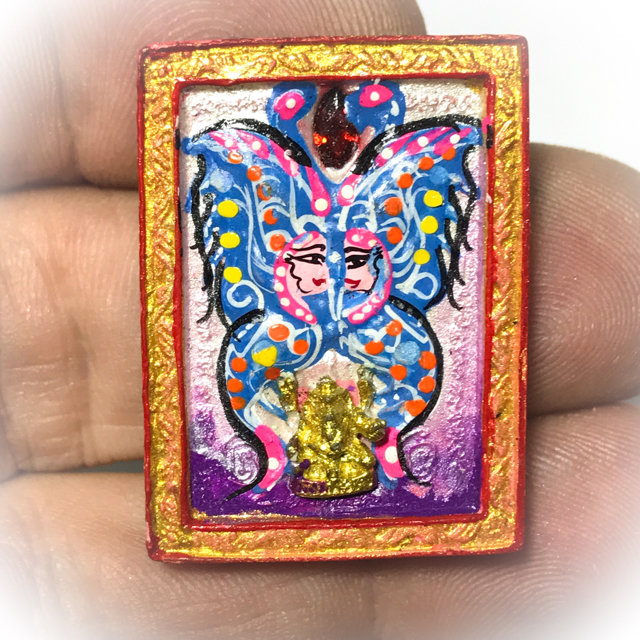 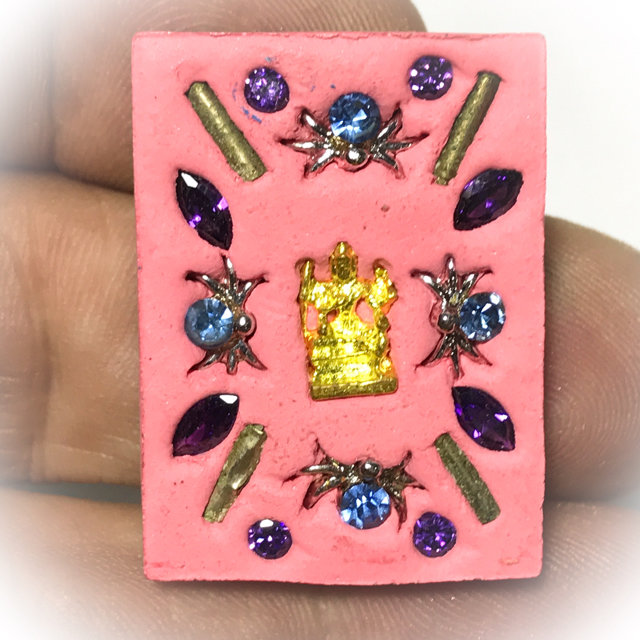 The front face of the amulet features the Butterfly King Taep Jamlaeng Pamorn, with one Gemstone, and a Loi Ongk Statuette of the God Ganesha (sometimes Brahma) inserted into the lower section of the amulet.

The rear face has 12 Gems, four of them being fixed within a spider shaped metallic enclosure and empowered as Money Spiders. Four 'Takrut Koon' to multiply riches are inserted in the four corners of the rear face. A Loi Ongk Statuette with the image of Brahma (sometimes Ganesha), is inserted into the center of the rear face, completing a Wicha full of Metta Maha Niyom, Maha Lap, Maha Pokasap, Klaew Klaad, Maha Sanaeh, Kaa Khaay, and Serm Duang Magic. 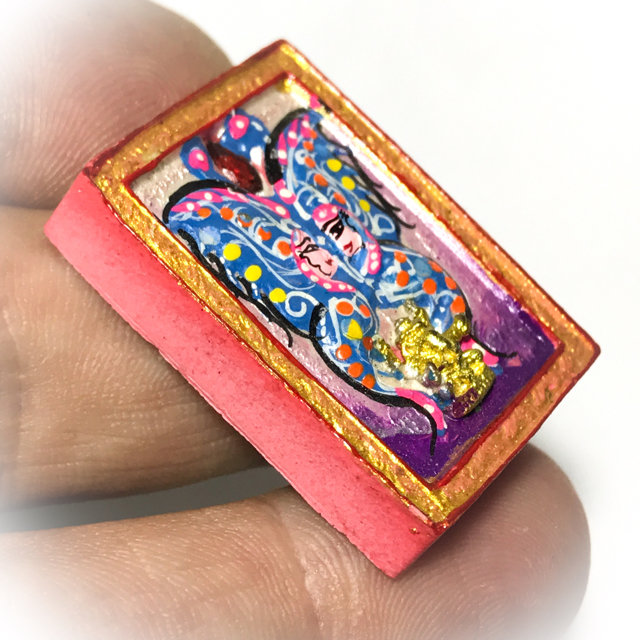 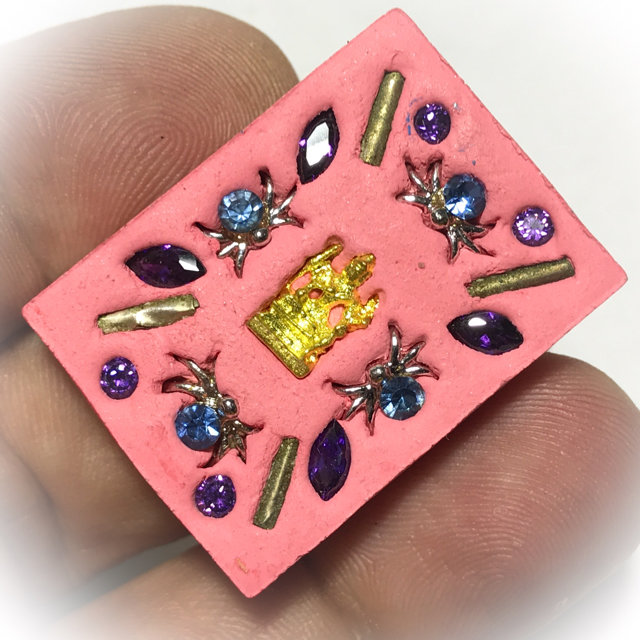 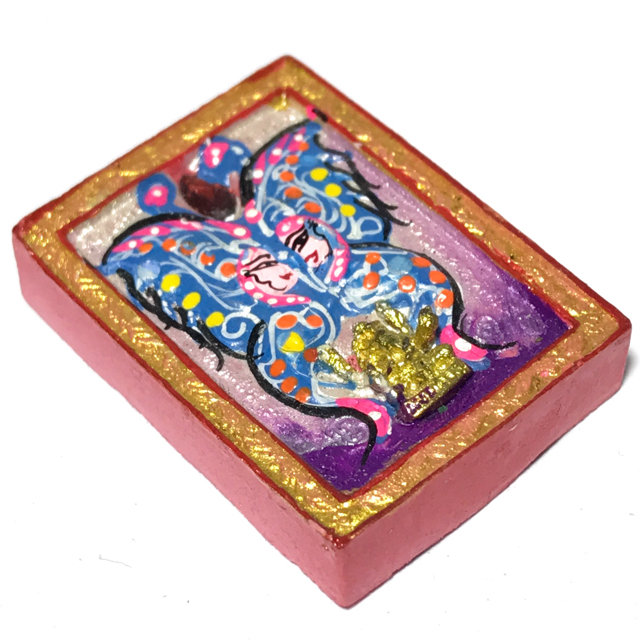 How to Pray to Ganesha

Nowadays, the amulets of Kroo Ba Krissana Intawano are known around the world both for their immense power and their exquisitely detailed artistic design, and their individuality, each amulet being different in its fine details. Since the year 2015-2016, Many different sponsors made a lot of different editions, in much larger numbers than the early editions. 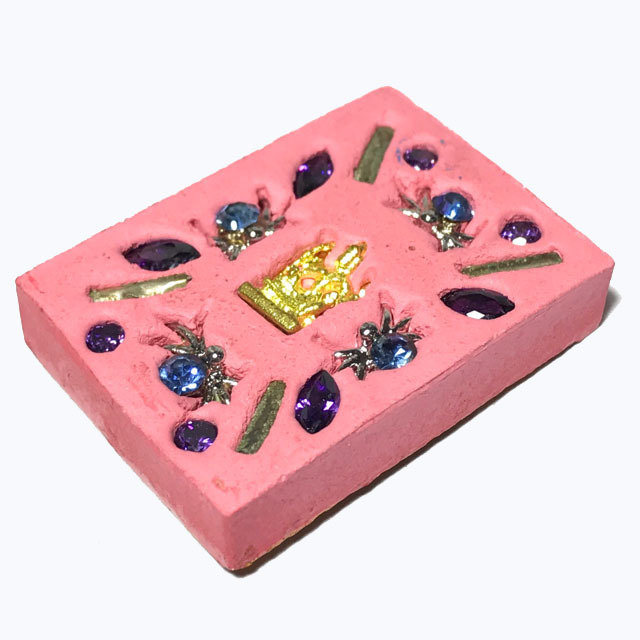 This has caused the older editions to become more highly valued and sought after. His charitable editions of amulets have often served to finance the restorations and expansion projects of other poor temples around Thailand, and his tireless diligence to work for Buddhism is exemplary. The amulets of Kroo Ba Krissana Intawano are not only seen to be powerful amulets for Metta Maha Lap Kaa Khaay Siang Choke, and Maha Sanaeh - bringing lucky fortunes to gambling exploits, seducing lovers and customers, and improving one's Karma in general. 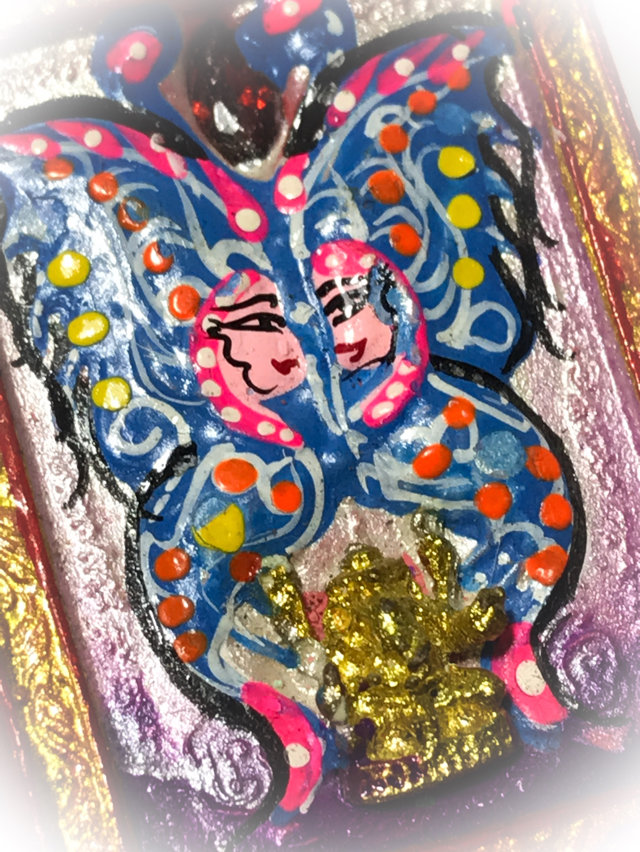 One can hence say, that all editions up to 2555 BE can be considered the rarest and most highly valued, with increasing rarity as their numbers deplete, as increasing numbers of devotees enter into collectorship of the amulets of Kroo Ba Krissana Intawano. Of course however, every year sees some very special Ongk Kroo amulets and limited series collector pieces released, even in the present day. 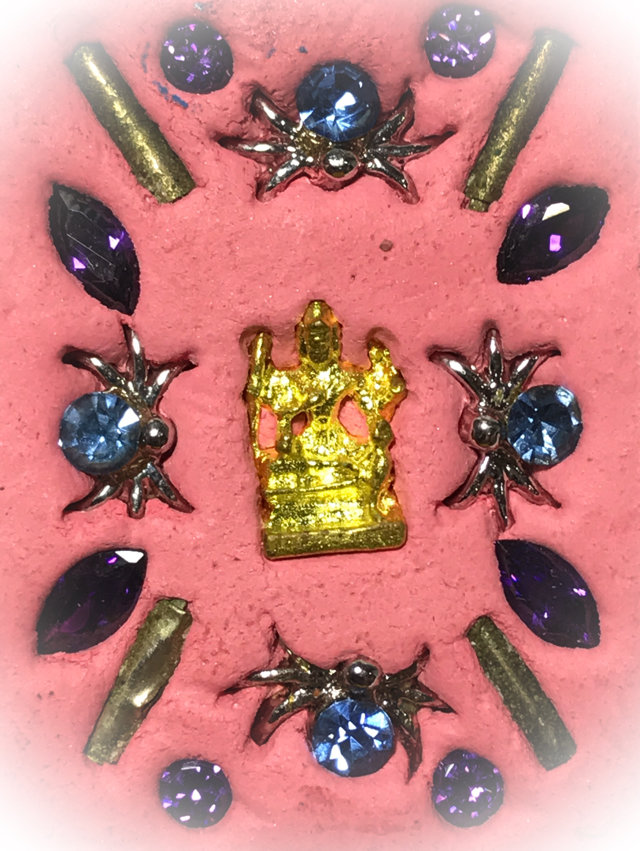 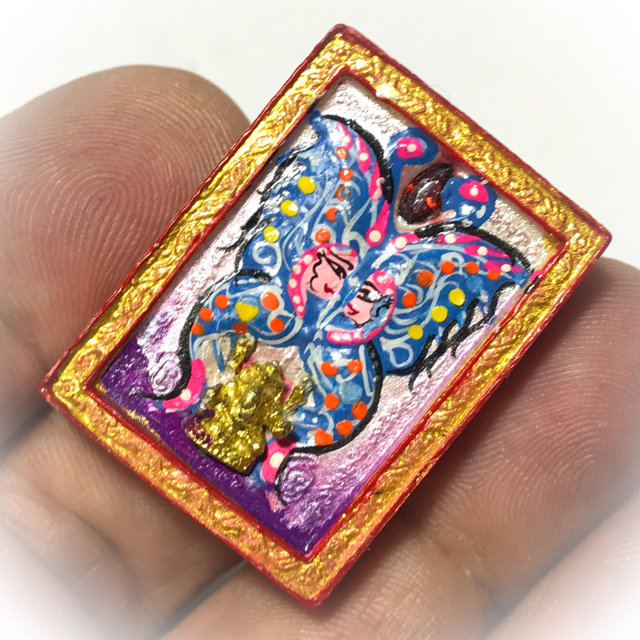 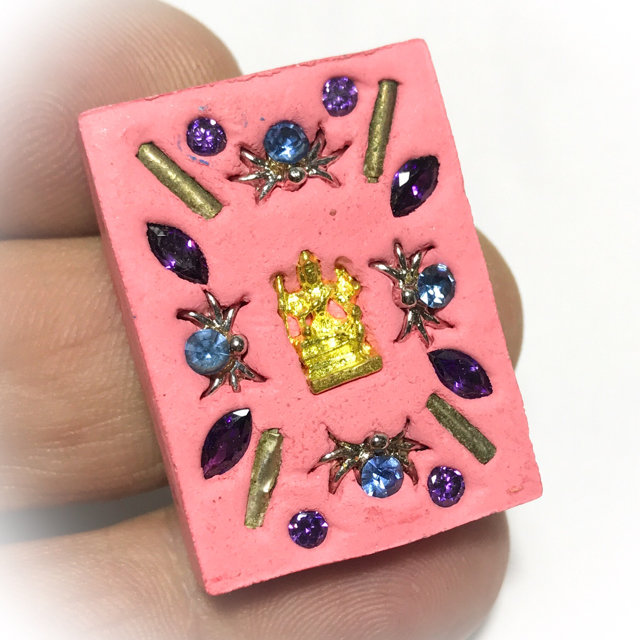 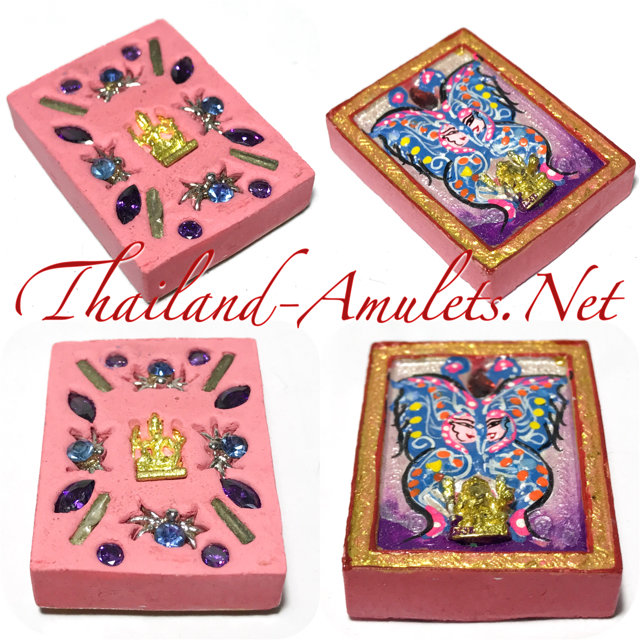