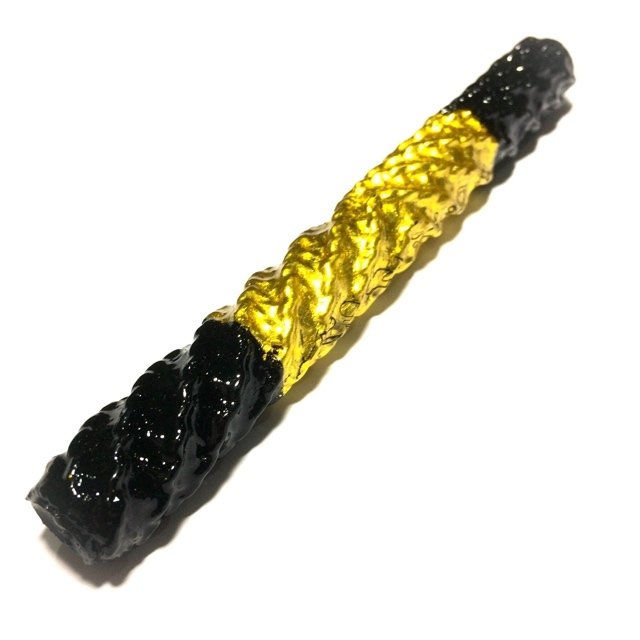 The larger version 'dork kroo' classic and now extremely rare Takrut Dtreung Dtrai Pob second edition amulet of Luang Phu Nong (5 inch version), from 2552 BE, hand inscribed on leaden Yantra foil according to the Dtamrab Luang Por Derm (Wat Nong Po), cord wrapped and lacquer coated with gold leaf. This edition was released in 3 and 5 Inch long versions, this one being the larger 5 inch Dork Kroo. The gold leaf is inscribed with series code and the Invocation of the 4 elements ('Na Ma Pa Ta') and thr Kata Pra Chimplee Arahant (Pra Sivali) 'Na Chaa Lee Dti, for extra Maha lap and Pokasap wealth increase, in addition to the many-fold powers within the sacred geometry spells of the Takrut. 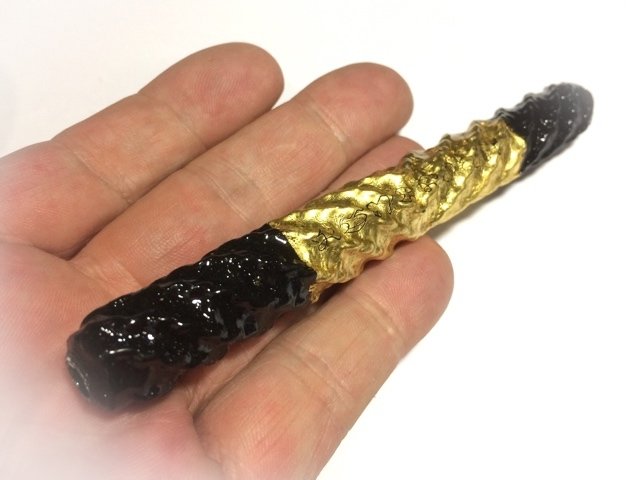 The Takrut Dtreung Dtrai Pob Pra Jao Sip Tat '3 worlds 10 Buddhas' Yantra Spell is hand inscribed individually by the hand of Luang Phu Nong HImself during the 3 month Traimas Rainy Retreat Trimester, and his apprentices helped to wrap the cords and dip the Takrut in Laquer, with Luang Phu Performing final incantations and inscriptions upon the gold leaf thereafter, and a final Buddha Abhiseka blessing ceremony after the three month long Traimas empowerment. 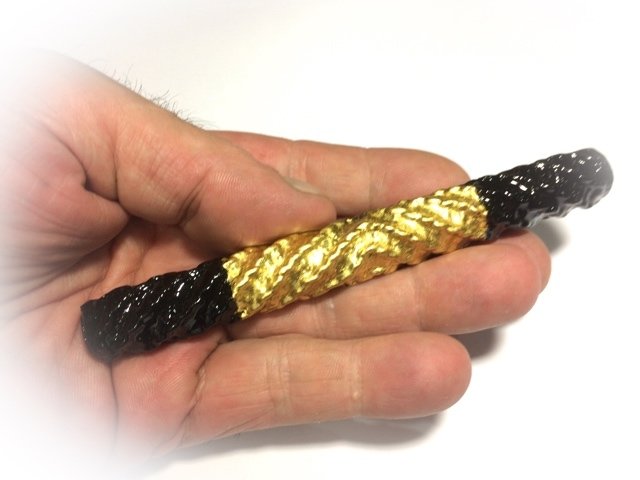 The Takrut Dtreung Dtrai Pob has been one of Luang Phu's most popular amulets and has been released in many different editions of subsequent years, with the first edition being released in 2551 BE. 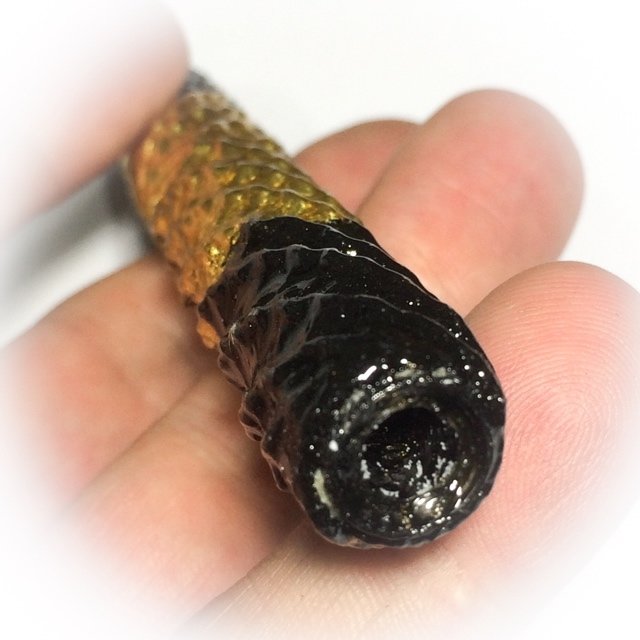 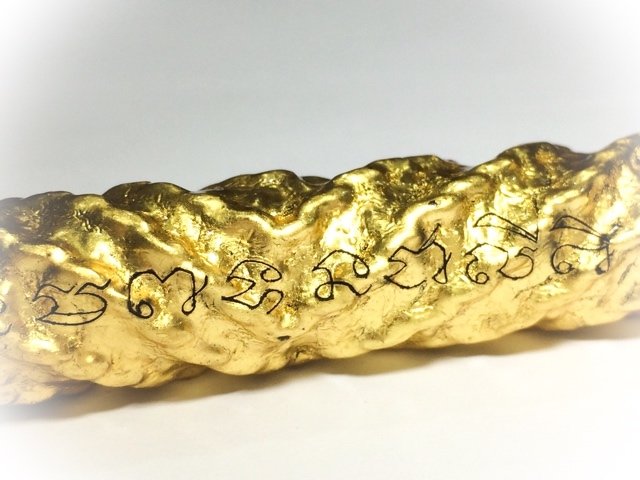 Luang Phu Nong Tammachodto is a Master of Fire Kasina Magic, and a nephew of Luang Por Derm of Wat Nong Po. He holds the Wicha of Luang Por Derm, for which he has now taken the forefront in making Loi Ongk statuettes, including the classic Loi Ongk in the image of the Great Guru Master (L.P. Derm), according to the correct Dtamra (formulas and shool of thought) for making Luang Por Derm statuettes. 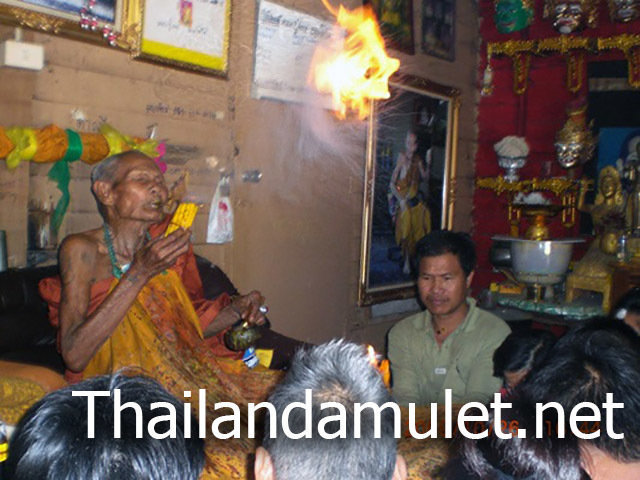 The Takrut Dtreung Dtrai Pob possesses immense Anti Black Magick, and Maha Amnaj Commanding Power, to Increase Status and Gain Promotion in the Profession. This of course also indirectly increases one's wealth through raise in income which comes with rise in Status. 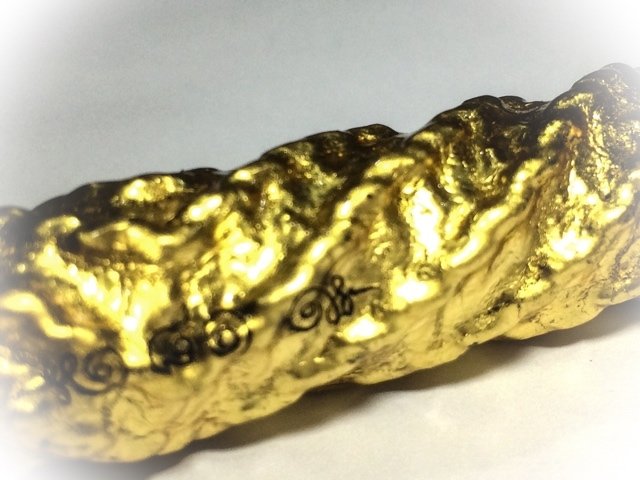 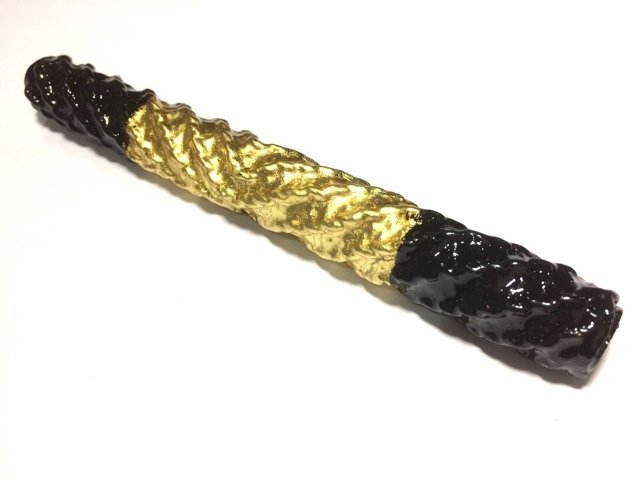 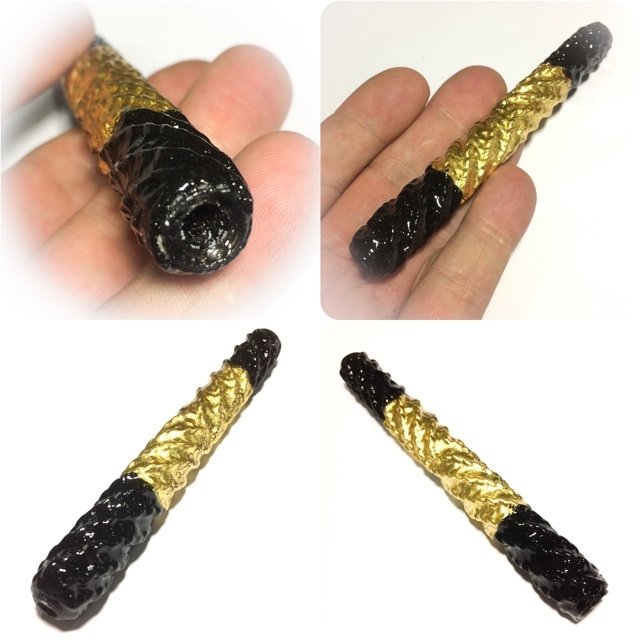