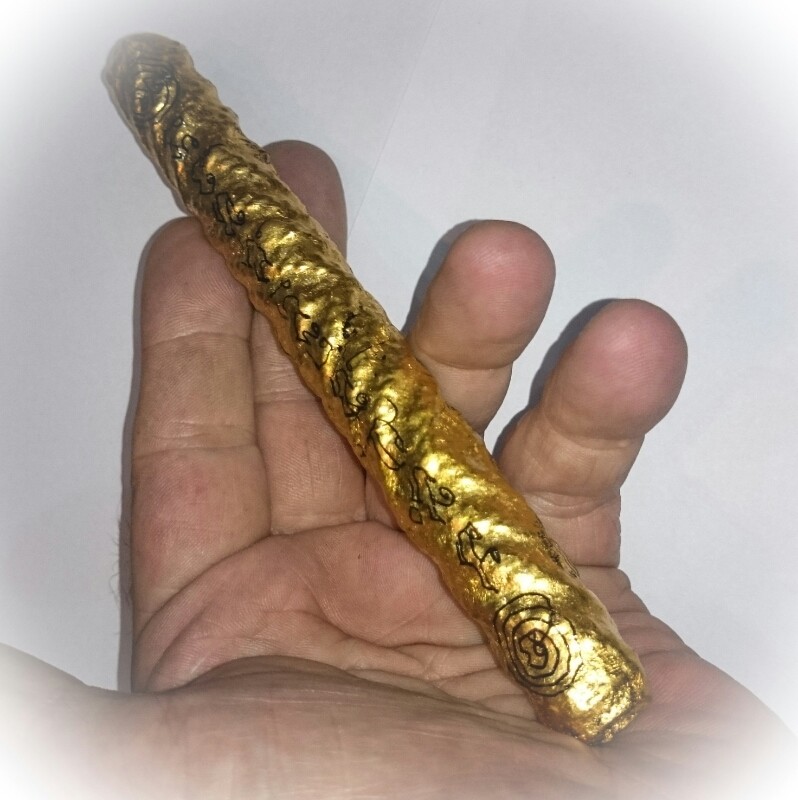 It is a very large and highly empowered Takrut and has become an extreme rarity to find nowadays. 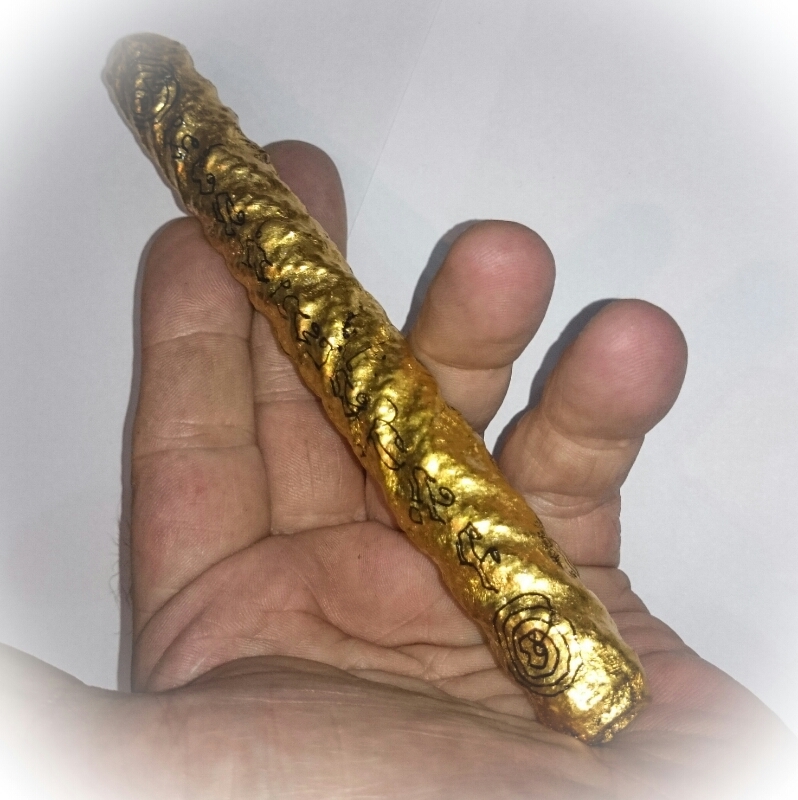 This immensely beautiful and powerful amulet from the Deceased master with the crystal tooth in the roof of his mouth, has now become an essential rarity immensely sought after by Devotees and speculativ collectors alike, and is in every case an internationally accepted Master-Class Amulet, and a great classic of  amulet making history. The Takrut is covered in black lacquer (Long Rak) and then has pure gold leaf pasted onto it (Pid Tong). 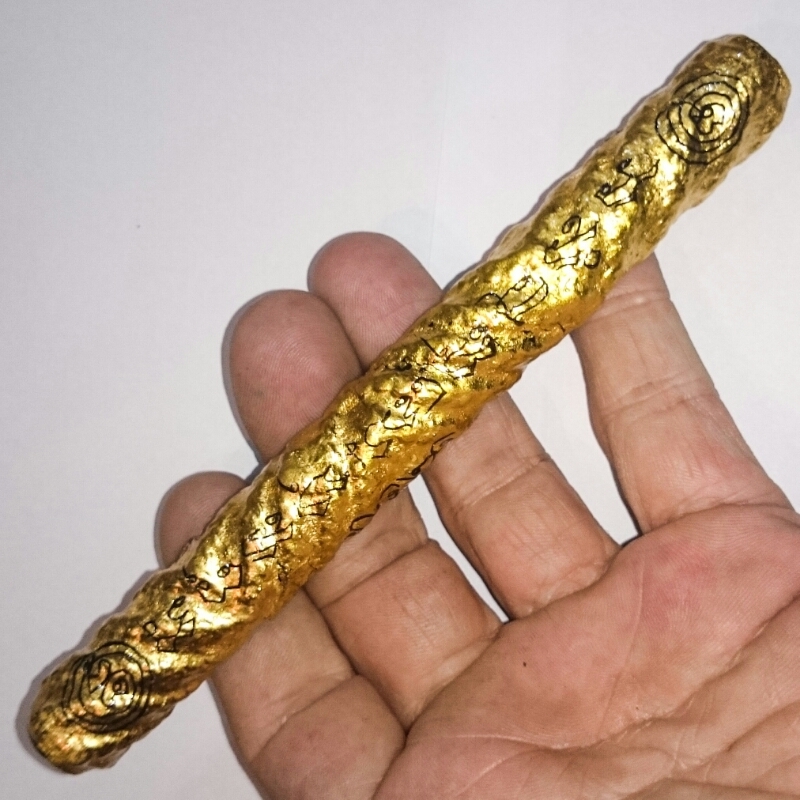 The Takrut was made to celebrate the Wai Kroo LP Ka Long in 2551 BE. The Takrut is especially powerful, because it has recieved empowerment of many different Wicha to cover many aspects of life, and endow blessings in each of those aspects. 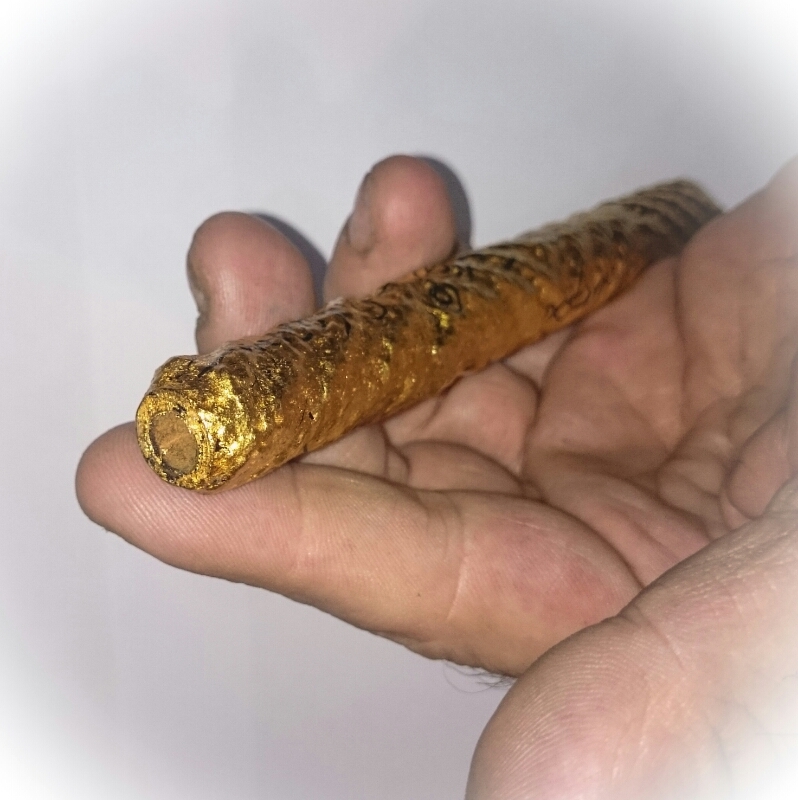 LP Ka Long became extremely famous when news got out of his crystalline tooth (Khiaw Gaew) in the roof of his mouth, just as Hanuman has in the Ramakian Epic. 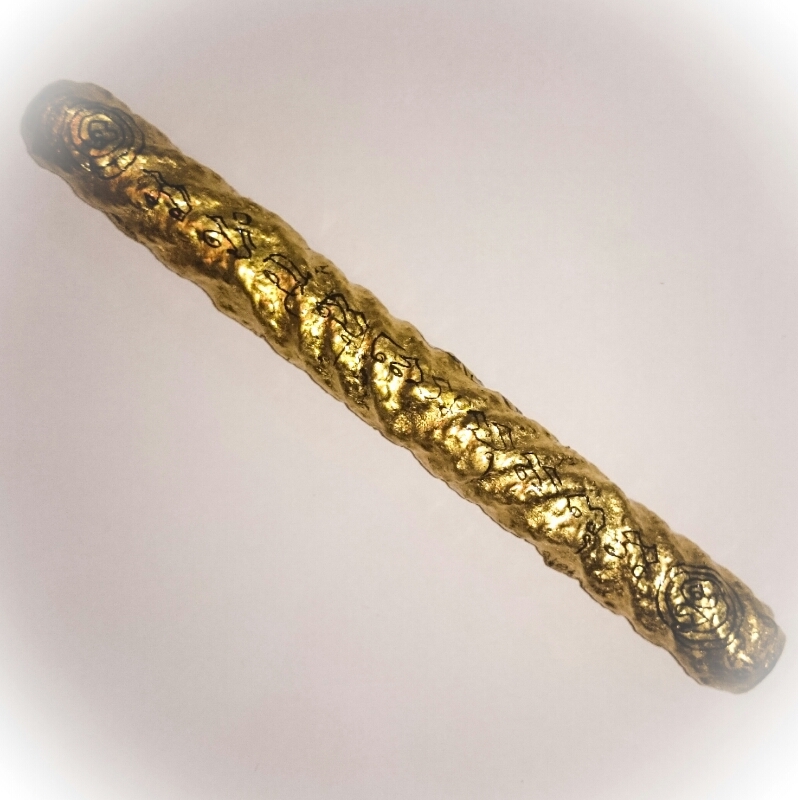 Chant to the Triple Gem first (3 times), then think of the Buddha, the Dhamma and the Sangha and strengthen your conneciton with them in your heart and mind. Then chant the following Kata; 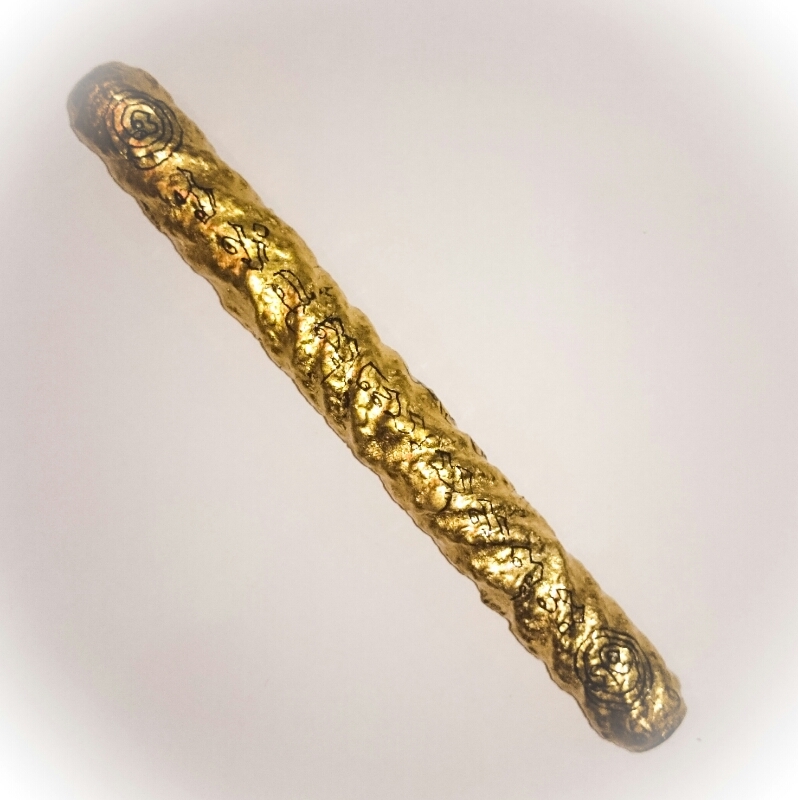 The amulets of this edition of Jakkapat Narai were first cast and empowered at Wat Khao Laem and then recieved two subsequent empowerment ceremonies along with the Pra Kring Jakkapat Narai Medicine Buddha statuettes from same edition, at Wat Sutat Temple in Bangkok.