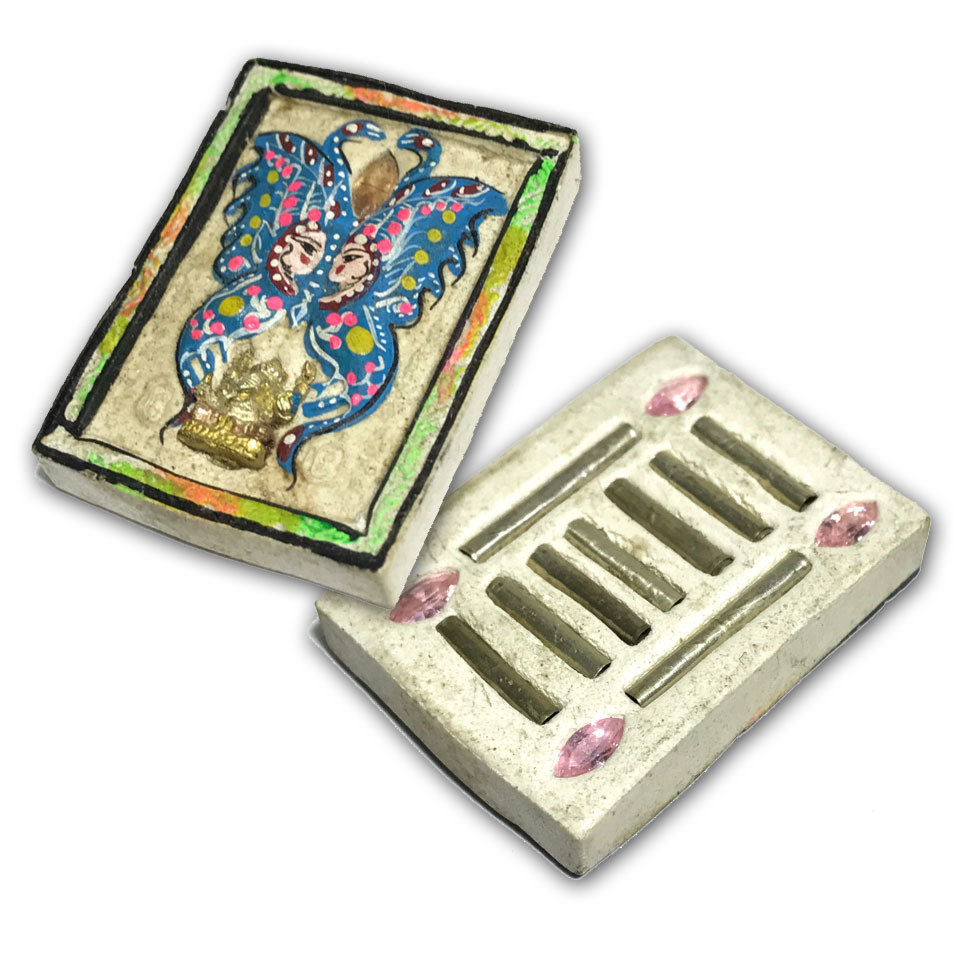 Taep Jamlaeng Pim Lek small size Extreme Limited Butterfly King Amulet, from the Run Pised 2554 BE series. Only 30 of these amulets were ever made as an extreme limited series amulet. This exhibit features a 3K Ganesha Statuette inserted in front face, with 5 Gems (1 in front, 4 in rear), and 9 solid Silver Takrut spells inserted, empowered and blessed by Kroo Ba Krissana

A most rare and special amulet from Kroo Ba Krissana, the Taep Jamlaeng Butterfly King Amulet of the 2554 BE Wai Kroo edition was a 'Run Pised' special extreme limited edition series release, of only 30 amulets ever made, with Ganesha Loi Ongk Statuette and Gemstone in front face, nine solid silver Takrut in the rear face, and 4 more Ploi Sek Maha Pokasap Enchanted Gemstones inserted into the four corners of the rear face. 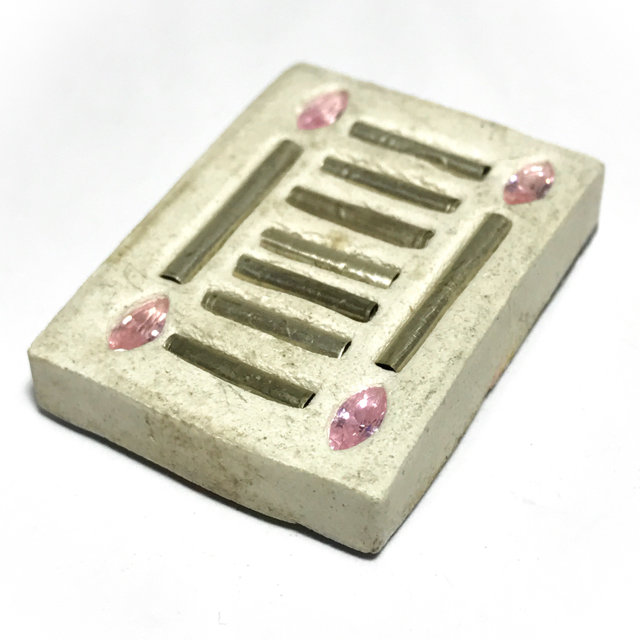 Kroo Ba Krissana empowered all the Muan Sarn Sacred Powders together with the Laoatian Wicha Mont Teerayan, before they were pressed into the form they now possess in the 'Khuen Roop' Ritual of Taking Form of the Deva within the amulets. The amulets were given a full Taewa Pisek (Deva Abhiseka Ceremony) as is Ubiquitous with Kroo Ba Krissana. 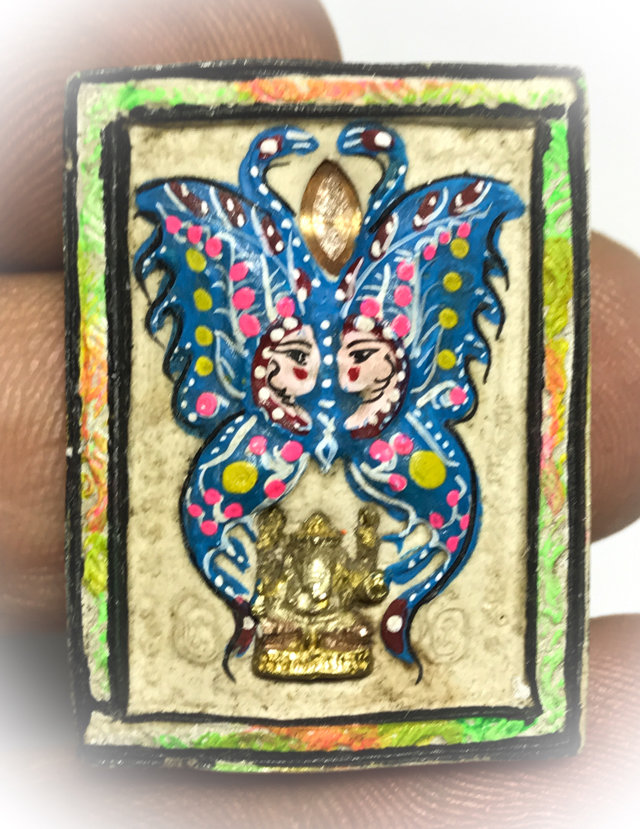 A very popular Maha Lap Maha Sanaeh amulet, seen to be worn by both men and ladies. The Taep Jamlaeng Butterfly King Amulet is also very popular with the Gay community, for its powerful Metta Maha Niyom Maha Sanaeh Mercy Charm and Seductive Influence (Power of Attraction), as well as being famed for inducing Lottery Wins, and Increasing Successful Business and Professional Advancements. 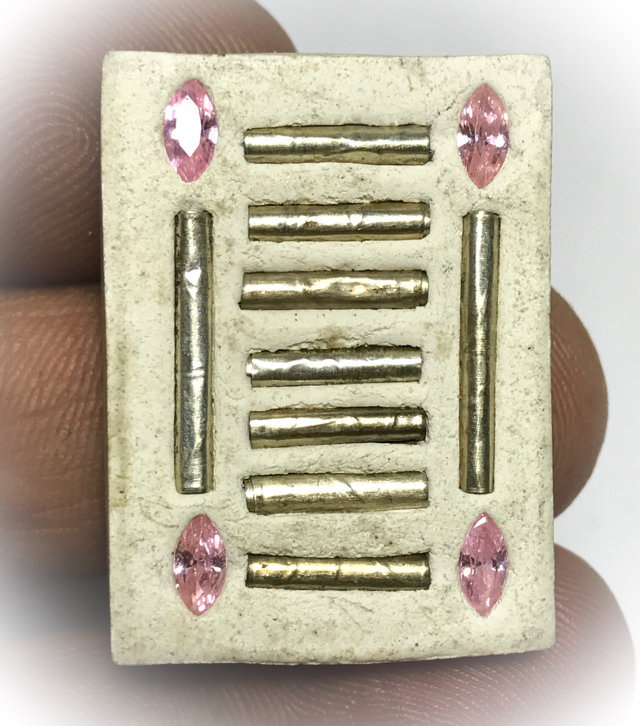 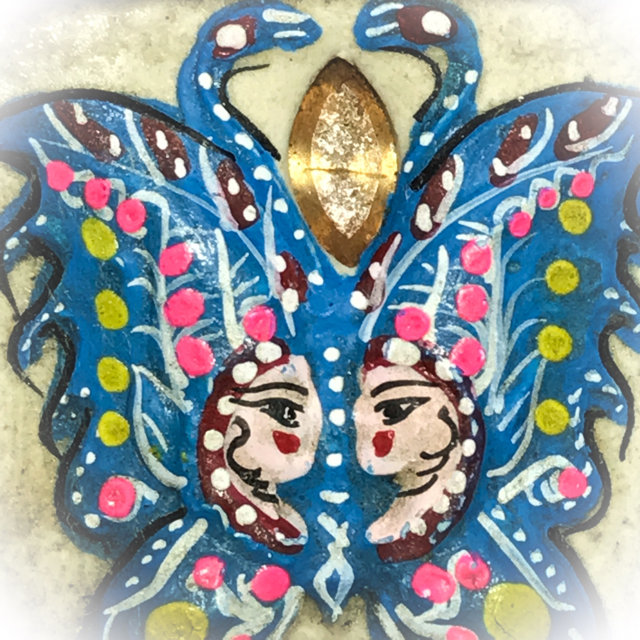 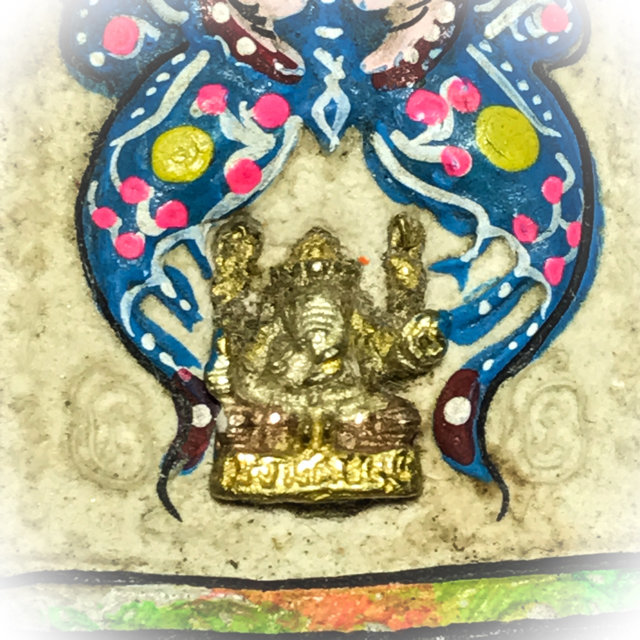 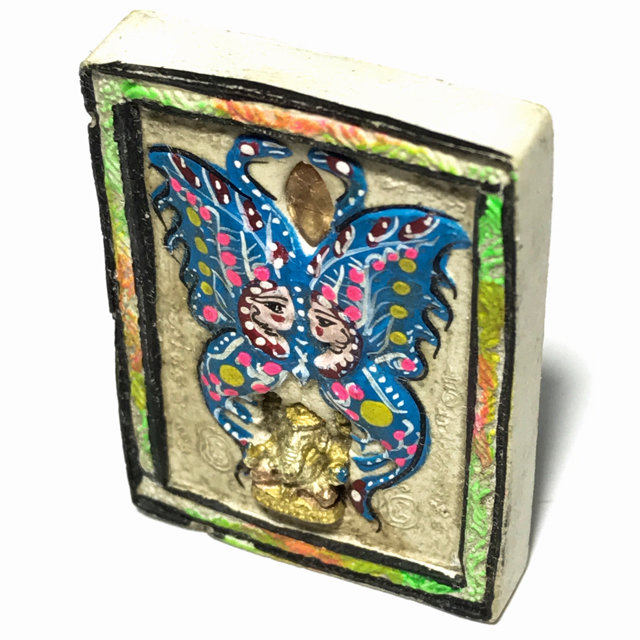 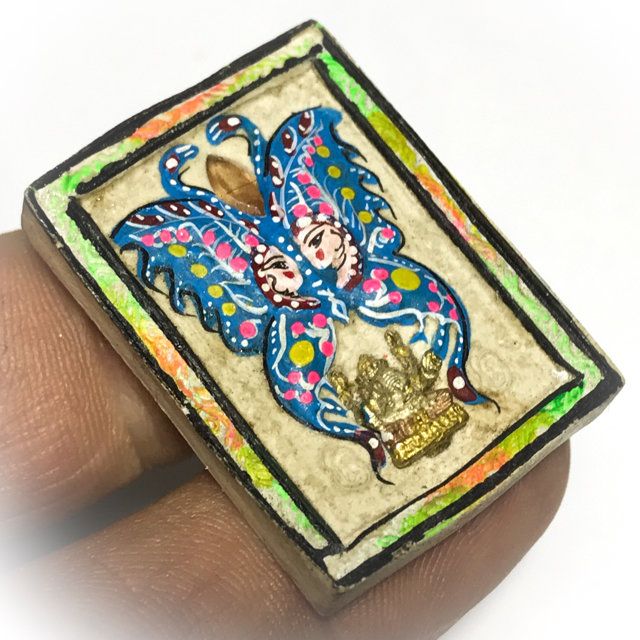 His charitable editions of amulets have often served to finance the restorations and expansion projects of other poor temples around Thailand, and his tireless diligence to work for Buddhism is exemplary. The amulets of Kroo Ba Krissana Intawano are not only seen to be powerful amulets for Metta Maha Lap Kaa Khaay Siang Choke, and Maha Sanaeh - bringing lucky fortunes to gambling exploits, seducing lovers and customers, and improving one's Karma in general. 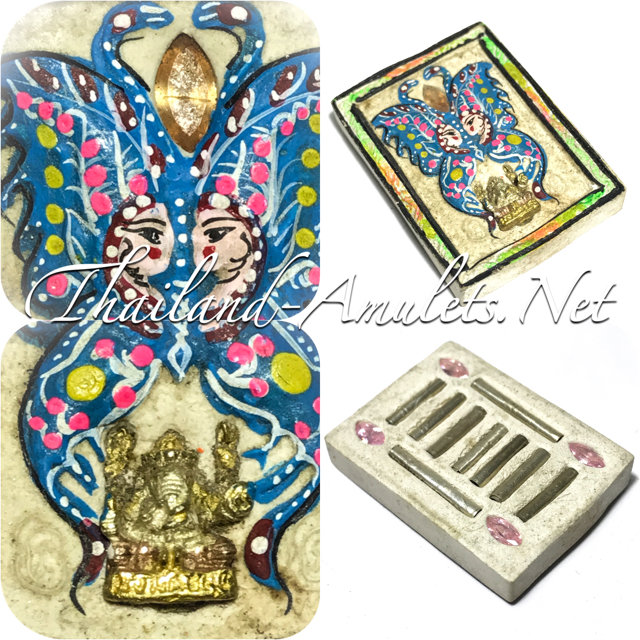