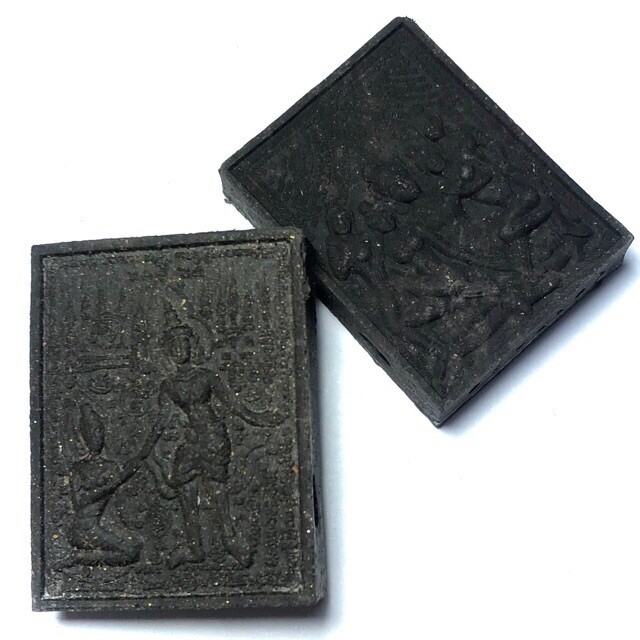 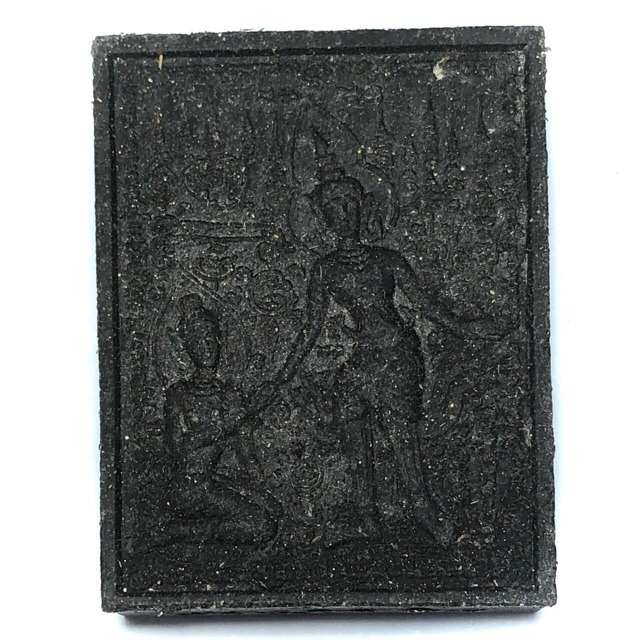 Seven extremely powerful Takrut Charm spells empower this amulet, which is so very incredibly rich in rare sacred powders herbs and substances. Luang Phu Bpan has created with this last edition ever released before his passing, yet another Masterpiece amulet in both the artistic and psychic sense, continuing the legend of Gariang Kor Ma magical lineage. This was the laste ever release in 2553-2554 Be after which LP Bpan passed on. 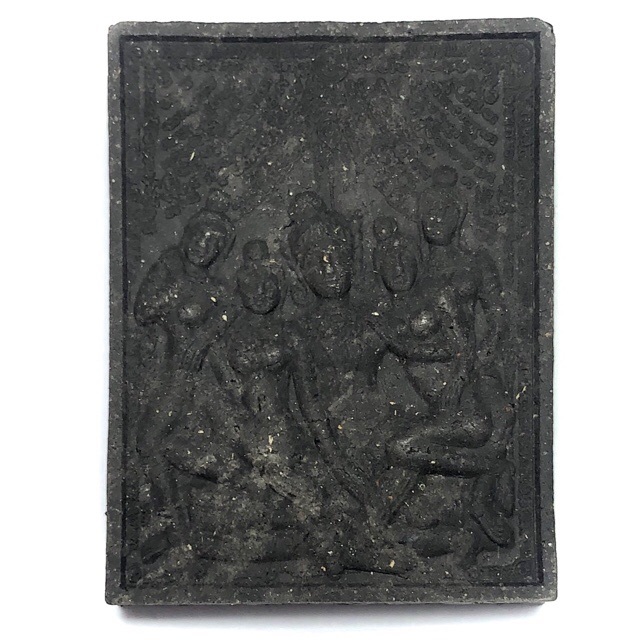 7 Takrut for wealth, enchantment, and mercy attraction power are inserted into the base of the amulet. The Takrut traveres the whole interior of the amulet and are visible on both ends. 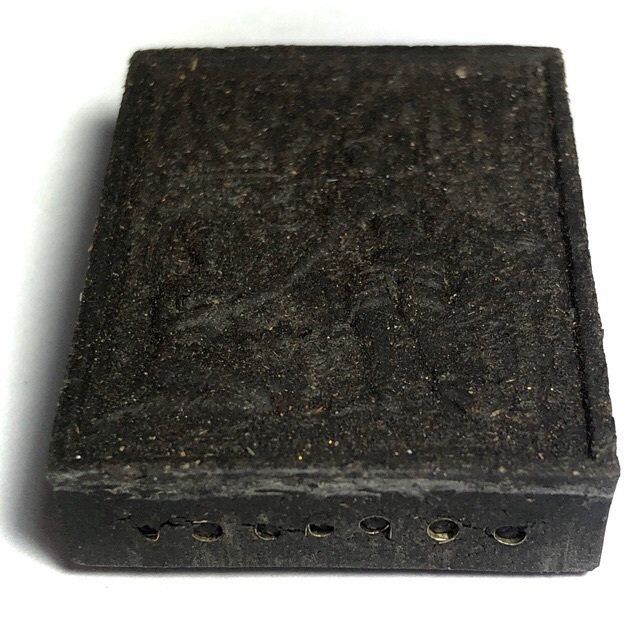 A detailed synopsis uncovering some of the mysteries of the Paetch Payatorn can be heard in the below Podcast from Ajarn Spencer Littlewood;

On the occasion of the Puttapisek blessing and empowerment, Luang Phu Bpan would not release the amulets for mass empowerment with other monks until he had taken each and every single one of them personally and empowered and blew his spells into them. He then gave them to Luang Por Pan to empower alone, which took about ten days of constant spellcasting and blowing.

After this, he still wouldnt let them be released, until they were all soaked in Nam Man Suea Poohying (Womanizer Oil), and be chanted into for another three days. Both Luang Phu Bpan and Luang Por Pan empowered them during this time. 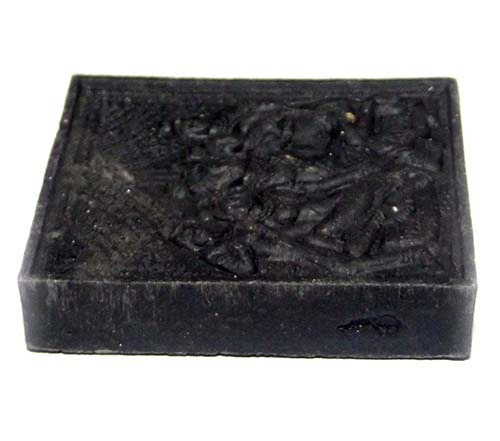 Luang Phu Bpan composed the recipe for the Muan Sarn of this amulet selecting the most powerful special ingredients he knew, to attempt a super powerful attraction and business charm. 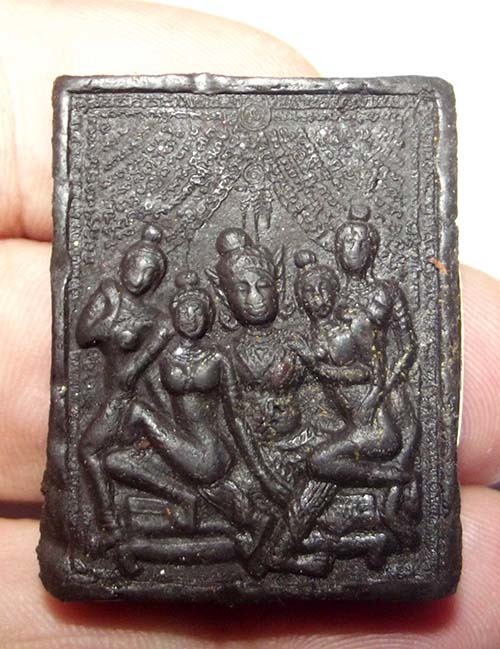 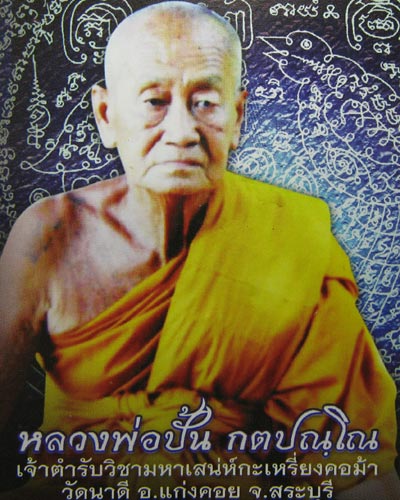 Specially aimed for promiscuous people to to use, but also for those seeking protection, as the black Paetch Payatorn possesses these properties too. Luang Phu Bpan has added extremely powerful and magnetic spells and sacred ingredients to create one of the most powerful Maha Sanaeh amulets around. The only amulets we find to be as strong as these for charm magic are also from the same Master LP Bpan. We believe strongly in LP Bpans amulets, and dare to recommend them to our users. This edition is now ultra rare, and we are happy to have found some of the last remaining examples of this edition, which have now depleted since Luang Phu's passing. 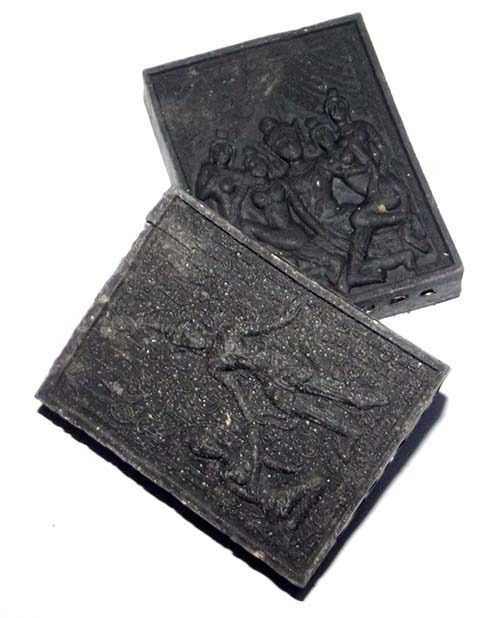