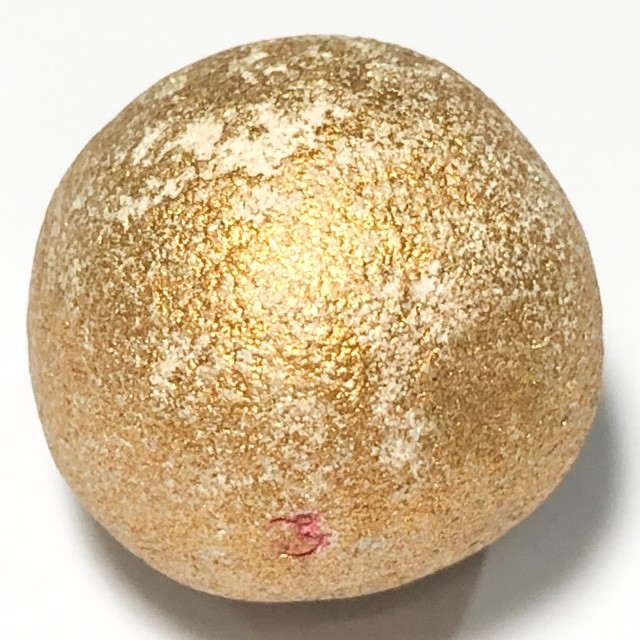 The famous Look Om Pong Plai Kumarn of LP Sakorn, Wat Nong Grub, from the now extremely preferred and highly sought after 2554 BE 73th anniversary edition, which contained a large quantity of the remaining Pong Plai Kumarn Powders of his mentor LP Tim of Wat Laharn Rai. The amulets of Luang Por Sakorn are now an extreme rarity since the Passing Away of the Great Luang Por Sakorn, and prices are rising so fast to approach those of his predecessor and mentor Luang Pu Tim Issarigo, of Wat Laharn Rai.

Look Om Pong Prai Kumarn (Prai Kumarn Powder Ball amulet) is one of the most highly desired amulets from Master of the Luang Phu Tim Wat Laharn Rai Lineage; Luang Por Sakorn, of Wat Nong Grub. The Prai Kumarn Powder Ball is made using old Sacred Pong Prai Kumarn from Luang Phu Tim (Wat Laharn Rai), and LP Sakor's own Sacred Prai Kumarn Powders. A Favorite for Gamblers and those wishing to attract Lucky Fortunes, and the Opposite Sex. The Sacred Muan Sarn Powders have a massive effect of Metta Mahaniyom and Choke Lap on those who come close, and a powerful attraction, increasing preference and mercy, and gaining the favor of the ruling spirits of the Gambling Tables. 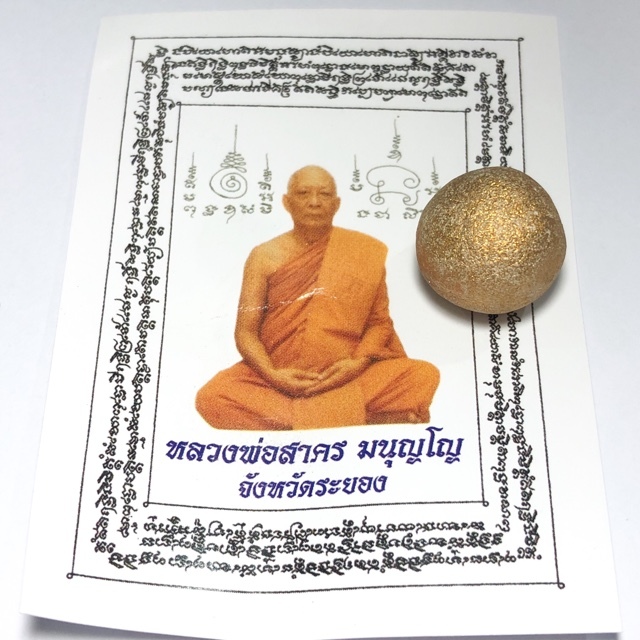 The Look Om were made with two differing code stamps; Code na - 4999 made, and Code number 3 - 999 made. Solo Empowerment and Incantations were made by Luang Por Sakorn. The two versions are easily distinguishable not only from the code symbol, but also from the size. The Code 3 Loom Om are double the size of the Code Na Look Om.

Comes with a Yantra Card with image of Luang Por Sakorn. Released in 2554 BE 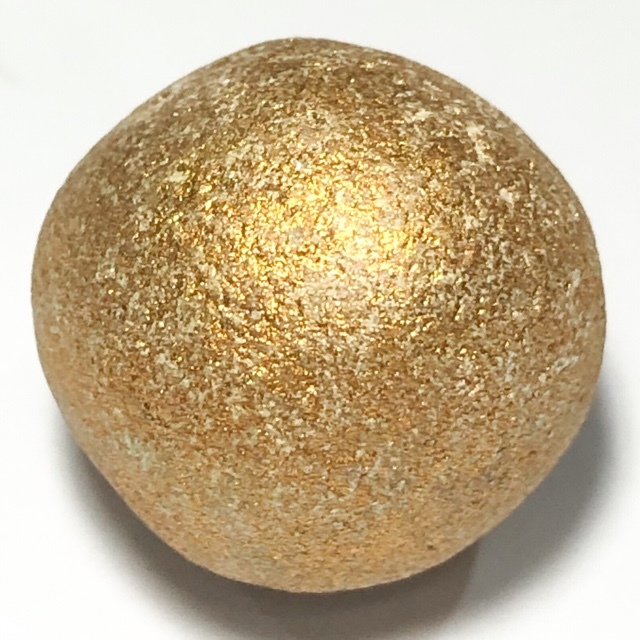 Code Na is stamped into the surface of the Look Om

How to Chant Tassa and the triple refuge 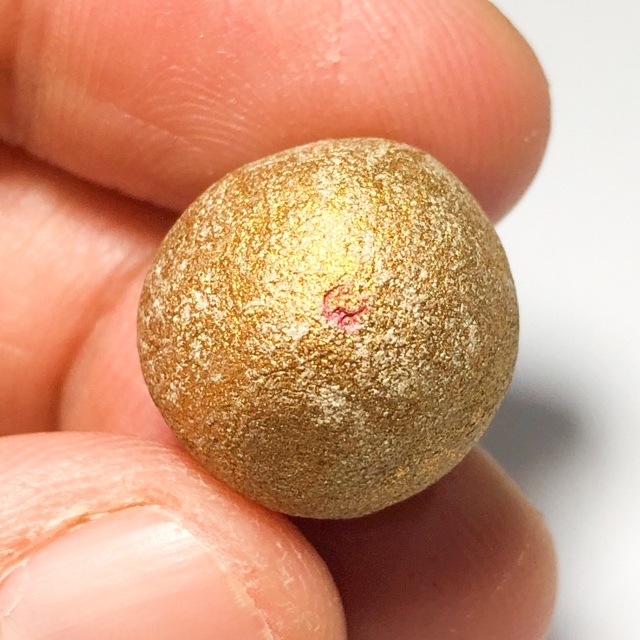