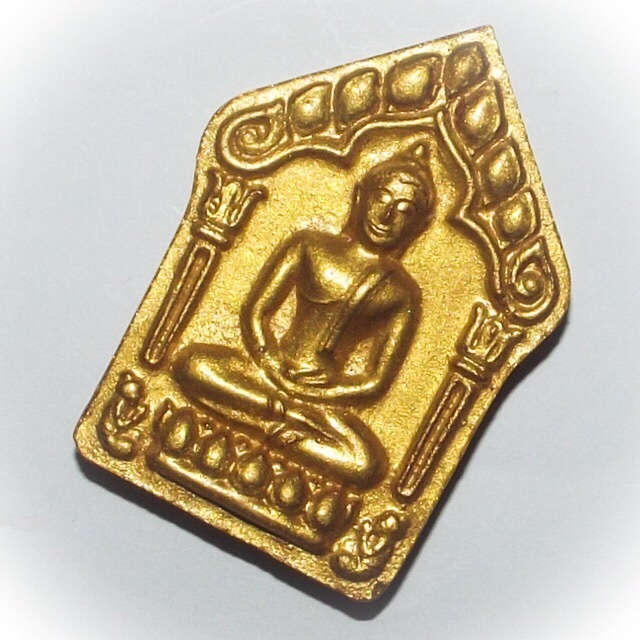 This Pim (model) is a Gammagarn Pised Pim, meaning special models handed out during the ceremony to those present, and to sponsors. This edition was one of the last official editions which Luang Por Koon Officiall Blessed and gave his personal signature to, performing empowerment at Wat Ban Rai Temple in Nakorn Rachasima. 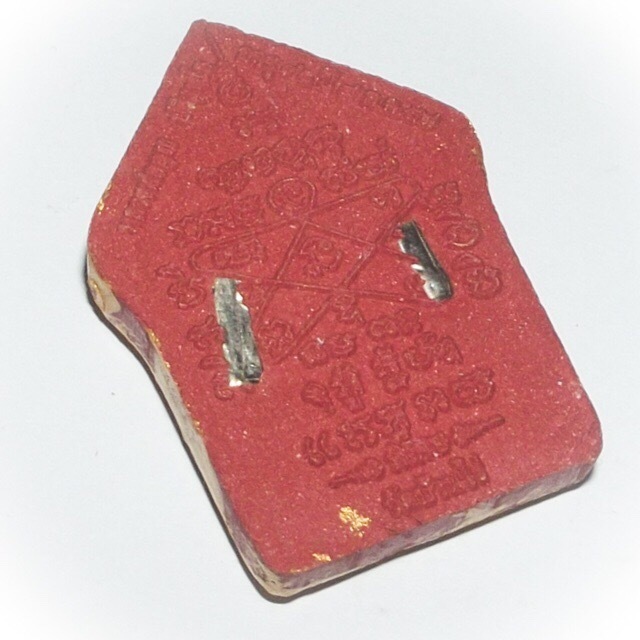 The Pra Khun Phaen is in the Classic style and design which adheres to and pays reverence to the Wicha and Dtam,ra Pra Khun Phaen of Luang Phu Tim (Wat Laharn Rai), and indeed uses his now completely depleted Pong Prai Kumarn Bone Powders, which were in the possession of Luang Por Koon Bparisutto, since many years. 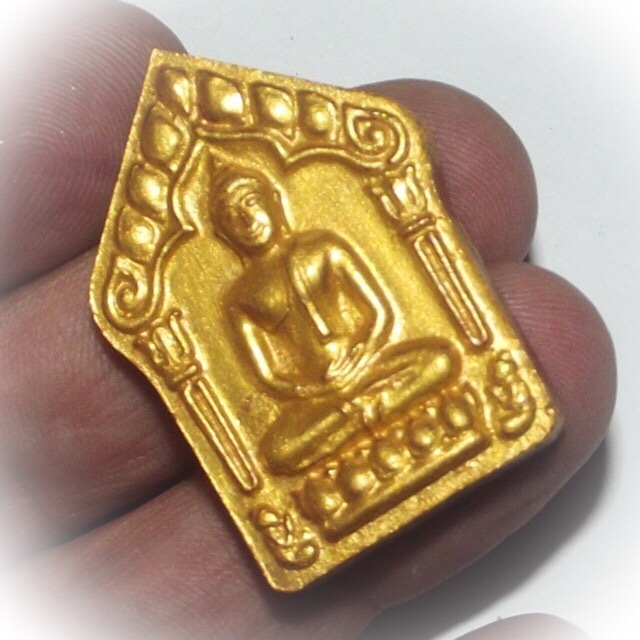 Luang Por Koon was as always comlpletely disinterested in his own wellbeing, and came from his hospitalised bed in wheelchair and entered meditation, holding the Sinjana Cords connecting to the amulelts, and sending his Blessings, Prayers, and Jhanic Psychic Empowerments of Kong Grapan Chadtri, Klaew Klaad, Maha Sanaeh, Metta Mahaniyom, Maha Ud and Maha Lap Maha Pokasap Magic along the Sinjana Cords and into the Amulets. 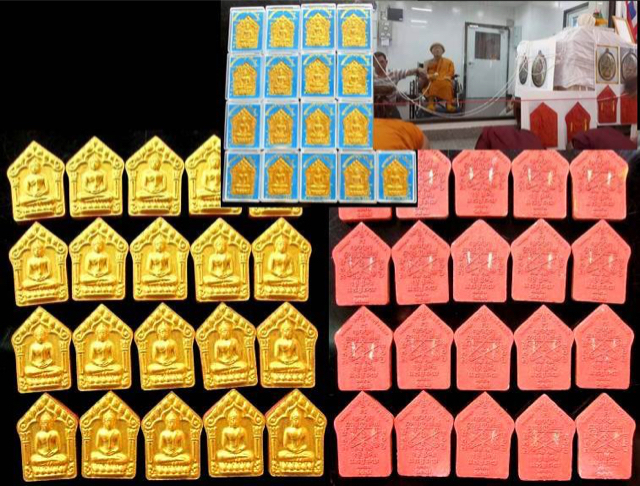 The edition celebrated 91 years Anniversary, and was one of the very last times that Luang Por Koon was able to Bless Amulets before his passing away in 2558 BE.


This Gammagarn model has a golden coated front face, with the image of the Buddha, with Maugdalyana (Mokkhallana) and Saributra Arahants kneeling at his side, Surrounded by the classic crystal arch seen in Khun Phaen amulets. 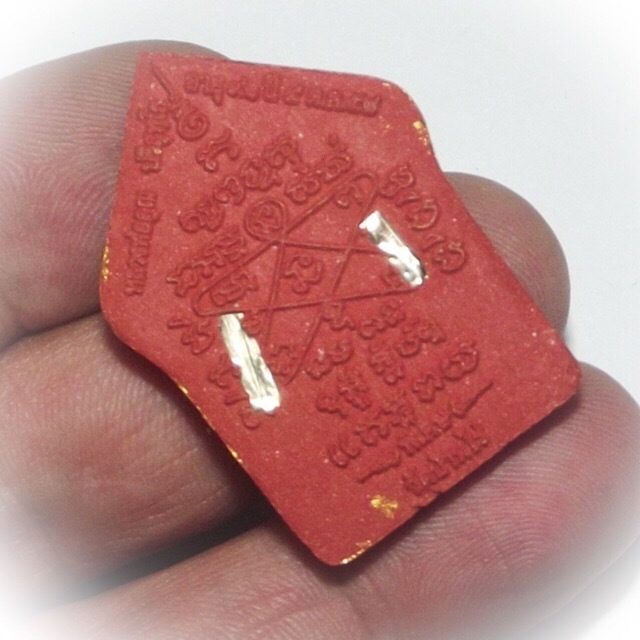 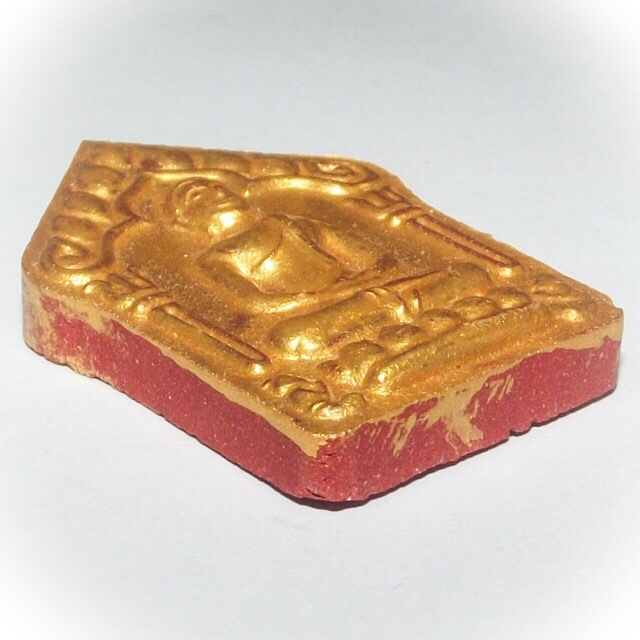 Luang Por Koon was famous amongst all Adepts that he was able to empower amulets in a very short time, with quick entry into the necessary meditative states for empowering amulets. 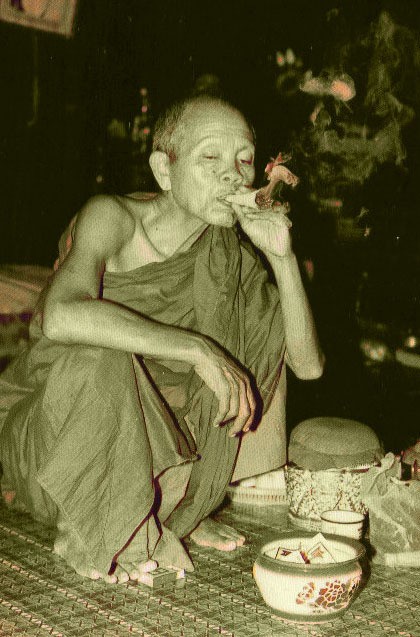 The most famous image of Luang Por Koon is of course the image of him squatting smoking a cigar, which was ubiquitous in his early years, bit which he later gave up for health reasons as he became older. 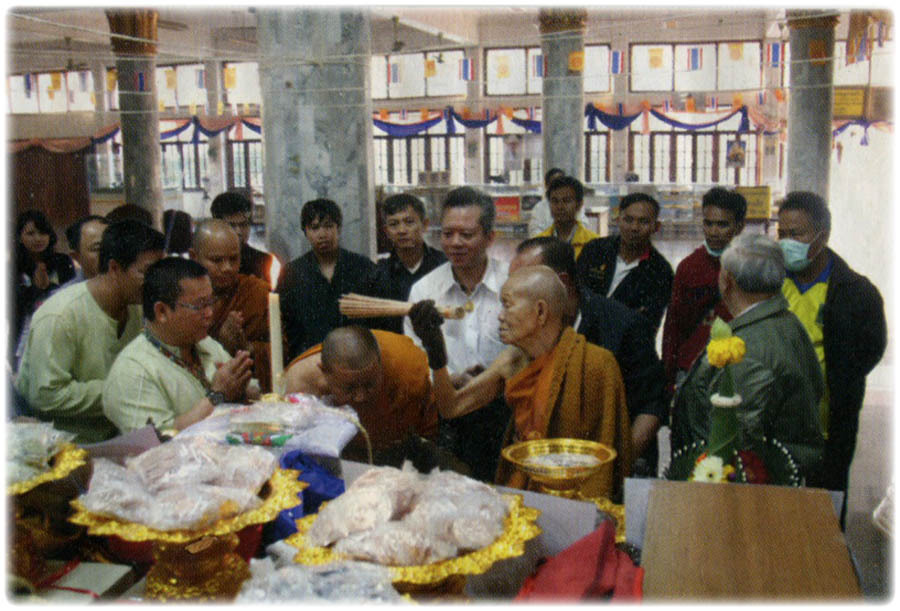 He is much loved by the Local Folk, for his great acts of Charity and Social Welfare, and his selfless speech and behavior. He spent most of his time in silence, and stillness, conceding to the requests which the Public Beseeched him to help with. 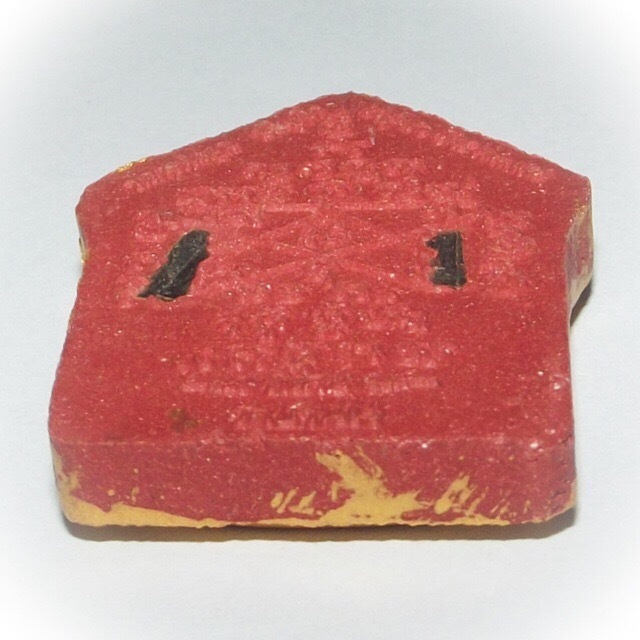 He is considered by Thai Buddhist People to be an Attained Arahant Monk. His passing has left his Devotees Missing him Dearly, and it is now, more than ever, that his amulets can serve as a remembrance to keep his protective blessings in memory, and to keep one's moral practice in respect for the great Guru Monk and Kroo Ba Ajarn of Dhamma practice, Luang Por Koon Bparisutto, of Wat Ban Rai. 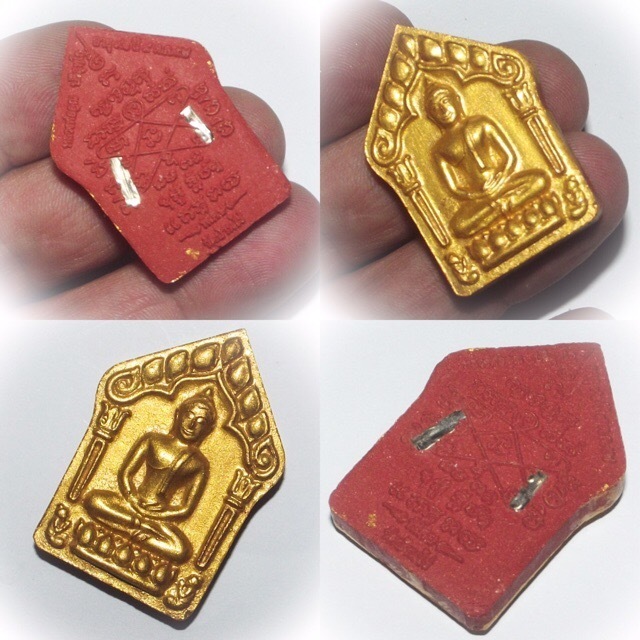 Luang Por Koon is renowned and revered for building at least three hospitals and schools and assisting in funding many other temples, and to the day of his passing, donating to social community aid projects and for the good of the community each day, amounting to tens of thousands of dollars each month, to help the people of his community. He is perhaps Thailands Most World famous Monk of all time as far as International Renown goes. His great Humility and down to earth honesty has won the hearts of devotees from around the world. His Miracle Power goes undoubted 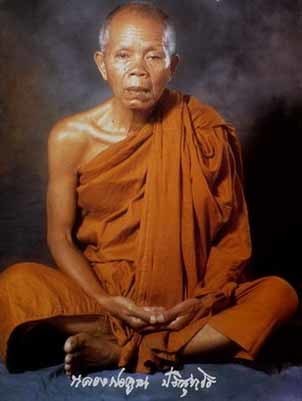