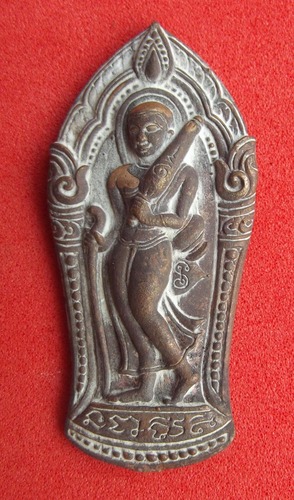 Pra Sivali Riches and Protection asmulet from the present Eras most prominent Up and Coming Guru Monk of great Purity, Luang Por Raks of Wat Sutawat Vipassana. Made from Nuea Samrit Choke with sacred Powders and Magical buddhist Yantra on rear face. 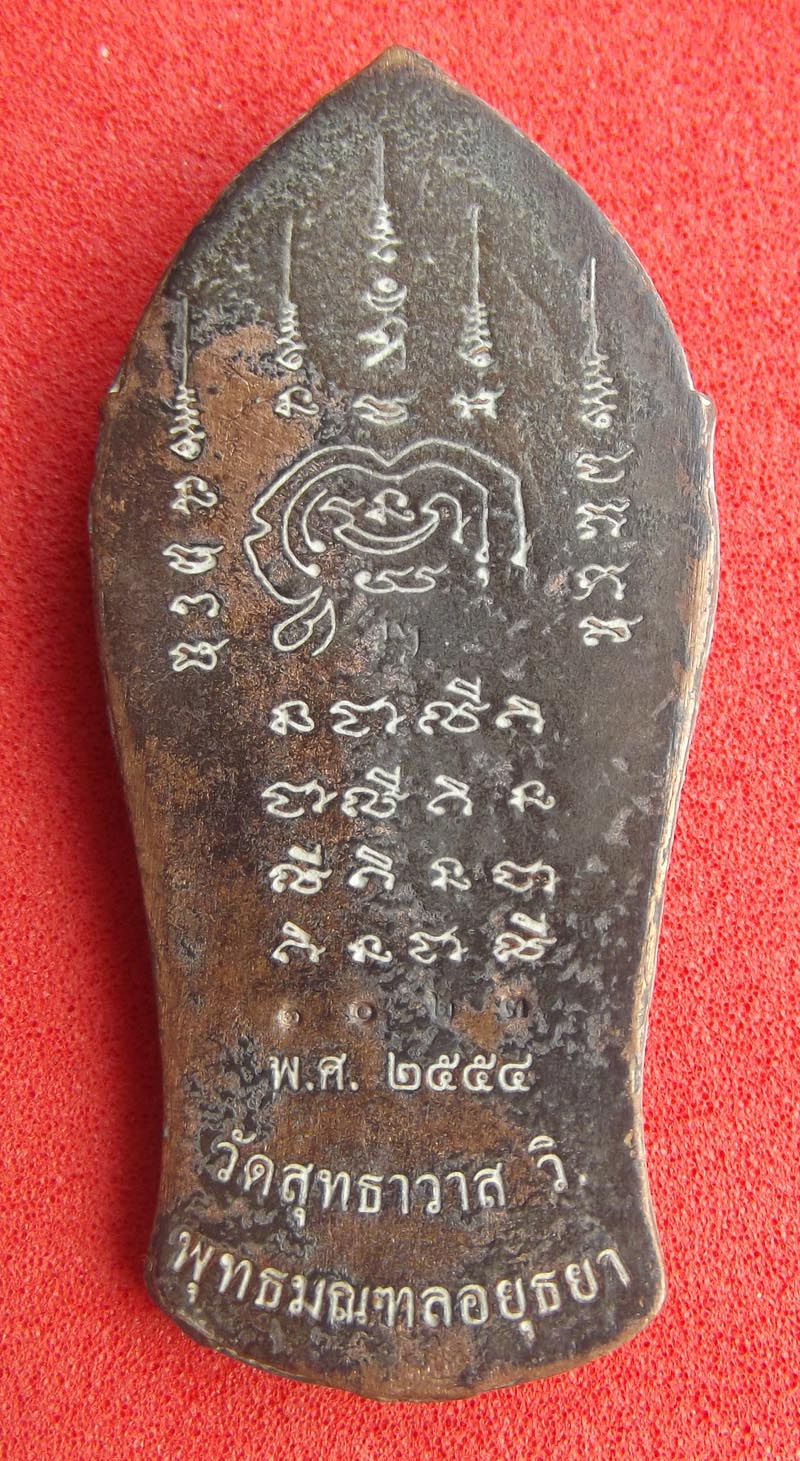 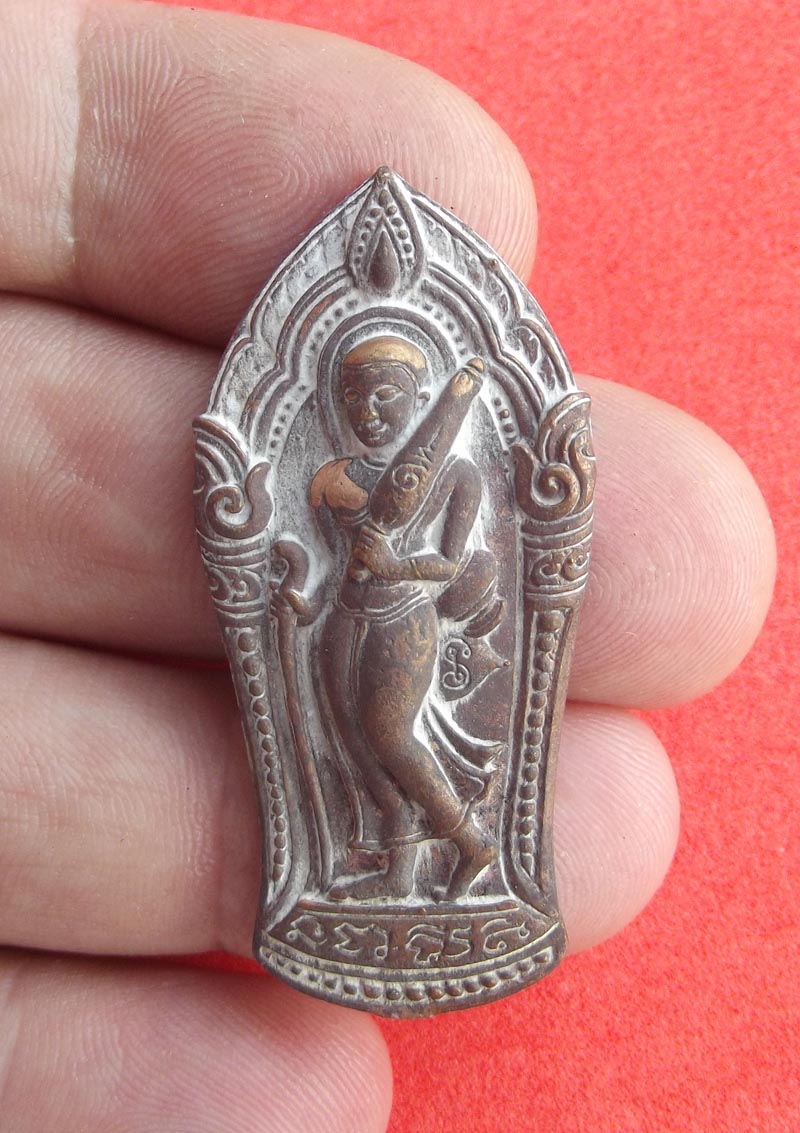 Whoever carries and makes Bucha to pra Sivali Arahant of Luck, Prosperity and Fortune, with recieve increased Luck and Wealth, as well as attain higher status socially and professionally.

Chant the Kata in the Daytime to attract Wealth and Luck, Metta Mahaniyom

Chant in the Night Time to Protect from Evil, demons and Black Magic 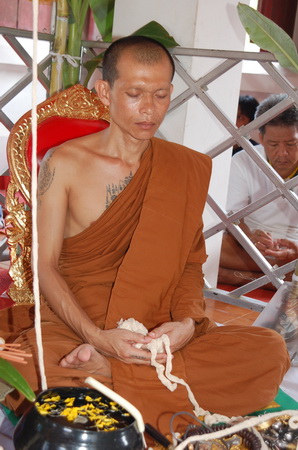